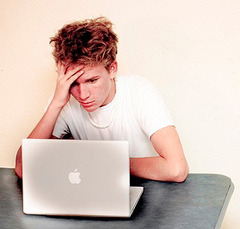 With some high-profile techies deleting their profiles and angry rumblings about privacy from the US senators and European data officials, Facebook have called a company-wided emergency meeting, according to the BBC.

Facebook’s sweeping changes announced last month about plans to share data with other websites via the Like button and the drive to make all content public by default seem to have pushed some of its greatest fans over the edge. They have been commiting Facebook suicide by deleting their profiles.