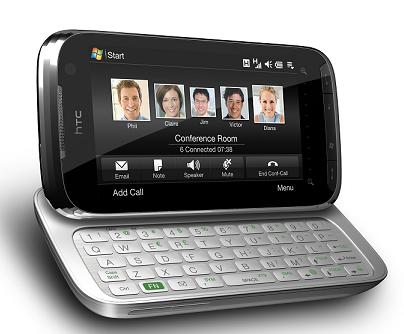 Another year, another incarnation of HTC’s beloved handsets and here we have the rather delectable looking HTC Pro2 and Diamond2. Both phones are equipped with HTC’s Touchflo interface which makes it easy to navigate applications, as a simple swipe of the finger brings up different screens. 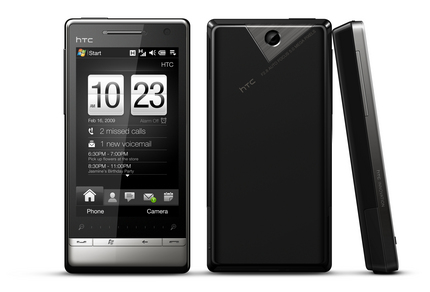 The HTC Touch Pro2 considers itself a ‘Straight Talker’ as it allows you to use your voice to manoeuvre between email, texts and applications, via the speakerphones. The speakers themselves are high-fidelity to give you seamless sound, with added noise suppression and asymmetric speakers. When you flip the Pro it automatically becomes a conference room speakerphone, letting you save your office pennies in these tough times.

It has a 3.6 inch widescreen and a QWERTY keyboard, as well as the usual camera, Bluetooth and memory card slots bundled in.

The Touch Diamond 2 features a 5 megapixel camera with auto focus, and an ambient light sensor to enable you to take the best possible pics. You also get a 3.2 inch widescreen which is only 13.7mm thick. Battery life has been updated as well, and you’re looking at a portable smartphone that’s stylus as well as functional.

They’ve equipped both these devices with HTC’s new Push Internet technology which lets you access your emails and favorite sites more seamlessly, as it gives you a quicker refresh time as well as enables push email.

Available from HTC later this year