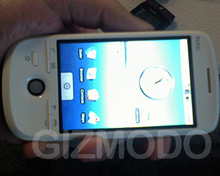 In 2008 we were wowed by the Android G1 phone, but as with so many things, it looks like there’s an updated version on the way, unsurprisingly titled the G2. Hey, with MWC looming in February, we know there are going to be a selection of handsets for us to ogle, so a leakage seems highly plausible. So far all we’ve got to stare at is some blurry shots of a white HTC phone.

So how does it differ from the beloved G1? Well first off it has a 3.2 megapixel camera and there’s a distinct lack of a keyboard in sight. And. um, that’s about it. I could speculate that the interface will be even more concise and that every app will work, but hey, that would take all the fun out of it! 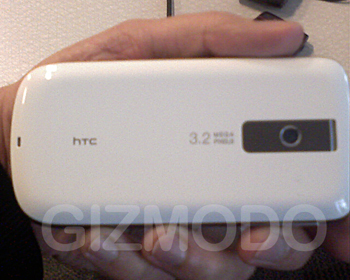 Pics via Gizmodo, [ via PC World]

Related:
Phone Wars : The iPhone vs Nokia 5800 vs G1 Android