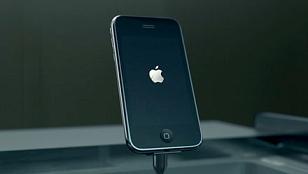 Did Apple really think that bending the truth about the iPhone’s internet capabilities would go unnoticed? Well it didn’t, and they’ve been given a huge slap on the wrist and have been ordered by the ASA (Advertising Standards Authority) to permanently remove the ad from our screens. The false advertising in question involves a little fib regarding the device being able to access “all parts of the internet”. This isn’t exactly true now is it Apple?

We both know it lacks the necessary software to support Flash and Java, so some web pages won’t load properly, therefore preventing users from roaming free across the net. Apple tried to fight back by claiming it could not offer the necessary support because they’re not open source and that “all parts of the internet” actually meant accessing websites rather than all the functions on those websites. It didn’t wash.