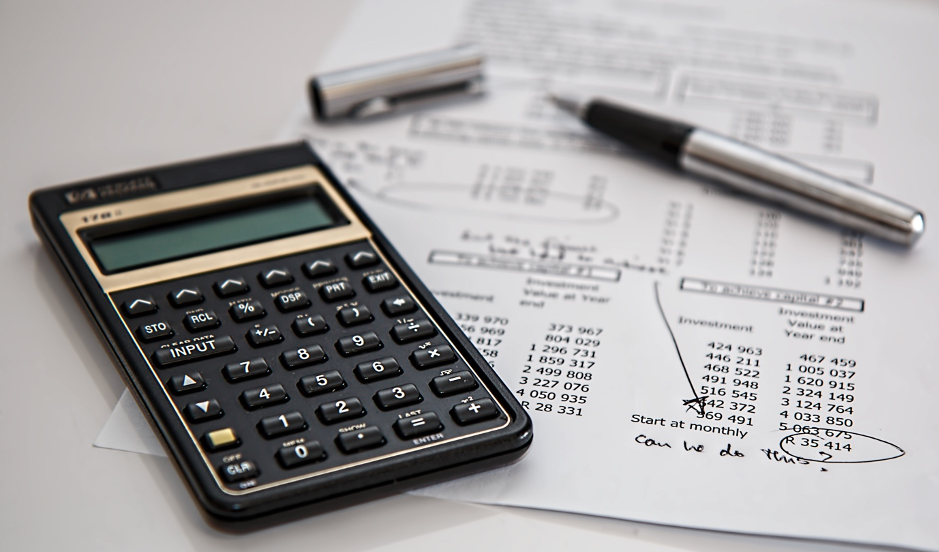 More than a third of adults have become more aware of their finances since the start of the pandemic, due to having more time to review their spending and wanting to prepare for the future.

A study of 2,000 adults found attitudes to saving and spending have changed considerably following a tough financial year. Now, more than a fifth of Brits believe they have gained more control of their finances since March.

But while one in four have become more interested in their financial wellbeing since the start of the pandemic, 60 per cent are still unaware of their current credit score – an important indicator of a person’s financial health.

The research, commissioned by Experian, found that three in 10 never look at their credit score, and 25 per cent are unaware of the factors that contribute to it.

This could present a problem for the 19 per cent who are likely to apply for credit in the New Year.

The findings mark the launch of Experian Boost – a new and free instant credit score improvement service that includes digital subscriptions including Netflix, Amazon Prime and Spotify. The study, conducted via OnePoll,  found that these subscriptions are ‘lockdown essentials’ that Brits can’t be without. In fact, 32 per cent claimed these forms of entertainment have been central to life in recent months.

Says James Jones, head of consumer affairs at Experian, said: “The current circumstances mean many have had no choice but to take more notice of their spending.

“We also know that consumers are more likely to take an active interest in their overall financial health if they feel like they can directly control it – whether that’s by making a concerted effort to build savings or by improving their credit score.

“Now, for the first time with Experian Boost, keeping up with our TV and music streaming subscriptions can contribute to our overall financial image, which ultimately could positively impact our chances of securing credit in the future.”