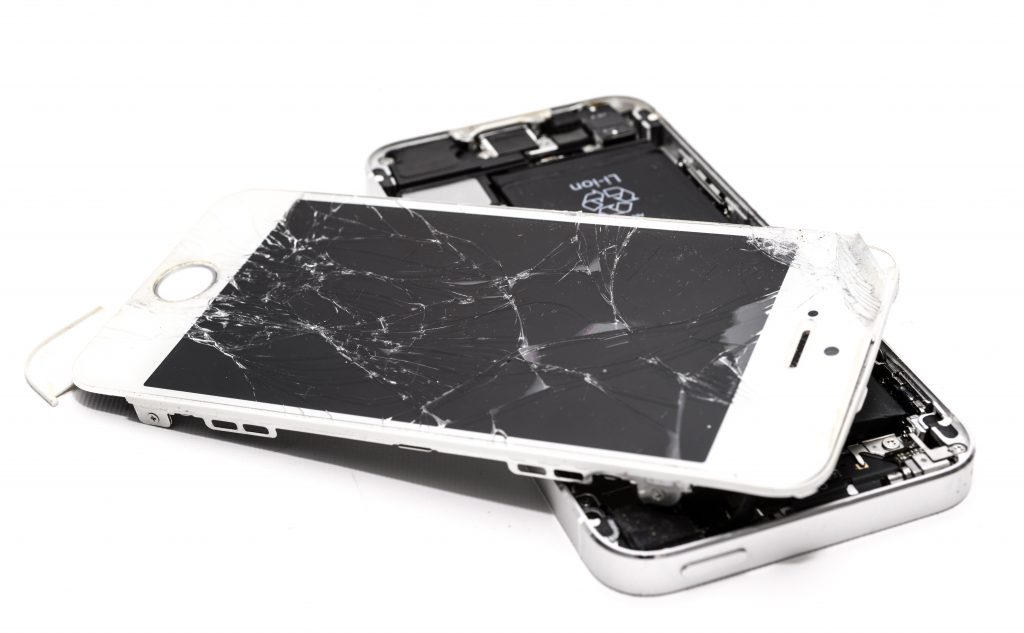 A study of 2,000 Brits found 16 per cent have refused to take out insurance for a phone as they believed their gadget wouldn’t break, only to later regret it.

Millions of adults refused to take out insurance admit they have an ‘it won’t happen to me’ attitude in life – and have been caught out as a result. While another 13 per cent did the same with their kitchen appliances.

A further 13 per cent admitted they didn’t bother installing online security as they believed they wouldn’t fall victim to a scam only to find themselves clicking on something they shouldn’t.

And more than one in 10 have also tried to save money by going without breakdown cover on their car but ended up needing assistance at the roadside.

The research, commissioned by Virgin Media, also found that nearly half of those who believe they have an ‘it won’t happen to me’ attitude have been caught out after heading outside without sunscreen on because they believed they wouldn’t get burnt. Others have been left red-faced after not insuring an expensive piece of jewellery they thought they’d never lose.

“It’s easy to think everything will be fine and then ending up in a tricky – and most likely expensive – situation.

“It’s worrying to see how many people are putting themselves at risk online by not protecting their devices.”

The study also found almost a tenth have got a virus on their laptop after not installing security software, while more than one in 20 have been left in trouble after clicking on a malicious link with no security.

It also emerged a third of adults have put their personal information at risk online. And nearly one in six know someone who has been tricked into sharing personal info or downloading a virus.

Despite this, research suggests less than half of Brits protect their mobiles or tablets. Worryingly, 38 per cent use the same password for multiple devices and 26 per cent even share login details with family and friends.

A third do not even have a password for their mobile phone while 32 per cent don’t have their personal laptop protected with a code or PIN.

And when it comes to security such as anti-virus software, many don’t protect all of their devices,  assuming that protecting their main device is enough.

Tablets are least likely to be secured, with more than 70 per cent of people not using any security software to protect them. And a third do not run any antivirus software on their full collection of devices at all.

In an age where people’s mobile phones hold the contents to their life, six in 10 revealed they don’t have any security software on theirs.

Three in 10 believe it’s too expensive to protect their devices, while others said it’s a confusing process (15 per cent) and they have too many devices to secure (10 per cent).

Almost two-thirds of those polled, via OnePoll, felt it would be useful if they could protect all of theirs and their family’s devices at one time.

The most common things Brits have done due to their ‘it won’t happen to me’ attitude:

1. Left washing on the line and it rained
2. Didn’t put sun-cream on and got sunburnt
3. Didn’t charge their phone before a long journey and then it ran out of battery
4. Didn’t take out mobile phone insurance and then dropped their phone
5. Didn’t put a case on their phone and dropped it, smashing the screen
6. Didn’t buy a carrier bag at the supermarket and then dropped all of their items
7. Didn’t take out white goods insurance and their washing machine broke
8. Been targeted by an online fraudster
9. Didn’t install security on a laptop and got a virus /malware
10. Didn’t wear safety goggles when doing DIY and got something in their eye
11. Noting all passwords down and then losing the book they’re all written in
12. Ignoring a warning light on the car and then breaking down
13. Been the victim of an online scam
14. Didn’t install security on the laptop/computer and unknowingly clicked on a malicious link
15. Didn’t take out mobile phone insurance and had it stolen
16. Didn’t get someone to hold the ladder and then they fell off it
17. Had their private information stolen
18. Forgot to renew the car insurance and then had an accident
19. Didn’t insure their engagement ring/wedding ring and lost it
20. Didn’t take out contents insurance and had a bike stolen