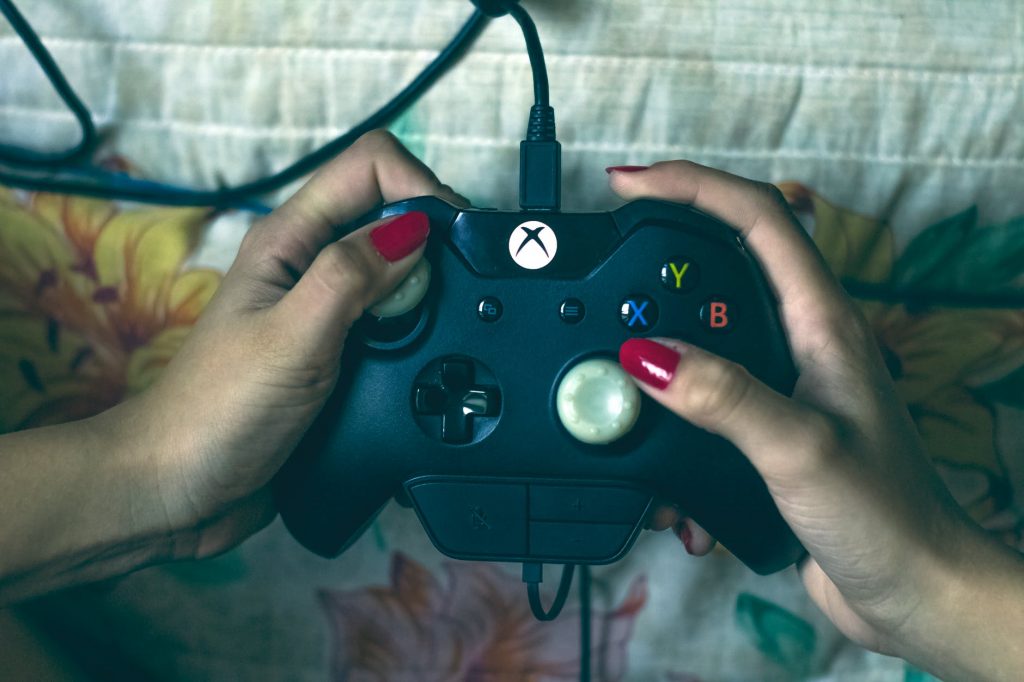 More parents than ever feel their children’s online use now carries more risks than benefits, according to a new Ofcom report which also reveals the rise of the girl gamer.

Parents and carers are becoming more likely to trust their children with greater digital independence at a younger age. But far fewer believe the benefits of their child being online outweigh the risks than five years ago (55%, down from 65% in 2015). And around two million parents now feel the internet does their children more harm than good.

This comes as children are now more likely to see hateful content online. Half (51%) of 12-15s who go online had seen hateful content in the last year, an increase from 34% in 2016.

However, parents are now more likely than in 2018 to speak to their children about staying safe online (85%, up from 81%). They are also nearly twice as likely to go online themselves for support and information about keeping their children safe than a year before (21%, up from 12%).

Looking at what today’s children are doing online, Ofcom has uncovered three notable online trends over the last year.

Today’s study finds that older children are using a wider range of social media platforms than ever before. WhatsApp in particular has grown in popularity among 12-15 year-olds since last year, despite having a minimum age limit of 16.

Newer platforms such as TikTok – which enables users to create 15-second lip-sync, comedy and talent videos – are also becoming more popular. Around one in seven older children use TikTok (13%) – up from 8% in 2018. One in 20 older children use Twitch – the live streaming platform for gamers.

Alexa – how many children use smart speakers?

Children are using more connected devices than ever before. Among these, smart speakers saw the biggest increase in use over the last year. More than a quarter of children now use them – up from 15% in 2018 – overtaking radios (22%) for the first time. Children’s use of smart TVs also rose from 61% to 67%.

But YouTube is as popular as ever, remaining children’s firm favourite for video ahead of Netflix, Amazon Prime, the BBC and ITV.

The age of digital independence

This move to mobile is being driven by older children, for whom 10 is becoming the age of digital independence. Between age nine and 10, the proportion of children who own a smartphone doubles from 23% to 50% – giving them greater digital autonomy as they prepare to move to secondary school. By the time they are 15, almost all (94%) children have one.

Says Yih-Choung Teh, Strategy and Research Group Director at Ofcom:

“Today’s children have never known life without the internet, but two million parents now feel the internet causes them more harm than good.

“So it’s encouraging that parents, carers and teachers are now having more conversations than ever before with children about online safety. Education and stronger regulation will also help children to embrace their digital independence, while protecting them from the risks.”

Safer Internet Day will take place on 11 February 2020 with the global theme of ‘Together for a better internet’, with this year’s UK campaign entitled ‘Free to be me’.

Coordinated in the UK by the UK Safer Internet Centre the celebration calls on thousands of organisations to get involved to help promote the safe, responsible and positive use of digital technology for children and young people. www.saferinternetday.org.uk #saferinternetday #freetobeme