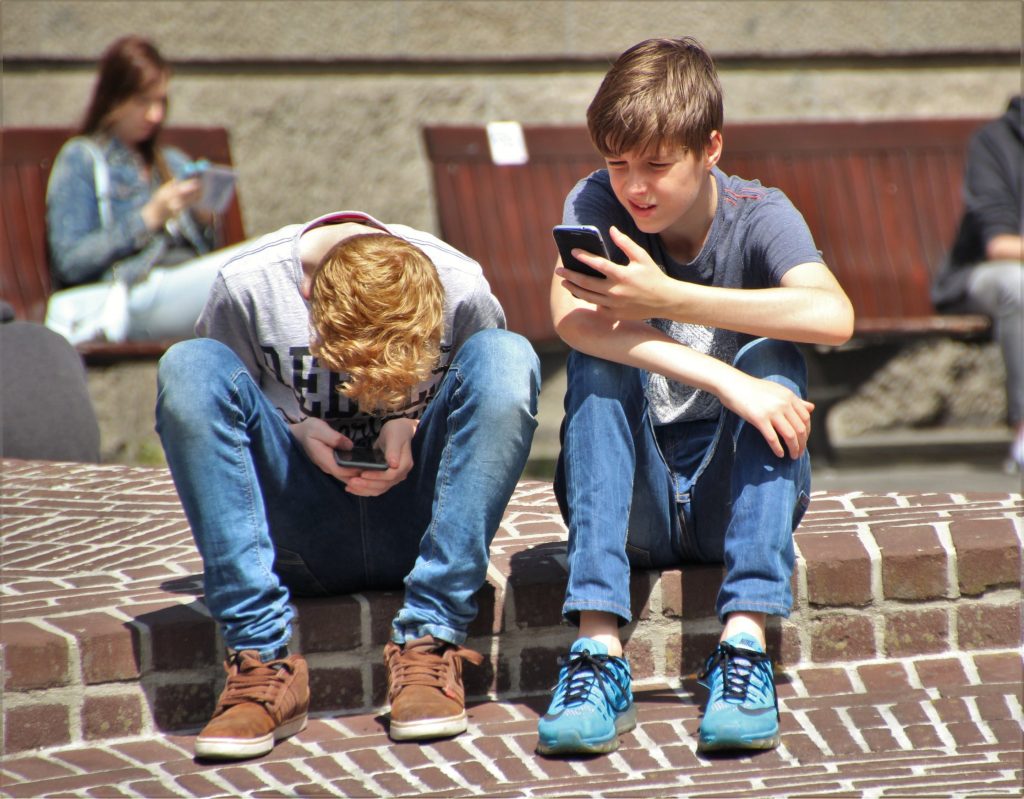 Parents now find talking to their kids about the ‘birds and the bees’ less awkward than discussing technology – because of their lack of knowledge when it comes to computers, apps and memes.

A study revealed 56 per cent of mums and dads find it easier to talk about sex and puberty with their offspring than the latest online trends. Almost six in 10 parents even said they turn to their children for help with tech and gadgets, rather than it being the other way around.

The study of 1,000 parents, commissioned by BT Skills for Tomorrow, also found that while many are familiar with classic acronyms like LOL, BTW and ATM, only seven per cent were aware that PAW means ‘parents are watching’.

And 10 per cent don’t understand any online lingo at all.

More than a quarter have no idea what Tik Tok is, with another 48 per cent aware of it, but admitting they have no idea how to use it.

“Children are extremely bright and are often ahead of the game when it comes to understanding the capabilities of the internet – safety is paramount and it’s vital parents have these important conversations with their kids at an early age.

“New technology is constantly changing family life, so we want to help parents feel more confident about helping their children to navigate the online world.

“In ever-changing times, it’s never been more important to be clued up when it comes to the internet.”

The study, which also polled 1,000 children aged 6 to 14, revealed that when it comes to advice, one in five youngsters wouldn’t ask parents a tech question because they ‘rarely know the answer’.

And 35 per cent say their mums and dads aren’t familiar with the websites or apps they use. As a result, four in 10 kids firmly believe they’re more educated on technology than their parents.

It also emerged that as children get older, they also become less likely to go to their parents for tech advice and look to their friends.

Almost a quarter of children aged six to eight will go to their pals for help with their gadgets compared to 53 per cent of 13 to 14-year-olds.

And a quarter will turn to YouTube for advice, according to the OnePoll survey.

Despite this, nine in 10 parents understand the importance of being clued up when it comes to educating children on the internet.

To do this, parents will search online, speak to friends or look to take an online training course to further educate themselves when it comes to online and tech.

Almost six in 10 children also claim they would be more likely to go to their parents if they bettered their online knowledge.

BT Skills for Tomorrow spokesperson, Professor Kerensa Jennings, added: “Our Skills for Tomorrow programme is here to help families build confidence and understanding, so that they can support their children to have a happy, healthy and safe time online.”