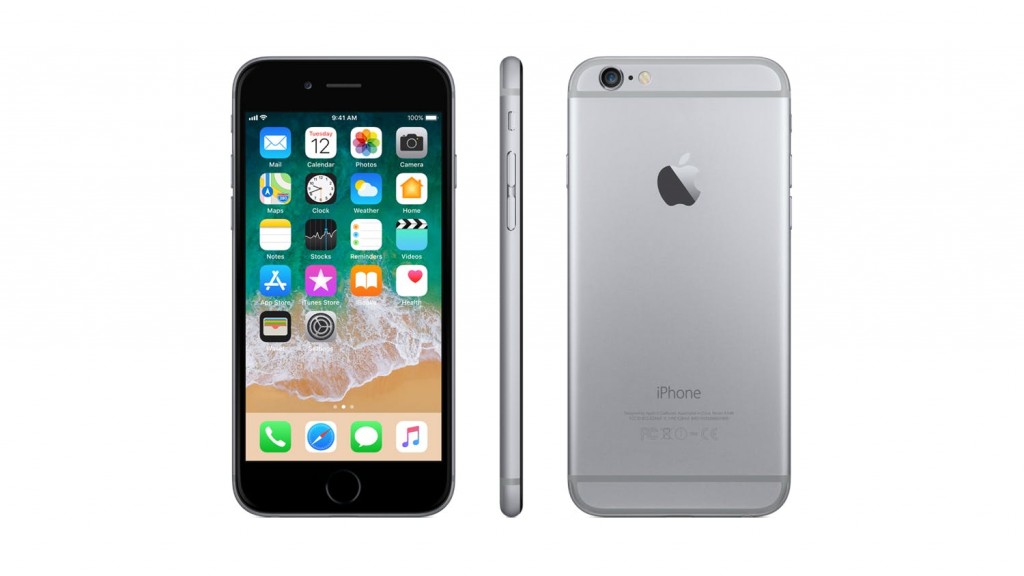 The 2014 iPhone 6, including the 6S and Plus versions, have been revealed to be the nation’s favourite edition of Apple phone. Leading price comparison website idealo.co.uk has quizzed the nation ahead of the anticipated launch of three new iPhones today (12/9/18). Previous editions of the iPhone are ranked below in terms of popularity:

The 2017 iPhone 8 and 8 Plus closely follow the 6, which was praised at the time of its release for its marked improvement to overall screen experience and camera quality. Apple’s most recent release, the iPhone X, came in third place with features such as face recognition and ‘Super Retina’ screen making it a popular choice.

Early models of the iPhone have long been forgotten, with only 4 per cent of Brits citing the original 2007 iPhone and iPhone 3G and 3GS from 2008/2009 as their favourite editions.

With the latest iPhone launching today (12/09/18) idealo has also analysed price drop data from the previous releases of the ‘7’, ‘8’ and ‘X’ and predicted that shoppers in the UK hoping to get a reduced price on the latest model by waiting a few months after launch might be disappointed.

Although the launch price of most iPhones tends to be marginally cheaper in the UK, the price of the new model is only predicted to drop by 3 per cent in the UK after three months, compared to 7 per cent in Germany, 5 per cent in France and 12 per cent in Italy.

The biggest drop is predicted to come 8-9 months after its release, when the price of the new model is set to be 12 per cent cheaper than its launch price.

“With the highly anticipated launch of the new iPhone, it’s interesting to know that a four-year-old model of the iPhone is in fact the nation’s favourite. We’ll be keen to see how the new model compares and whether it lives up to the hype, or whether we’d be better off saving a few quid and sticking with one of our old favourites!”

For anyone with an old iPhone lying around at home, now is the time to sell, as new research reveals old phones could lose up to 25% following the launch of the new models today.

Looking back over previous years, iPhones have been seen to lose up to a quarter of their value as soon as a new handset is announced. And with Apple expected to announce 3 new models in their Keynote today, now is the time to sell to get the best price possible.

The research, from tech trade-in site musicMagpie, looks at trade-in values and depreciation rates for various Apple models, comparing this with devices from Samsung, Huawei, HTC, Google, LG and OnePlus).

However, it’s not all bad news. musicMagpie found that Apple models held on to their value better than any other brand, with newer handsets performing particularly well.

The 256GB iPhone X came out on top, earning sellers £680, around 68% of its original value. The handset held its value better than any iPhone in recent memory, a trend that is often seen with Apple’s higher end models. To put this into context, the iPhone 6 and 7 both only managed to hold onto an average of 40% of their value after a year.

For those who want to trade-in their old devices for cash, the latest trade-in values and depreciation rates are detailed below: