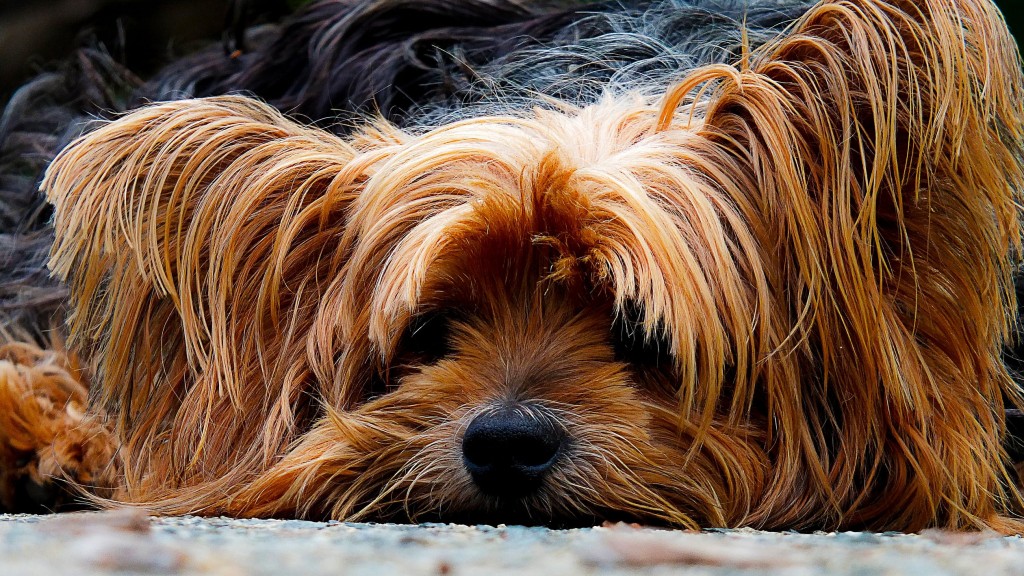 Ahead of World Photo Day on Sunday 19th August 2018, mobile network benchmarking company Global Wireless Solutions (GWS) has revealed trends into how people are taking photos on their smartphones in both the UK and US.

With the rise in smartphone photography, studies suggest we are taking 1.2 trillion digital photos annually worldwide, the majority of which are taken on a smartphone (85%). GWS’ tests have also revealed how consumers find it increasingly important to be able to upload photos onto social media sites, on both sides of the pond.

Key findings from GWS’ testing include:

“People routinely take pics with their smartphones for a million different reasons – it’s part of today’s everyday culture. As a result, it’s no surprise that it’s one of the key smartphone activities chosen by consumers in both the US and UK.”

“This World Photo Day, many of us will be taking pics of friends, family and places of interest and then texting them to others or posting them to social media. It’s therefore crucial that users can connect to a reliable wireless network to upload and share those cherished moments.

“There is nothing more frustrating than wanting to quickly share a photo and not having the network coverage to do so. That’s why it’s important, especially with the advent of 5G, that both UK and US operators continue to invest in their networks to improve coverage and develop better, more robust networks to help improve performance.”

GWS polls consumers on a regular basis as part of its rigorous evaluations of mobile network performance around the world. The company uses these consumer insights to unearth which aspects of mobile phone usage really matter to consumers. It then combines these insights with its controlled, scientific mobile network performance test data to produce a definitive view of how operators are performing in different regions based on what matters most to consumers.

In the UK, GWS worked with YouGov to conduct focus group sessions and a poll of over 2,000 adults between November 2017 – May 2018. In the United States, GWS commissioned Toluna to conduct a study of mobile network use among consumers. The total sample size was 5,000 adults. Fieldwork was undertaken between 19 – 30 June 2018. The survey was carried out online. The figures have been weighted and are representative of Americans (aged 18+).