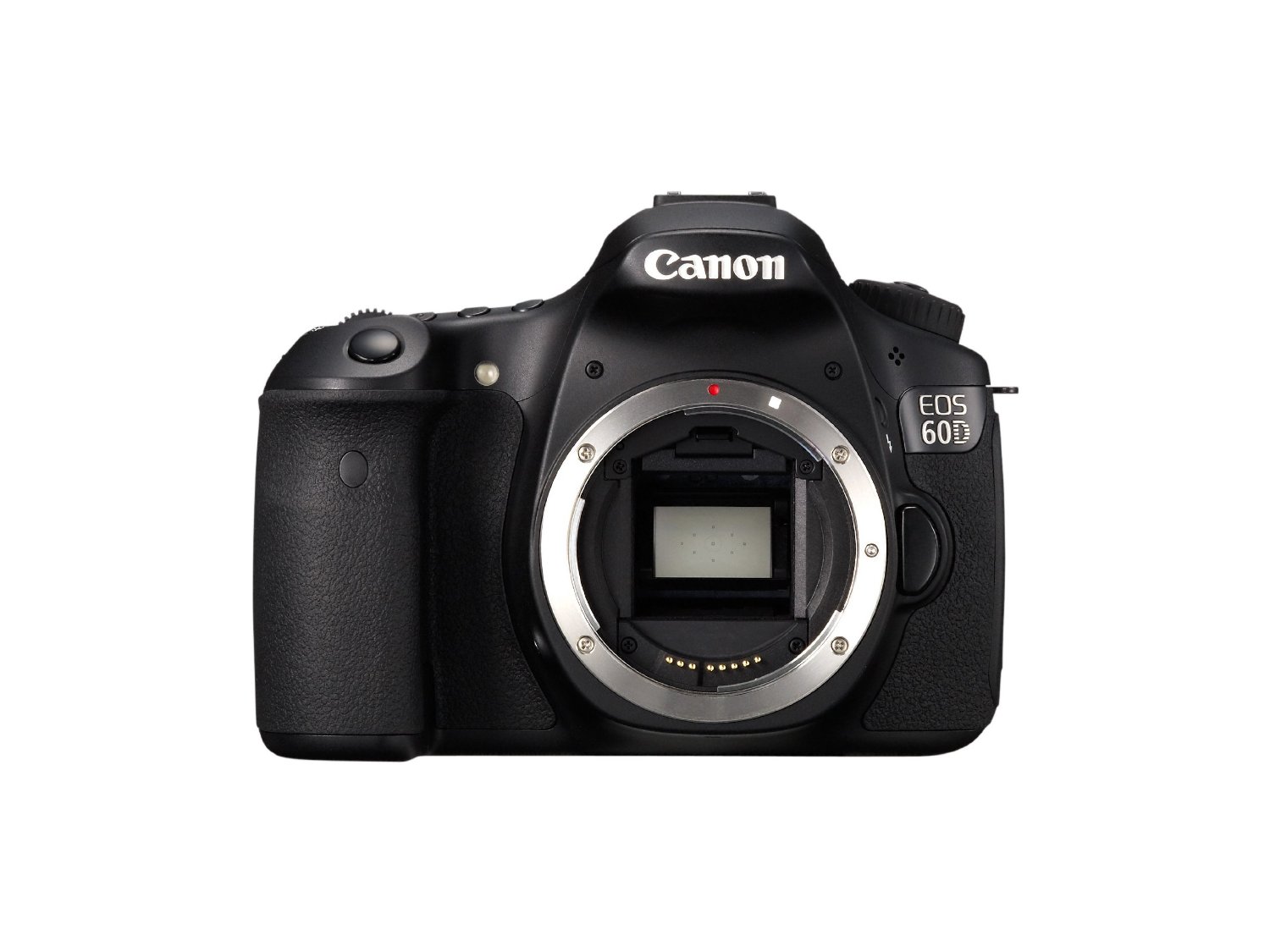 The body is the key component of any camera, and it’s not something you should really ignore. The thing about cameras is that they drastically vary in size depending on which one you’re looking at, from the smallest pocket-sized cameras to the larger DSLRS that need a shoulder strap to be carried around safely. Most of the high-end cameras fall into the latter category, but there is still some variation to be found. You need to decide what’s right for you by looking at the size and weight of the models that you’re considering. Chances are when you’re using your camera you’ll be carrying it around for a long time, so make sure it’s not going to be overly cumbersome. Plus remember that bigger doesn’t always mean better, plenty of smaller cameras pack a serious amount of punch. 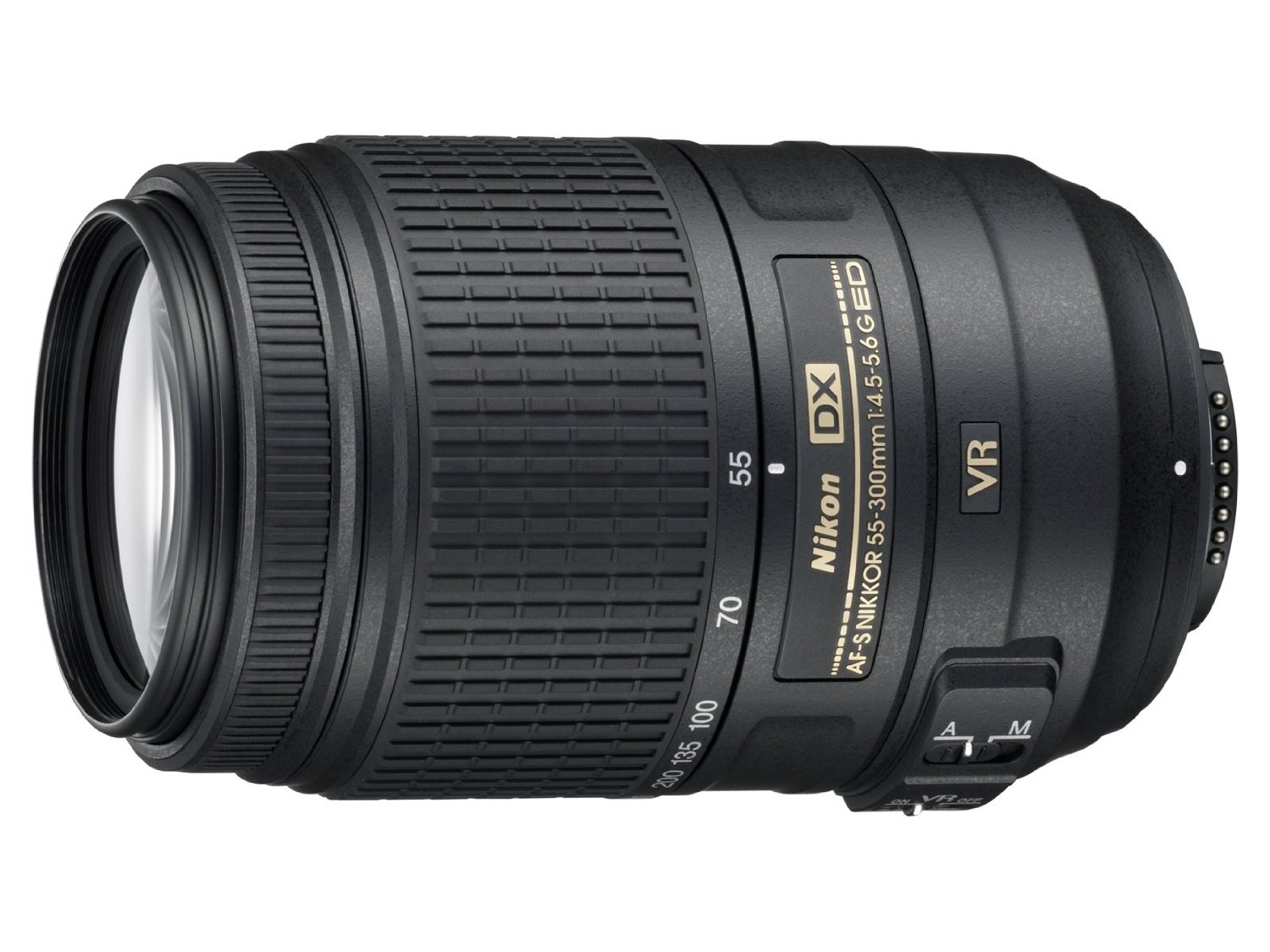 Unlike cheaper camera that saddle every camera with the same basic lens that you’re stuck with, the more expensive cameras come with a much wider array of lenses to choose from. This is often enabled by the camera having interchangeable lenses so that you can switch them around for different events and circumstances. What this means is that you need to be looking into the kind of lens that you want, and whether or not you should buy a camera body that comes bundled with a lens or not. You will need a lens, or else the camera won’t work at all, but it’s a case of whether or not you’ll use the lens that comes in the bundle and if buying something separately would be a better investment. If you don’t really understand the specs that lenses come with then your best bet is to go someone who does, like a member of staff in a camera store. 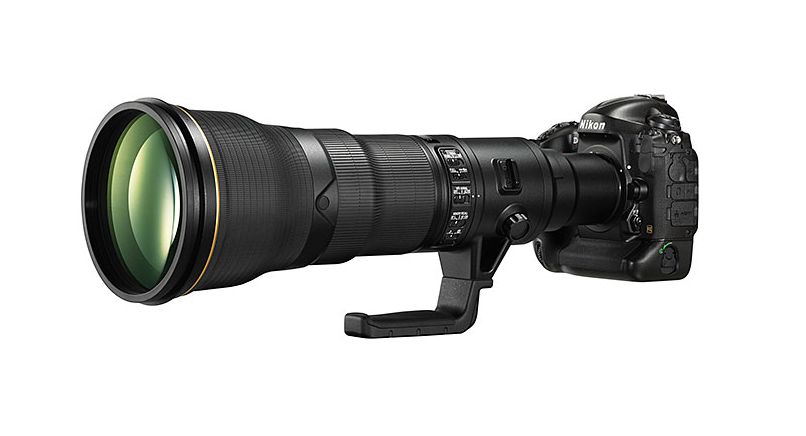 Zoom comes in two forms, optical and digital. For high-end cameras optical zoom is what you want to focus on and most of it is covered by the lens, but certain cameras also include a digital zoom which helps boost that capability somewhat using the camera’s viewfinder. Digital zoom effectively zooms in by making a section of the image larger, which can reduce quality if you’re using a low resolution camera or you’re zooming in too far. That won’t be an issue with something high-end, so you don’t need to worry about it all that much. What you need to consider is what kind of zoom you want on a lens. Many come with no zoom at all, which has it’s advantages in certain situations. Others come with a basic zoom, and some even have ridiculously large zoom for taking pictures over long distances. 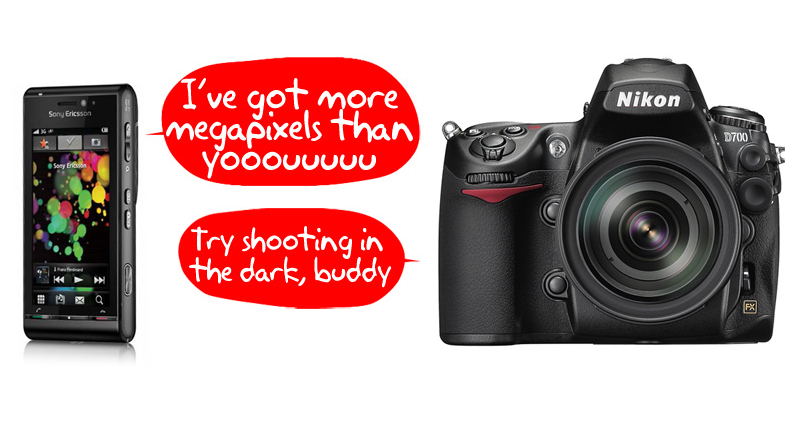 Despite what many phone and camera makers appear to have led people to believe, megapixels are not the must have specification on a camera. In other words, having more doesn’t necessarily mean it’s a better camera. The megapixel count is nothing more than an indicator of how many pixels will be present in the final picture, better known as the resolution. The more pixels there are the smaller they have to be, which means that it is possible to blow up the photo to much larger sizes without any considerable loss of quality — although everything has its limits. While this sounds like a good thing, and it certainly has its advantages, it does mean that each photo will end up being a larger file and will take up more storage space — so it’s all about balancing the two. 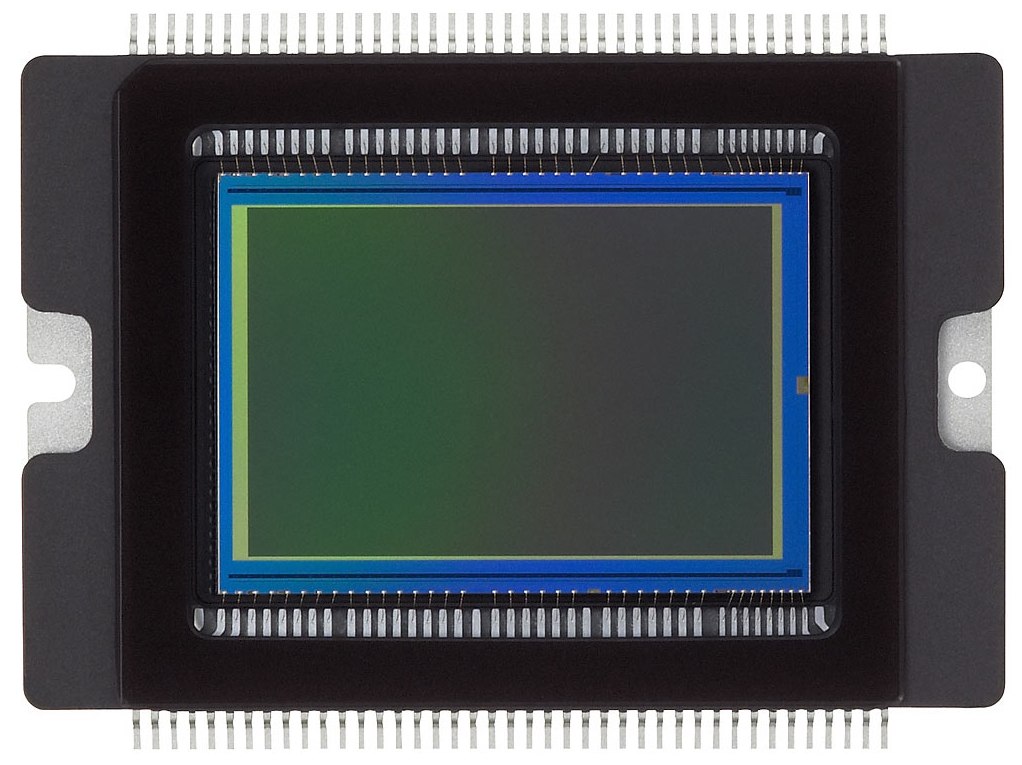 ISO and Sensor size are two features that, unlike resolution, determine the final quality of your photos. The size of the sensor determines how much light your camera is able to use to create an image, in short having a larger sensor means that your camera can use a lot more light and create a higher quality image. ISO, on the other hand, is how much light the camera needs to be exposed to to take a bigger picture — the higher it is the less light you need. This basically means that it is possible to take much better pictures in low-light situations without having to hold the shutter button down for half an age. ISO is limited by the sensor, however, and if the sensor isn’t good enough to take in the light then your images are going to end up grainy and full of noise. Both of these can seem fairly complicated, so if you’re not sure that you understand them then the best thing to do is to go and ask someone who days, again staff members in camera shops are good people to quiz. 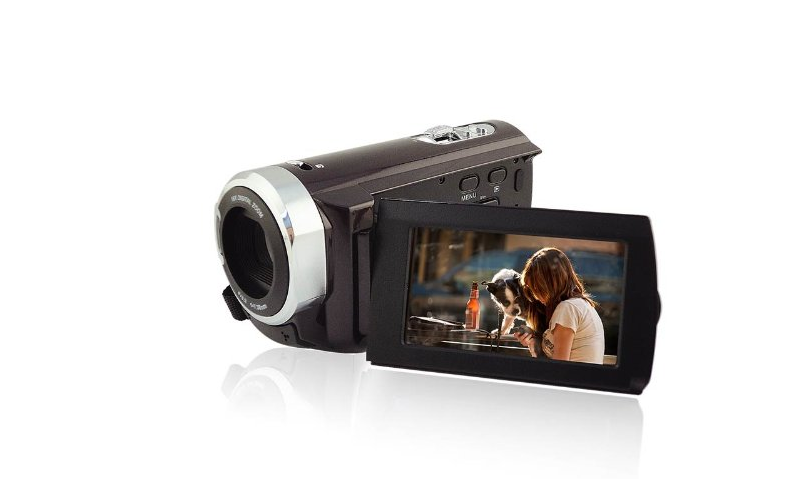 The great thing about digital camera technology is that you don’t need to have two different devices for recording video and taking photos — you can now have both features in the same body if you want them. Using a camera to record video isn’t going to get you the same level of quality that you could expect from a high-end dedicated camcorder, but most will get you to at least 720p or 1080p, meaning it’s definitely be a lot better than using a mobile phone.

The thing about video on cameras is that it’s not quite a universal feature yet, so you need to decide whether it’s actually right for you and act accordingly. 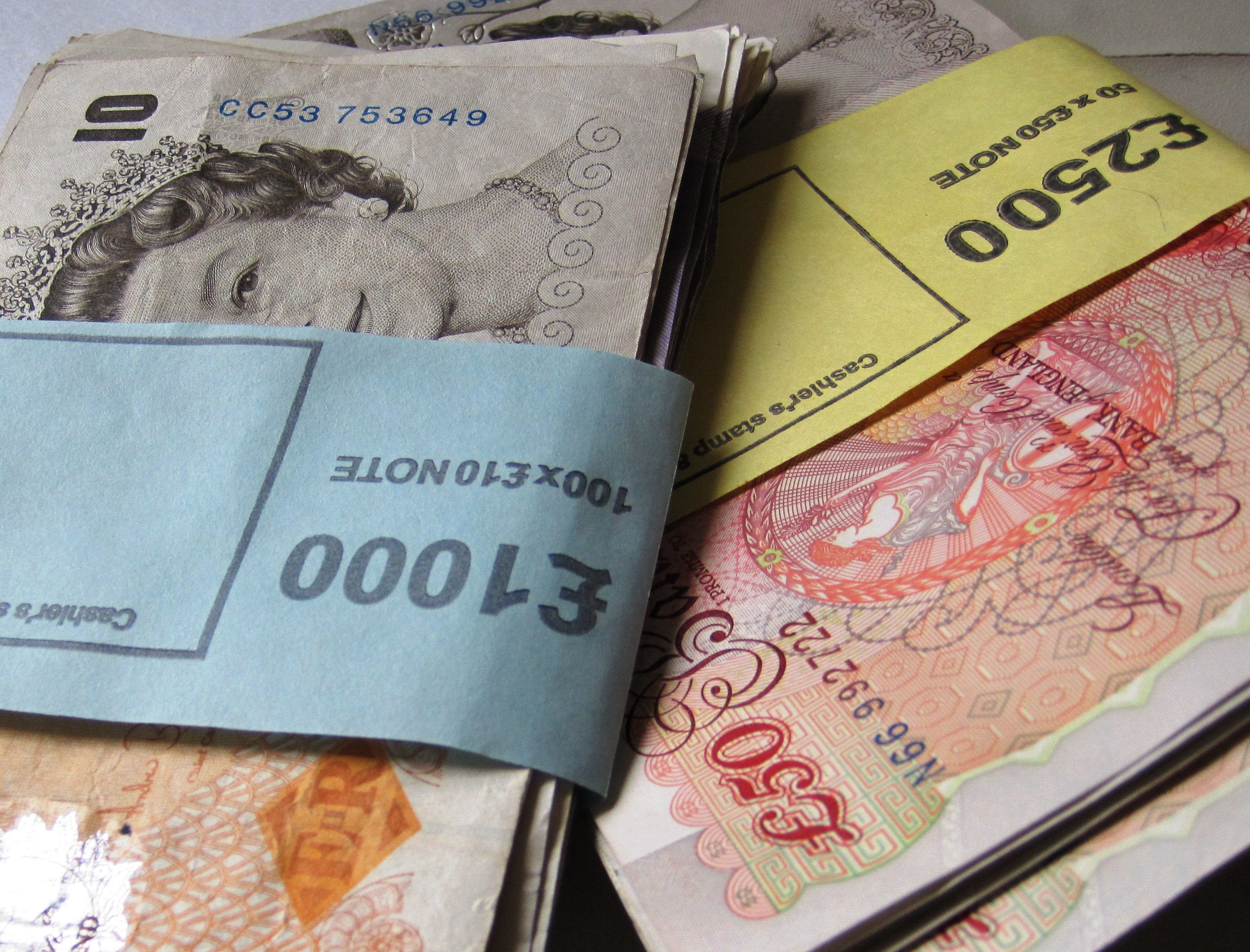 The most important thing about buying anything is always the price and high-end cameras tend not to come that cheap. Depending on what you buy a top-of-the-range camera can set you back a couple of thousand pounds all in. That being said if you’re willing to sacrifice a few bits and pieces you should be able to get yourself a respectable device for less than £1,000, you just won’t be getting the absolute best that’s available. In all honesty unless you’re a stickler for having the very latest technology and upgrades in your camera then you probably won’t even notice the difference. What you really need to do is to set yourself a budget and so your research to see what’s available.