Nowadays every smartphone has a pretty decent camera built-in, but in our latest video we take a look at some of the more high-end devices that promise to bring professional grade photography to your handset. 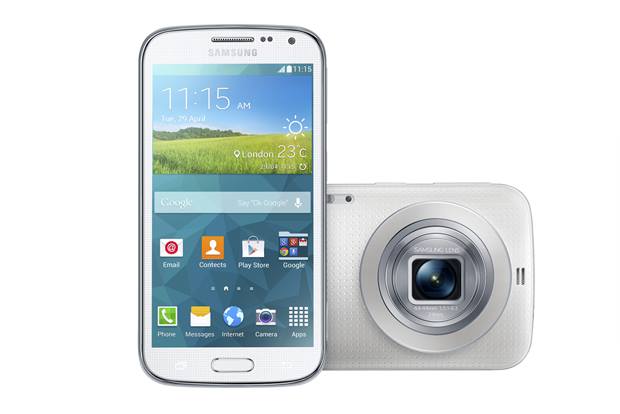 The Samsung K Zoom was only officially unveiled this week. When it comes to its new specifications, Samsung really is shouting about the camera and little else. The device has a retracting lens with a 10x optical zoom, a 20.7 megapixel BSI CMOS sensor and an Optical Image Stabiliser (OIS) to reduce blurring. Both photos and video are taking in Full HD and a Xenon Flash provides a bright (and hopefully flattering) light for your images too.

The camera also boasts more advanced functions, like AF/AE Separation (Auto Focus/Auto Exposure Separation) for the right balance of light and clarity, 10 different filter settings and even a Selfie Alarm (yep, that’s right) so you can take the perfectly-timed selfie. 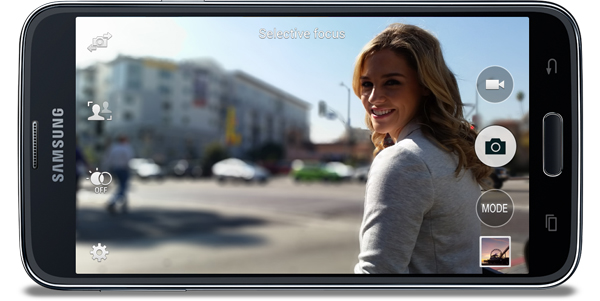 Although Samsung is keen to shout about the K Zoom’s awesome photography skills, let’s not overlook the Samsung Galaxy S5. Samsung’s flagship handset has a 16 megapixel sensor as well as a Selective Focus feature, which allows you to tweak the focus of your images after you’ve taken them. 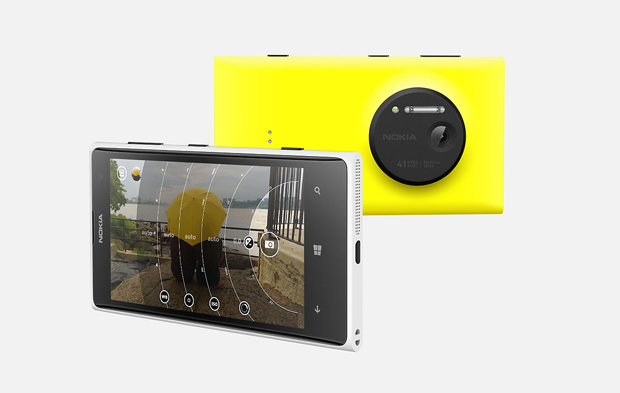 So many of the Nokia Lumia range are packed full of impressive photography tech, but when it comes to megapixels the 1020 is the hands-down winner. The handset has a 4.5″ screen with a 41 megapixel sensor. 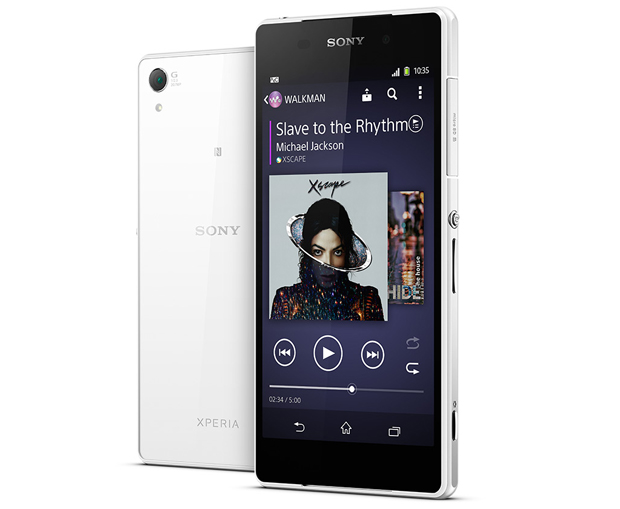 The Sony Xperia Z1 packed a pretty impressive camera, but the Z2’s is even better. Its 20.7 megapixel camera has an HDR mode, 8 times digital zoom and can shoot 4K video too.

And a few more favourites… 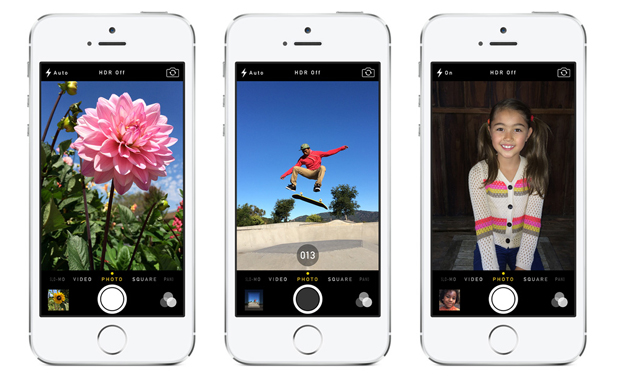 Okay, okay, so it only has an 8 megapixel sensor, but the camera in the iPhone 5S is a huge improvement on that of the iPhone 4. The built-in Camera app features face detection, panoramic mode and image stabilisation too. When it comes to video, you can record at 1080p AND in slowww motion. 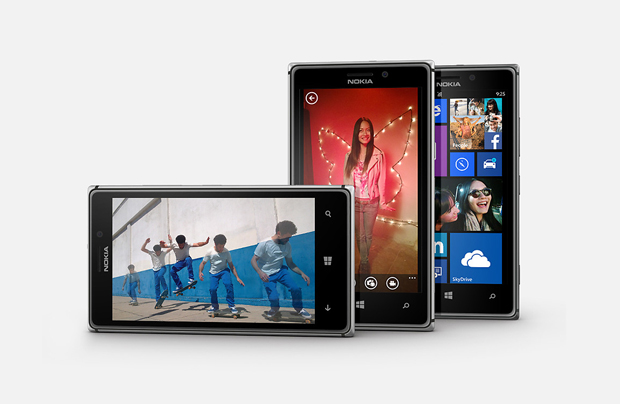 Another Lumia device, which may not be packing as many pixels as the 1020, but with its 8.7 megapixel sensor and Nokia’s built-in camera app, it’s a sleek smartphone and high-quality camera rolled into one.