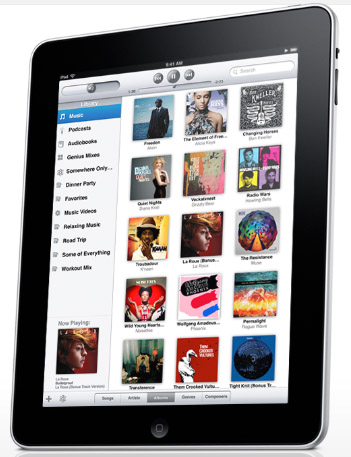 IOS 8 looks set to make the functionality of the Apple iPad a whole lot better. Introducing a new split-screen multitasking feature, allowing users to run two applications at once, Apple looks like it could be taking a leaf out of Microsoft’s book.

In Apple’s quest to make the iPad a true laptop replacement, despite reports that sales of the tablet have dropped rapidly, the feature will be designed to allow apps to interact more easily. For example, a user would now be able to drag content from one app to another. This is something that the Microsoft Surface has been able to do for a while now, and is one of the reasons the tablet is so popular.

According to 9to5Mac, the feature will be designed with the 9.7-inch iPad display in mind, but it’s unclear if the feature will work on the smaller-screened iPad mini. The feature is said to work exclusively in landscape mode and may also be key to a larger-screened iPad, which Apple is actively developing for a launch either later this year or in 2015.

While these are all still just rumours, the dual-screen sounds like a great idea and could (maybe) get iPad sales back up.