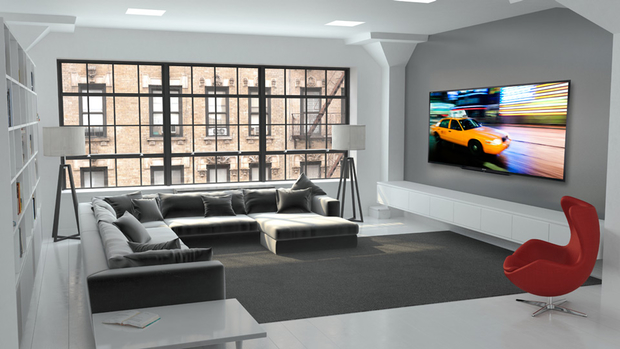 If you are lusting after a big TV and we mean really big then Sharp has some great news. It has just agreed to start selling the Aquos LC-90LE757, which has a screen size of a monstrously large 90inches, in the UK.

Ideal for football player penthouses the set is a whole is six inches biggest than the previous 84-inch record holder from LG. It is an astonishing 1,2 metres tall and more than six feet wide.

Interestingly the set won’t be news to our American readers as it has been on sale there since June 2012, but up until now the company thought that there wasn’t enough demand for a set like it on this side of the pond.

“In the States people have bigger houses and bigger rooms, so large TVs represent a larger proportion of the marketplace,” GfK’s Nigel Catlow told the BBC.

“But as the TVs get thinner, more rooms are able to take a big TV set, and screen size is the biggest driver for making people want to buy a new product.” 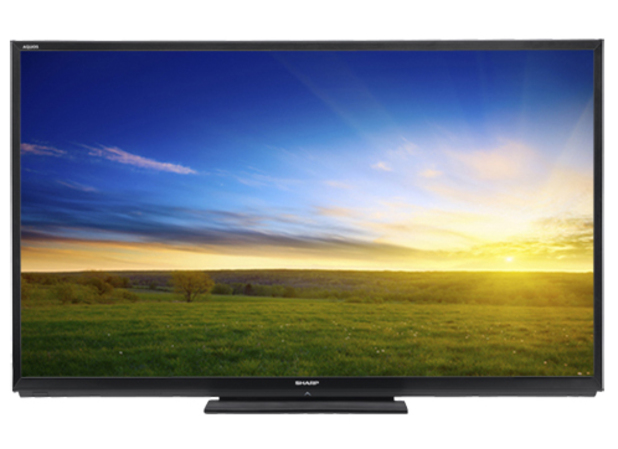