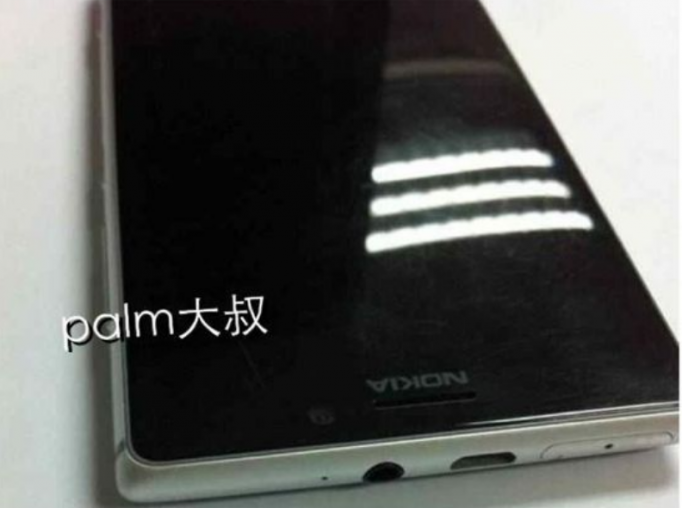 More Nokia rumours this morning. A Chinese site is touting some pictures which it claims show the next generation Nokia smartphone which has been nicknamed the Catwalk.

It has that moniker as, to give the handset a more premium feel it is finished in iPhone 5 style aluminium.

The phone will be an upgrade on Nokia’s current flagship the Lumia 920 – but not much of one. According to the leak it will sport a 4.5inch display, an S4 1.5GHz dual-core CPU, 16GB of memory instead of the current 32GB, a 2000mAh battery and an 8.7MP OIS camera with LED Flash. It will also include wireless charging facilities.

There have also been rumours of Nokia phablet and a very high-end cameraphone which you can read about it here.