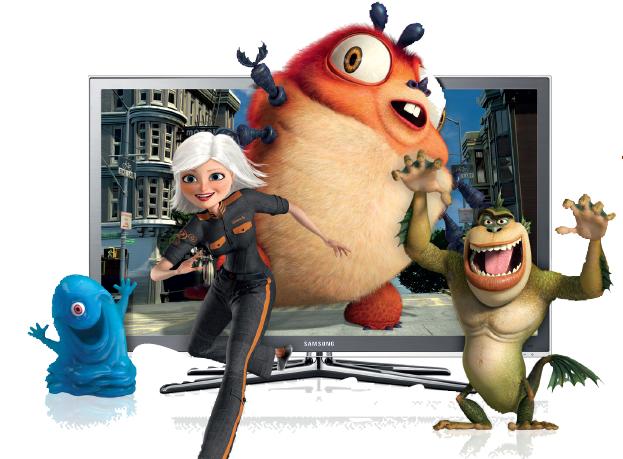 Having just reviewed the LG Optimus 3D – a phone with stereoscopic 3D cameras and a 3D screen I got to thinking about 3D technology.

About two years ago, the 3D film Avatar came out, made millions at the box office and got everybody going crazy for adding in an extra dimension. And not just film directors – tech companies envisioned it as a new must-have feature and started building 3D capabilities into TVs, computers, phones and cameras.

2011’s Mobile World Congress was awash with 3D enabled devices including the LG phone we mention above, and the new Nintendo 3DS which packs a glasses-free 3D screen.

But do we want them?

After an initial rush of interest, 3D gadgets have been one of the casualties of the cut-backs. The rich and curious bought some when they first came out. But for the past 6 months, they have been sitting on shelves as customers worry about nausea, eye fatigue and whether there’s enough 3D content on TV to justify the purchase. Despite predicted sales of 2million for 3D-enabled devices in 2010, only 1.1 million units sold, according to Wired.

In contrast internet-enabled having been selling well – customers seeing much clearer benefits to an internet connection.

The future of 3D tech? I guess it will pick up a bit. But on my part I’ll put my money on 3D augmented reality holograms – that I would pay good money for. Though I expect I’ll be waiting for those for a while.

Any thoughts? Let us know..