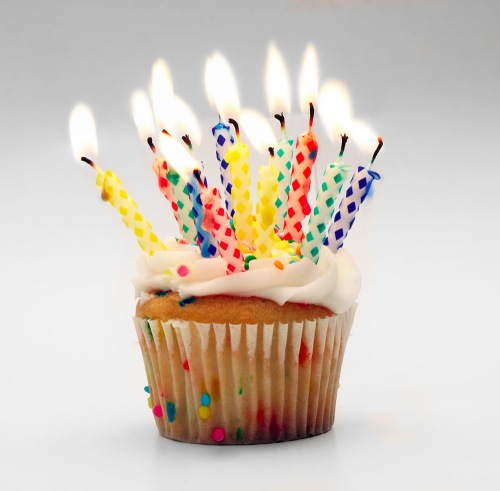 Today it’s 40 years since email was invented, a credit that goes to engineer Ray Tomlinson who sent the first electronic message in 1971. The message in question read “QWERTYUIOP” – sent from one computer in Massachusetts to another one right next to it.

We’ve come a long way since then, with the average number of emails sent per day now being 24 per person, according to a study. The poll, conducted by YouGov on behalf of Sky Broadband, queried 1,068 broadband users and came up with a number of interesting tech nuggets.

Some bits were unexpected, for instance did you know that 91% of Britons have an email account, and 71% of homes have broadband? More predictable is the fact that 42% hasn’t sent a handwritten letter in at least six months. Also, people are increasingly using email instead of phoning, with 51% preferring to email a colleague instead of using the phone. Think about it – there’s something a bit intrusive about the phone, whereas an email can be answered at leisure. Maybe that’s the sort of thinking that drives 11% of email users to flirt with someone they shouldn’t over email, though.

Interestingly, only 21% use their phones to check emails – smartphones are a strongly growing segment in the mobile industry, but it’s still a small portion of the whole. The trend is clear, though: asked to rank what they cannot live without, recipients responded that broadband was something that would have to be wrestled out of their cold, dead hands. Take my chocolate, alcohol, sex and even mobile phones, they said, just step off my broadband.

On that note, make sure to wish a happy birthday today to Tim Berners-Lee, the man who invented the World Wide Web. For better or worse, we owe you one, Tim.