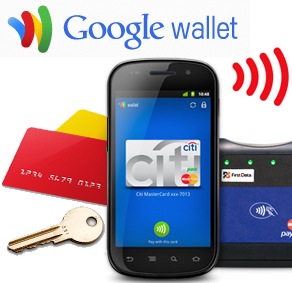 PayPal executive Osama Bedier jumped ship earlier this year after nine years at PayPal, and is now working at Google as vice president of payments. In the lawsuit, PayPal claims Bedier “misappropriated PayPal trade secrets by disclosing them within Google and to major retailers”.

PayPal and Google had been working closely with each other for the past three years, however Bedier is accused of having secretly interviewed for a job at Google while at the same time being in negotiations for PayPal to handle sales Google app sales on Android phones. This could have been a conflict of interest.

Google has yet to respond to the claims.

The Google Wallet, which has just launched in New York, operates on NCF (near field technology) to allow users to pay for goods by swiping their handsets across shop payment terminals. Users can access the wallet app free of charge, and the system uses a PIN code for security. Details of the payment will remain within the handset, where it will be encrypted, but all details pertaining to payments can be erased if the handset is stolen. Google also assures that customers will not be held liable for losses in case of theft.