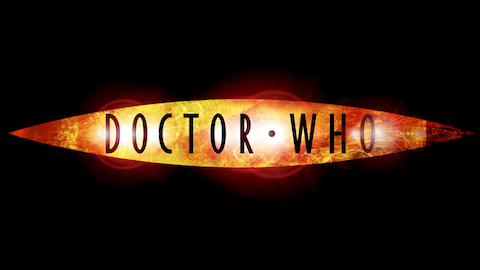 Ever wished you had your own version of Doctor Who’s trusted sonic screwdriver?
It seems the ultrasonic engineers at Bristol University and The Big Bang: UK Young Scientists and Engineers Fair, do. The two recently teamed up, finding inspiration for their latest experiments from the much loved television program.

Ultrasonic engineers at Bristol University and The Big Bang teamed up to uncover how a real life version of the fictional screwdriver – which uses sonic technology to open locks and undo screws – could be created. Bruce Drinkwater, Professor of Ultrasonic, has been leading the project and stated that by operating the waves at frequencies way beyond the realms of human hearing, they can be used to apply forces to objects. They are currently looking into how ultrasonic waves can be spun at high speed to create a twisting force similar to that of a miniature tornado, which could undo screws remotely. They have also been experimented with rotating ultrasonic force fields which would act like the head of a real screwdriver.

It may still be some time before Doctor Who and DIY fans have their own sonic screwdriver, but it seems ultrasonic technology is already making its mark in the medical and manufacturing arenas.