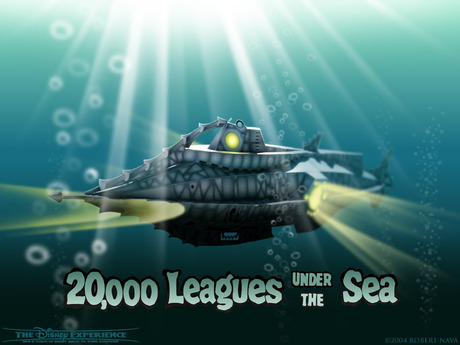 A new marine biology research centre has just opened in the University of Aberdeen, hoping to dredge useful drugs and information about bacteria from the depths of the ocean.

The £1.6 million centre officially opens its doors today and promises to harness the potential of natural resources from the depths of the world’s oceans to treat diseases such as cancer.

The Aberdeen Marine Biodiscovery Centre’s speciality will be scooping up unique marine organisms from the very bottom of the oceans and exploring how they can help with the development of new medicines.

So while it won’t exactly be like in 20,000 Leagues Below the Sea, the underwater scifi book then film, we like to think the Biodiversity Centre will have some things in common with it.. though there will be maybe more time spent behind microscopes and less engaged in death battles with giant squids.

Here’s a scientist from Aberdeen university at work..: 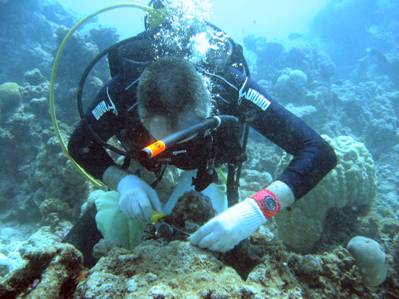