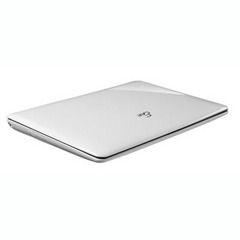 A few weeks ago Asus announced it would be delivering what sounded like a supermodel thin netbook at just one inch thick, with a MacBook Air-esque chassis, a 10-inch LED backlit display, Intel Atom processor, as well as a whole host of high end specs under its hood (160GB hard drive, 1GB RAM, WiFi and Bluetooth). And based on its good looking sibling the S101, it’s almost inevitable this model is going to be impressive as much as it is aesthetically pleasing.

So the S1008HA, or the (non alpha-numeric) Shell as it’s been dubbed, is a redesigned, uber skinny Eee that from a quick glance, could be mistaken for a smaller MacBook Air. By removing a few pounds from its body mass, Asus tells us the Shell will easier to carry than the S101 and will pack a longer battery life too.

April was its due date and that facts haven’t disappointed – and priced at £359 (including tax), it’s cheaper than its good looking predecessor too. 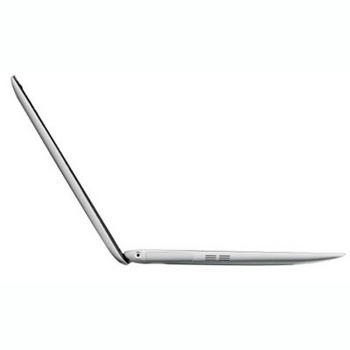