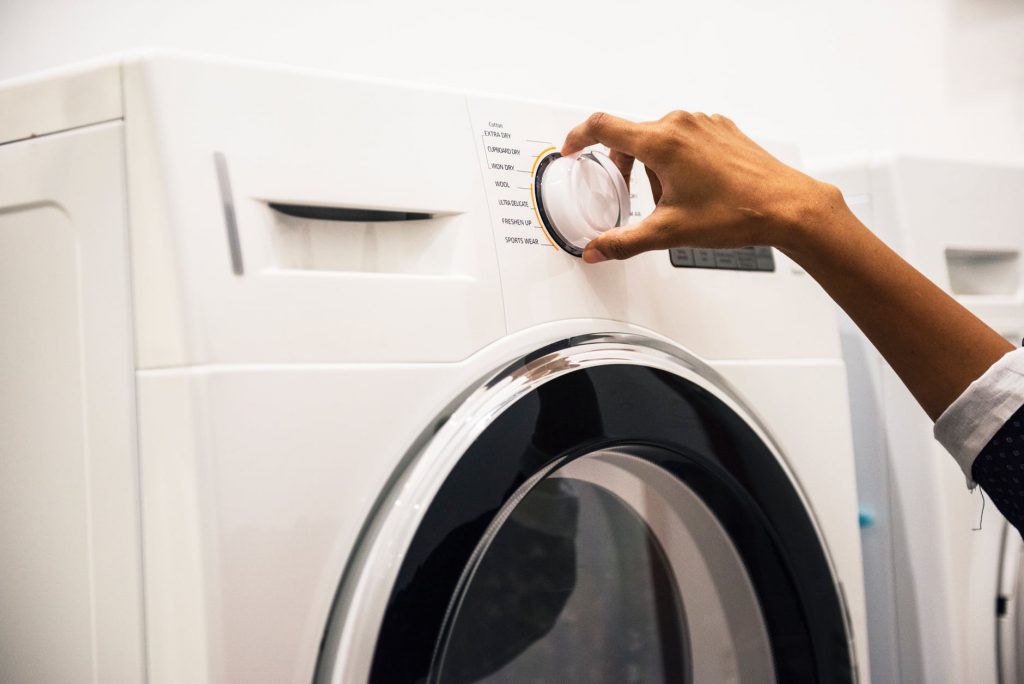 Washing machines and fridge freezers have beaten smartphones as the items that are our most prized ‘modern conveniences’, a new survey shows.

Researchers who polled 2,000 UK adults identified the everyday items which have most improved our lives – including sat nav devices, smartphones and electric kettles.

Other items to have made things that little bit easier include online banking, TV streaming services and tumble dryers.

Commissioned by Heathrow Express, which now accepts contactless payments on all services, the research found mod cons save us 51 minutes a day on average – that’s 13 days in total every year.

A spokesperson for Heathrow Express said: “We are so used to having washing machines, fridges and so on that’s it easy to forget what a difference they make to day to day life.

“We commissioned this research to find out which ones we rely on most and to see if any newer tech is now seen as essential by Brits.

“Traditional white goods took the top spots but newer tech such as smartphones, online banking and contactless payments featured prominently suggesting they are integral to our daily routine.”

Other mod cons in the top 30 include high speed wireless internet, cordless vacuum cleaners and toasters. Slow cookers, power showers and electric toothbrushes are also cherished by those polled – in addition to social media, video calling and air conditioning.

Despite the huge strides in gadgetry in recent years 86 per cent believe tech will make life even easier over the coming years. Flying cars, being able to teleport, along with robots which can heal you following an injury are among the conveniences we would most like to see become part of everyday life.

The research also found a third ‘wouldn’t be able to cope’ without the likes of dishwashers, tablets and contactless payments. However three quarters believe many of the latest mod cons such as smartphones, smart fridges and smart TVs are overpriced.

Further to this, six in 10 look back fondly to a pre-internet age when tech wasn’t quite so advanced – because ‘life was simpler then’.

But four in 10 said tech has helped them when they’ve found themselves in a tricky situation – for instance being able to pay for goods using their phone when they’ve forgotten their wallet.

Further to this, 39 per cent said going contactless and no longer needing to get around using traditional paper tickets would make their life easier.

The spokesperson for Heathrow Express added: “We all want things that make our lives easier and with contactless now being accepted on Heathrow Express, it’s a quick and easy way to pay for your journey to or from the airport.”