Made In Chelsea boys 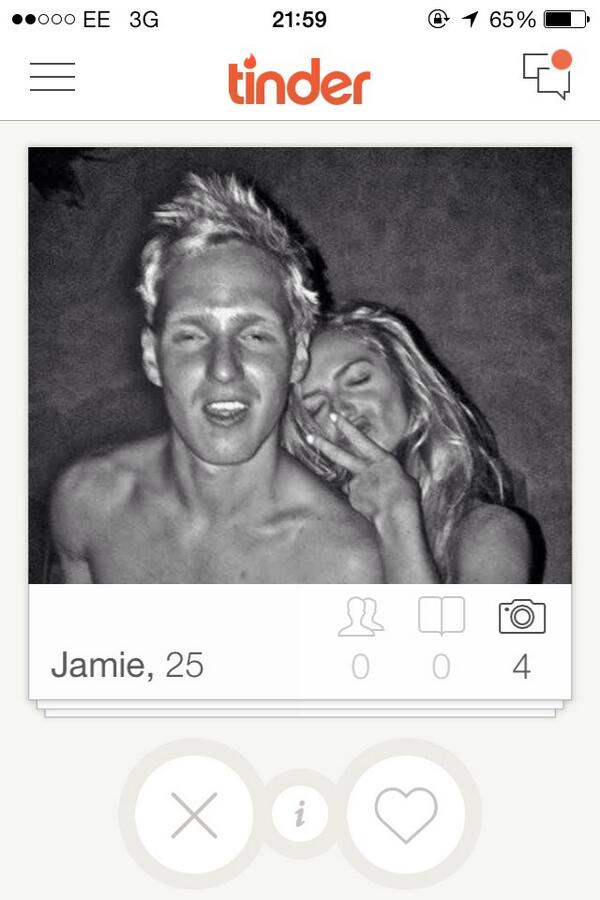 We did warn you that this list was pretty Z-list. Made in Chelsea's Francis Boulle and Jamie Laing have both been spotted on Tinder, even while Jamie, apparently, had a girlfriend on the show (not saying that the show is made up or anything). You never know, if you come across them on Tinder, swipe right and you could end up being the new girl on the reality show!