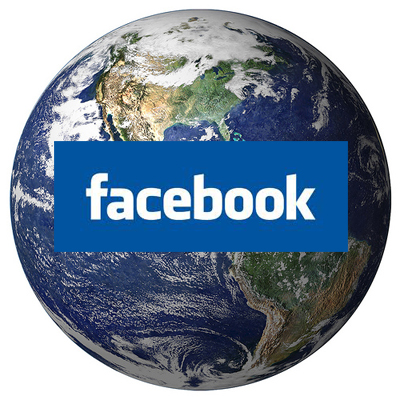 Facebook may be more important than food or going to the toilet here in the UK, but it’s fascinating to learn that those in other countries love it even more than we do and others don’t use it at all.

But which country spends the most time stalking photos and thinking of quirky status updates?

Well according to a recent study carried out by Experian, it’s not us Brits, I know, I know, I was shocked too. In actual fact Singaporeans are sat right at the top of the list, spending an average of 38 minutes and 46 seconds on the social network every time they log in, which does seem like quite a long time, particularly if they’re logging in more than three times a day.

Those from Brazil are at the other end of the scale, spending only 18 minutes and 19 seconds tagging, friending and stalking and we’re in the middle with a pretty healthy 25 minutes and 33 seconds.

However, a really interesting stat from the study revealed that although we’re on Facebook a lot, we only spend 12.2% of our time online on social networking, whereas quick Facebookers Brazil spend around 18.9% of their time on the likes of Twitter and Facebook. Weird, huh? Well not really. Try and imagine living in a country where Facebook doesn’t rule EVERYTHING and there you have (among others, obviously) Brazil, where social network Orkut is still (only marginally) more popular than Zuckerberg’s empire. So just under half of those in Brazil have been getting really angry about the recent changes, they must be a much calmer bunch than us.

Of course this research has all kinds of implications for brands and advertising, but I think for the individual user it means we don’t have to feel THAT bad about staying up until 2am scrolling through photos because we can feel comforted by the fact that someone over in Singapore has been doing it for nearly twice the amount of time. Or at least that’s what we can keep telling ourselves.

One thought on “Which country spends the most time on Faceook?”