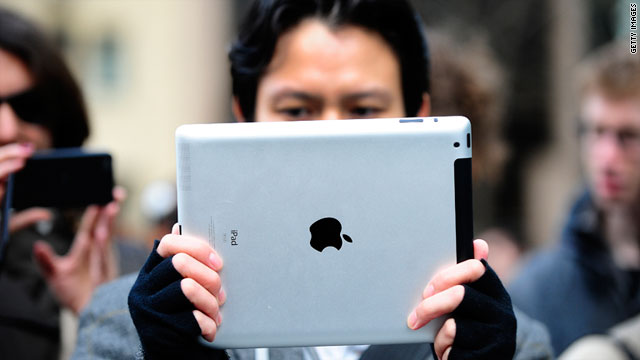 iPad delays are likely to strike the UK and Europe thanks to the high demand in the US, but it looks like the Japanese earthquake will cause disruptions too. At least four parts of the iPad 2 including the NAND Flash memory from Toshiba and a touch screen overlay glass are sourced from Japan.

The battery and the electronic compass also come from Japan. And while most factories haven’t been directly affected, the distribution networks and power supply to them has been disrupted.

iSuppli has worked out that while several of the parts could be sourced from elsewhere – the compass would be very difficult to repair as it is specially calibrated to the iPad’s size and shape.

Last year it was a volcano delaying the iPad Europe launch – remember?

However lack of supply is only likely to increase demand for the luxe gadget.