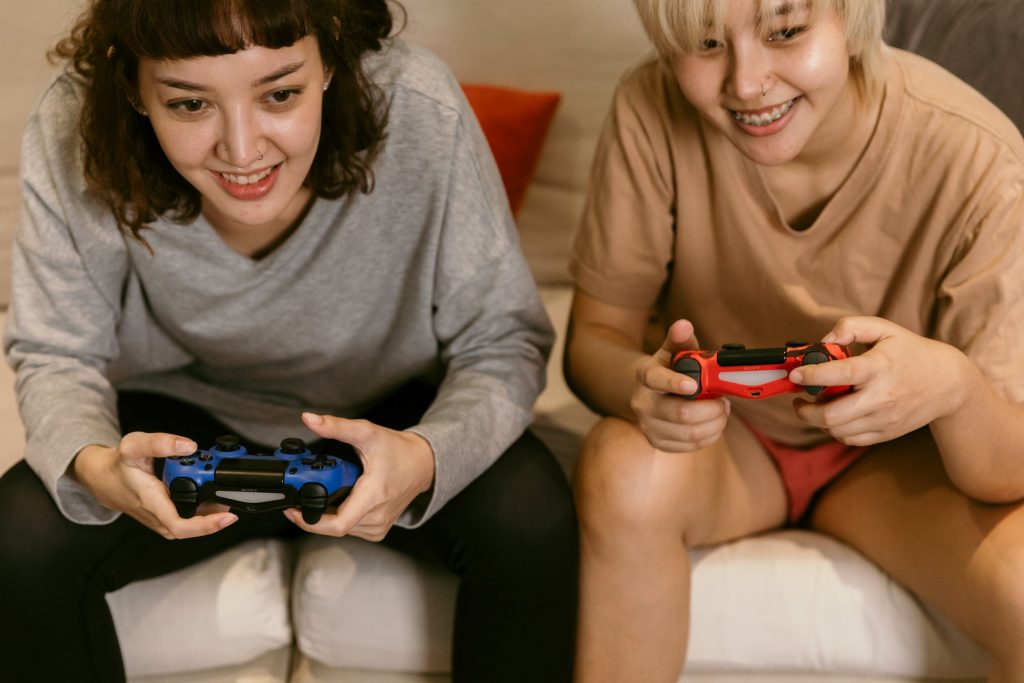 Many of us love to play video games. But how many of us are actually prepared to take it seriously enough to become professional esports stars? Yet the reality is that there are now people out there who are making a very decent living out of what was once their hobby.

According to a recent survey, eSports has attracted 495 million viewers so far in 2020 bringing in over $1.1 billion in revenue, making it the world’s fastest growing sport. Furthermore, the top five eSports players in the world have hit over $30 million in earnings with the top star Johan Sundstein – better known as N0tail – ranked as the leading eSports player in the world having grossed $6.91 million in his career to date.

Even those who don’t play are getting into esports betting with industry magazine iGB (iGaming Business) predicting 39% growth in 2020 to reach $343 million. What’s more, as interest grows and prize money increases (Epic Games pumped over $100 million into prizes for its Fortnite tournaments), eSports are bound to attract even more attention among the general public.

But how do you become a professional eSports player? Here we offer four top tips.

As the saying goes, jack of all trades, master of none. It’s important if you are going to make it to the top in eSports that you choose the game that is right for you – one that you enjoy playing and which you are good at. Obviously, it also needs to be a game that is either up and coming or well established in order for you to make a decent living playing it. Some of the most popular esports games are first person shooters like Counter-Strike and multi-player online battle arena games like Dota 2.

Once you know what game you want to play you need to choose a platform. For example, you could pick a PC platform or go for PlayStation or Xbox. It may be a good idea to upgrade your gear too by getting a more powerful processor or replacing a mouse and keyboard with a controller.

The only way you get good at anything is by practice and that’s true of esports just as much as it is football, basketball or any other sport for that matter. If you are going to become the best at esport then you need to put the time in. Playing 10 hours a day for six days a week is not uncommon.

However, be careful to avoid burn out by taking regular breaks and make sure you get enough sleep. Some of the most successful players even have their own personal coaches who ensure they eat the right foods and have the right physical exercise to stay mentally alert during tournaments.

You may be the best player in the world, but unless you get out there and put your name about then nobody is going to know who you are and you aren’t going to get signed up. Not only do you need to register an account with streaming services like Twitch and YouTube gaming, you need to build up your profile using social media platforms too.

Don’t be afraid to make your streams as entertaining as possible. Many esports players have attracted sponsorship on the back of their personality just as much as their technical gameplay.