Image via Vladimir Rogers at Flickrcc 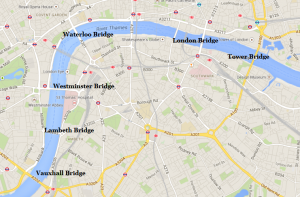 London has multiple bridges straddling the River Thames, many of them providing incredible views spanning the city – they are tourist honeypots in their own right, and quite rightly so. Whether you’re walking, driving or cycling, whether it’s stormy or sunny, each bridge provides a unique view of the vast metropolis.

For #PhotoWeek, I went to six of London’s iconic bridges (see map above) to capture both the west- and east-facing views. Which bridge boasts the most beautiful view?

Located in south-west London, Vauxhall Bridge provides a great view of the now disused Battersea power station to the west. Lining the banks of the Thames here are ‘city beaches’ – it’s hardly Hawaii, but you can still see keen people relaxing on them in the summer months. Apparently, there’s nothing London doesn’t have! 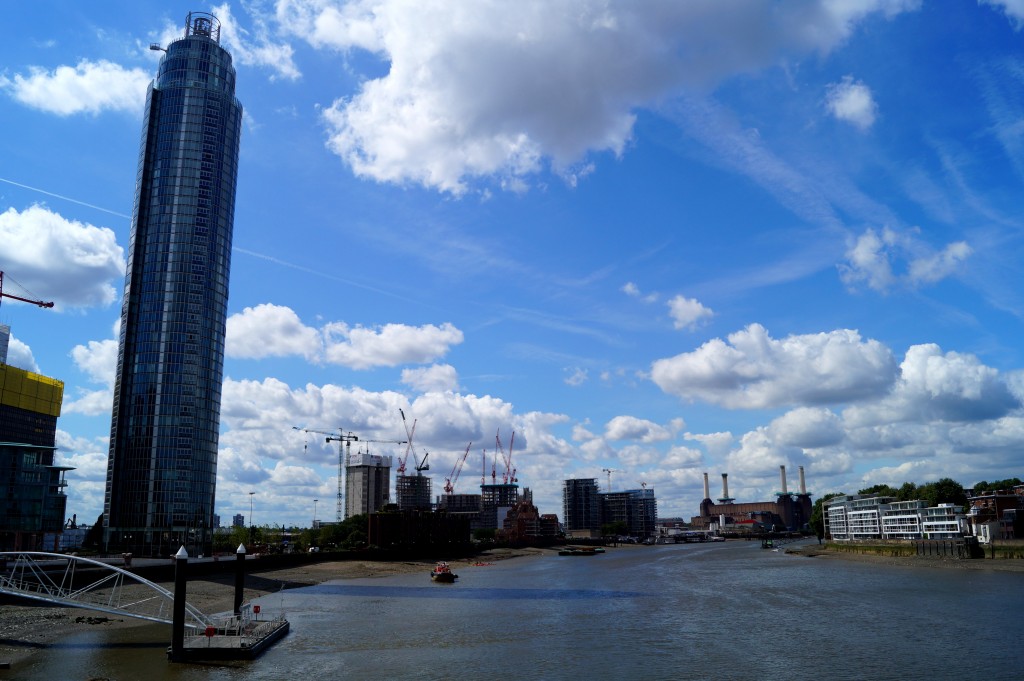 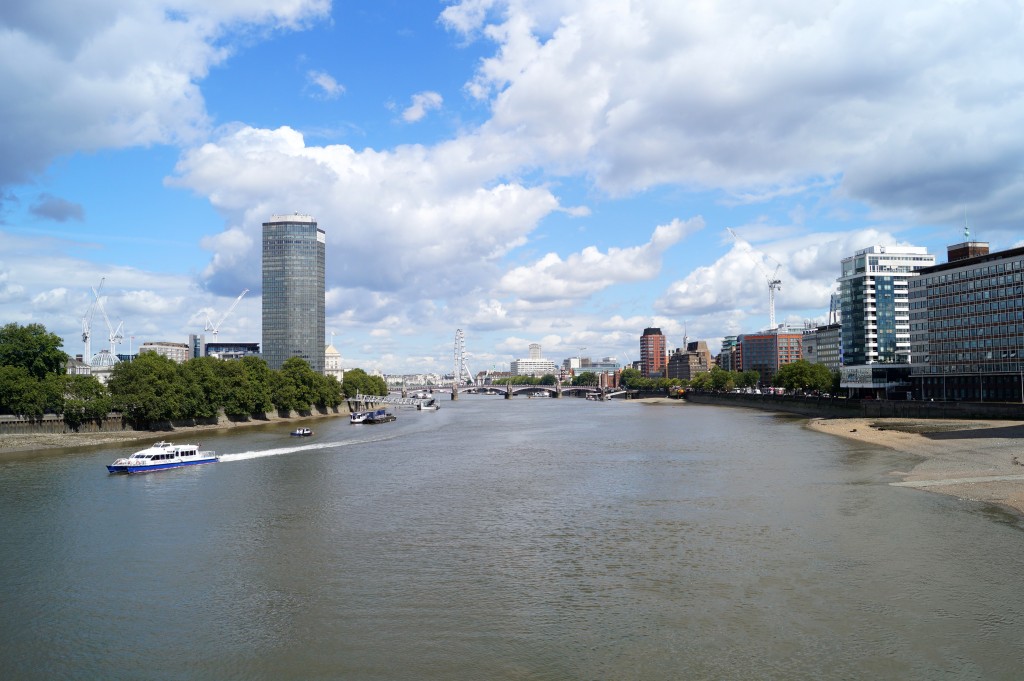 Although Charles Dickens branded Lambeth Bridge ‘the ugliest ever built’, it does have something going for it. With the Houses of Parliament peeking over the trees, this bridge gives a taster of what’s to come if you travel further east up the river. It also has seats carved along its edges, making it great for a quick stop. 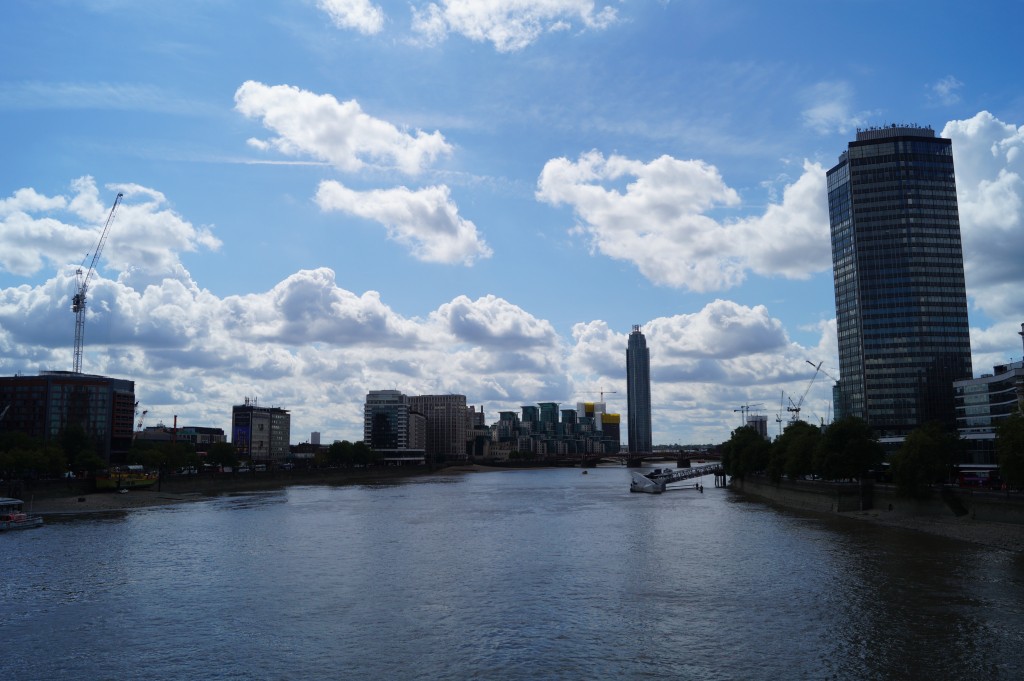 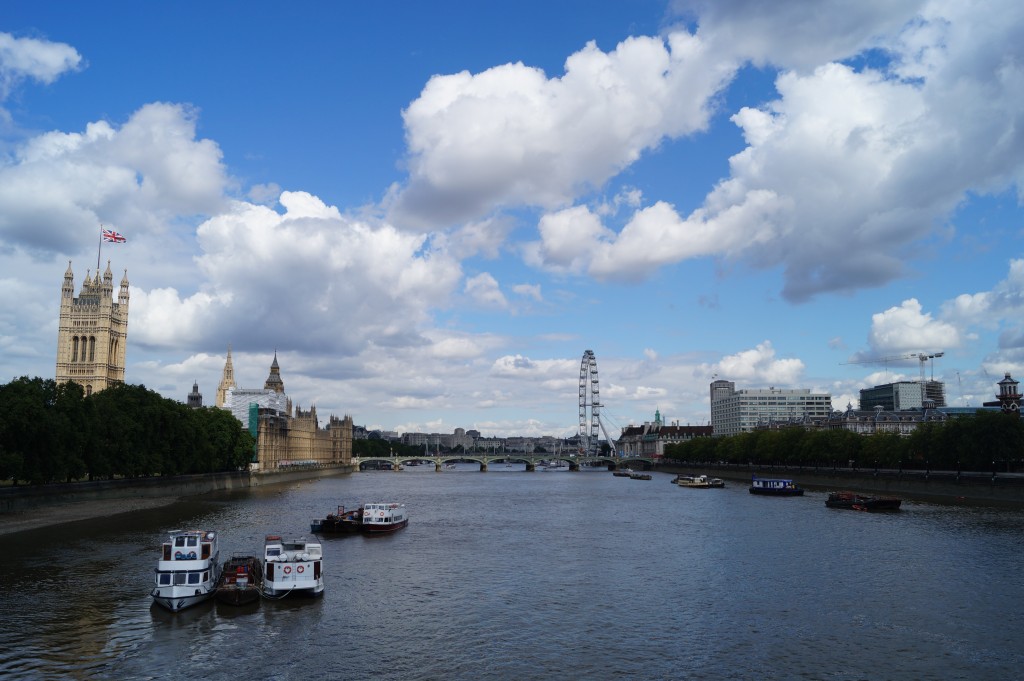 A favourite with the tourists, this bridge provides excellent views of the Houses of Parliament, Big Ben and the London Eye. Aside from the thronging crowds, it’s easy to see what inspired William Wordsworth to pen his well-known poem from this location: ‘Earth has not anything to show more fair …’ 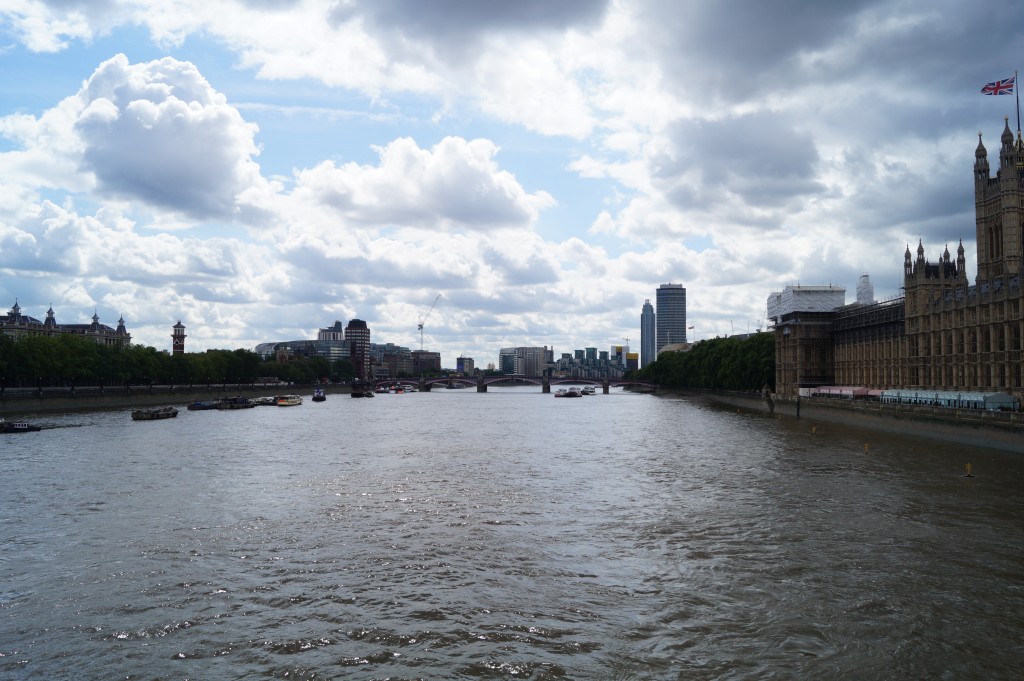 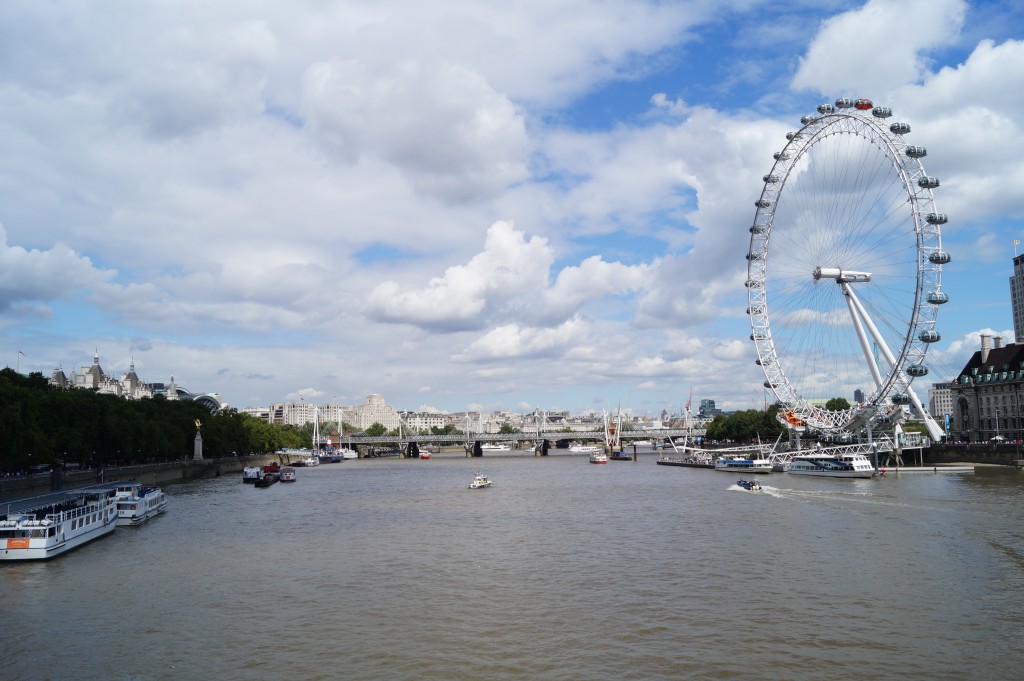 My personal favourite, a panoramic sweep of the eye from Waterloo Bridge will allow you to see pretty much the whole of the City and the best of Central. It was nicknamed ‘Ladies Bridge’, having been built mainly by women when men were fighting during World War II. It’s the only bridge with breathtaking views in both directions, in my opinion. 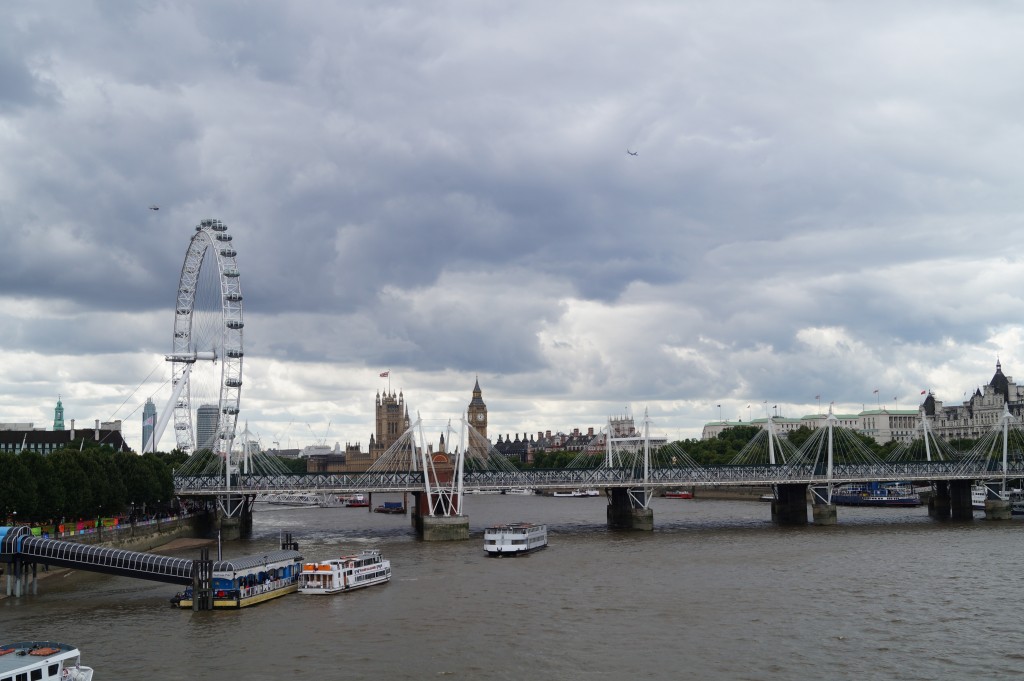 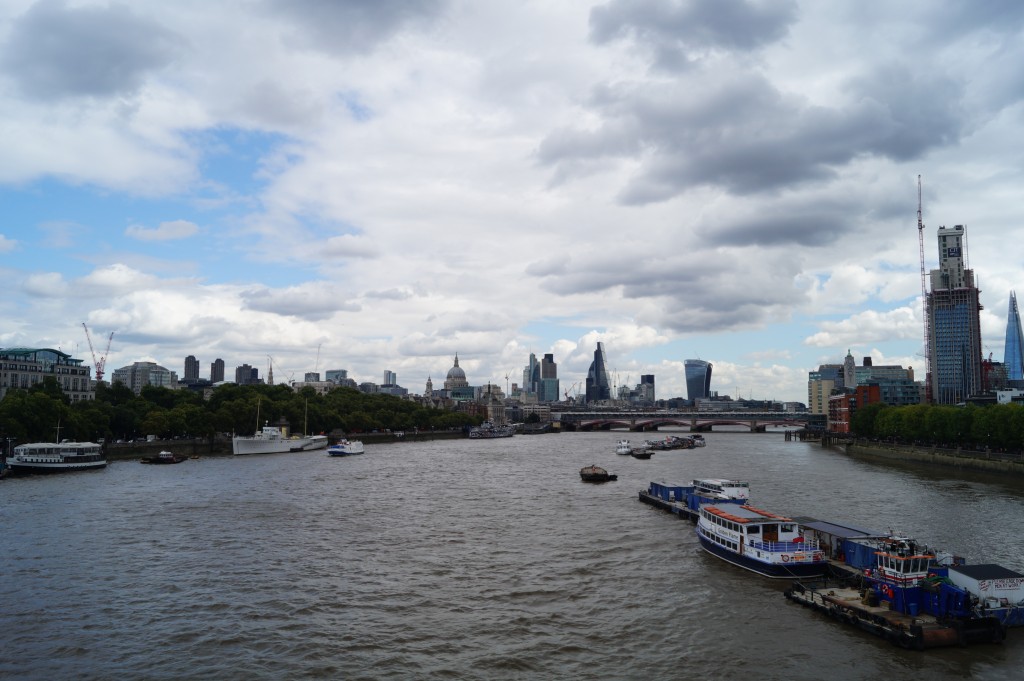 What currently stands as London Bridge has actually been replaced several times throughout history (the nursery rhyme has some truth to it). It has a great outlook on Tower Bridge to the east and gazes back across the city to the west. 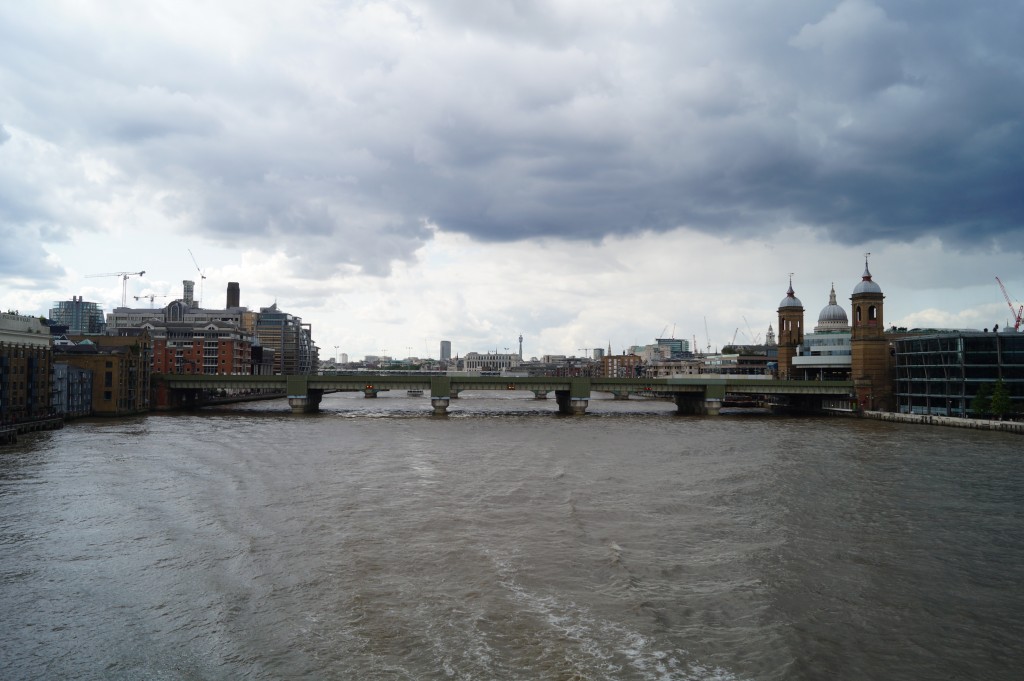 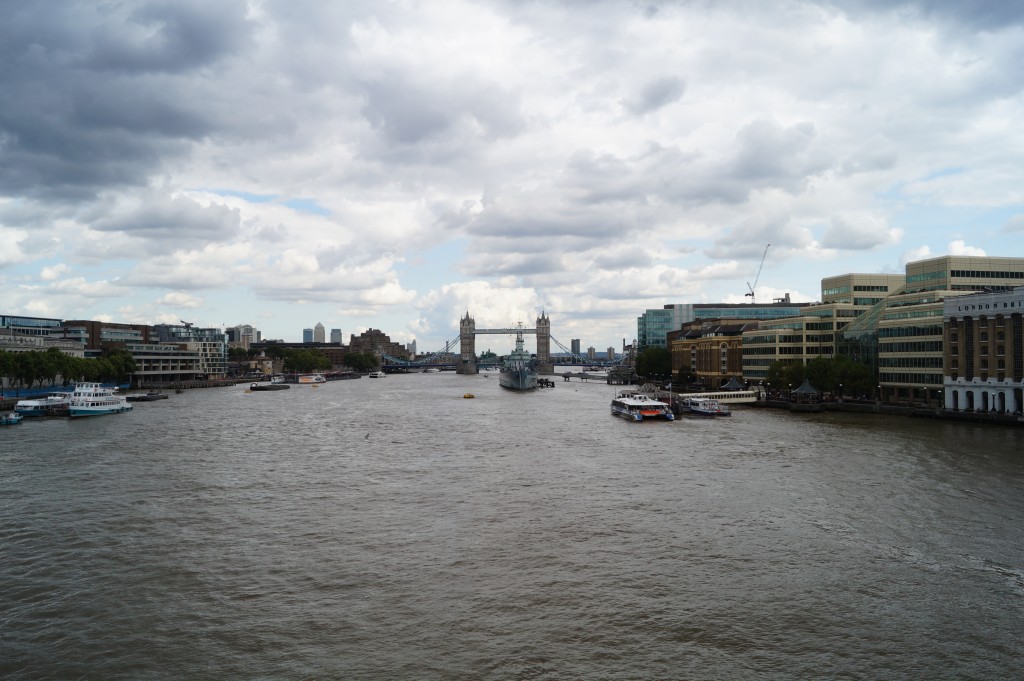 Generally considered a feat of engineering, this is certainly the most beautiful and iconic bridge in London. Vast waters stretch out endlessly to the west, marking the transition from tourist-friendly London to more residential areas; to the east, however, there’s a stunning display of buildings including the Shard, the Gherkin and the Walkie-Talkie. 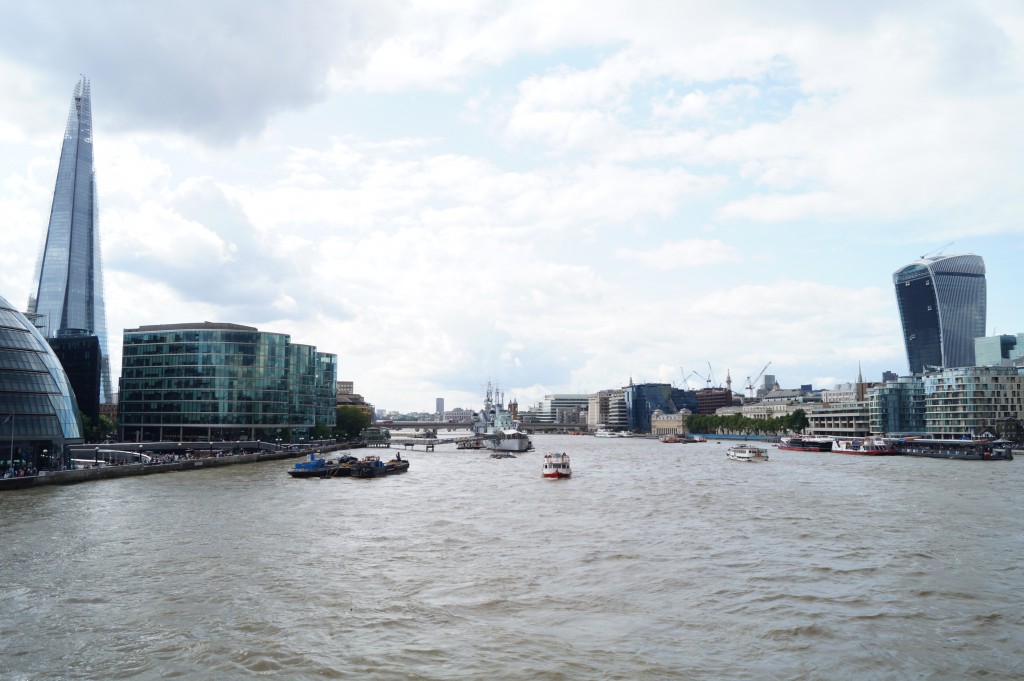 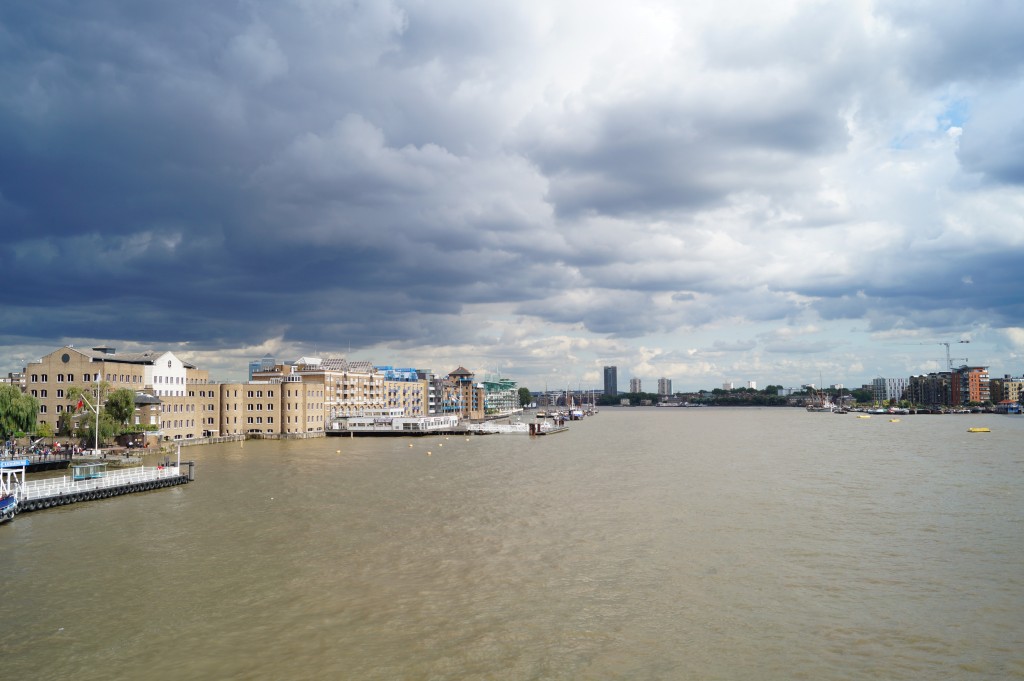