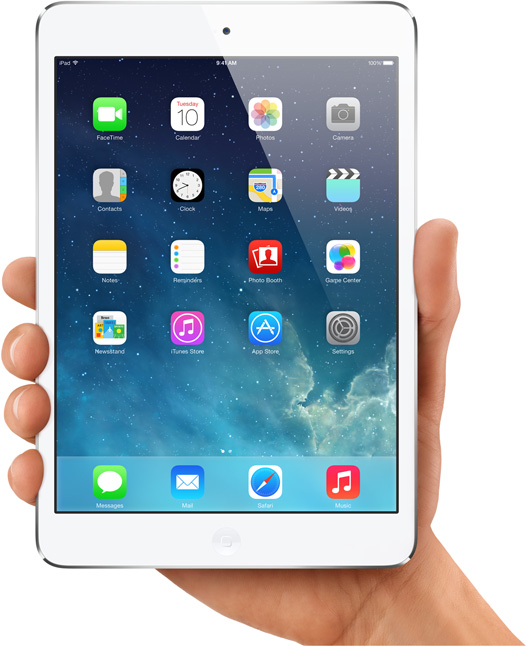 There are lots of rumours buzzing around about when Apple will unveil its next generation of iPads. We do know that Apple has an event booked for October 15th and there is a strong likelihood that we will see a new 10inch iPad. It is likely to be thinner and lighter that its predecessors, but beyond that any other upgrades are at the moment a complete mystery.

A great deal has then been pinned on the Apple iPad mini 2 which rumour has it will feature a Retina display.

However Reuters is reporting that delays on display manufacturing in China has crippled production of the new mini. They believe that it is very unlikely to be on sale in any large numbers this side of Christmas.

That isn’t to say that it won’t be unveiled on October 15th, but then again does it make sense for Apple to parade a product that won’t be available in any numbers for months?

It might even be that Apple will unveil the iPad mini2 without a Retina display.

We’ll have to wait and see on that one.