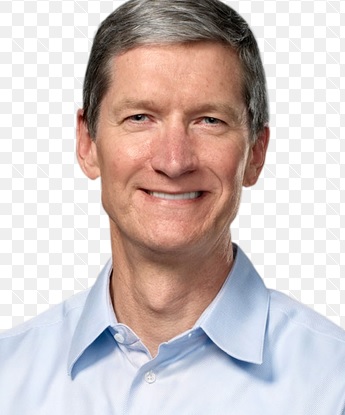 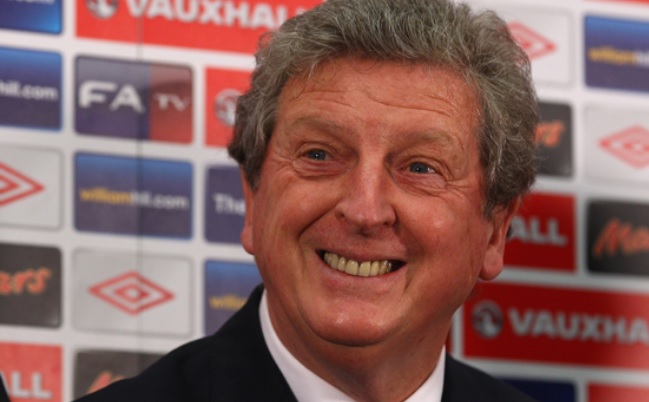 In the oddest of coincidences tomorrow night is a very big one for two high profile, and mildly controversial individuals, for while Roy Hodgson will be delivering his team talk to an England squad in a make or break World Cup game against the Ukrainians, Tim Cook will be overseeing the launch of two very important new Apple products.

The parallels between the position of the two men are pretty scary – here’s why.

1 Both were appointed to be a safe pair of hands – Cook, while not a total surprise, wasn’t exactly seen as a bold or innovative appointment, but rather a safe-ish pair of hands. The same is true for Roy Hodgson. Remember the whole country seemed to want the England job to go to Harry Redknapp. I think it is fair to say that neither man has enjoyed the full support of the media either.

I also think that expectations of what both men will achieve is pretty low. No one expects Cook to be another Steve Jobs, while you can get very good odds on Hodgson’s England winning the World Cup.

3 Tomorrow night is a make or break moment – If the smartphones fail to impress the critics and Apple’s share prices plummet, the knives could be out for Cook. Meanwhile if England lose in the Ukraine World Cup qualification will look unlikely and Hodgson’s tenure as England manager could be entering the home straight.

4 But both could pull it out of the fire – If things go OK for Cook tomorrow and the press aren’t too dismissive of the new handsets he might be able to pull it out of the fire by launching a revolutionary iPhone 6 and iWatch next year. Similarly a draw or even a win for Woy and he will get his shot at greatness as England take on the best of the World in Brazil next summer.

Personally I think both men will get through tomorrow ok-ish (some OK stuff from Apple with the odd negative murmur and a draw for England) – the real pressure will be then on them delivering next year.

Any more parallels you can think of? And no there’s no way you can compare Fabio Capello with Steve Jobs!