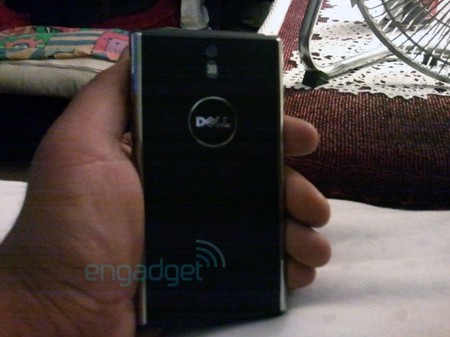 The Thunder, a hard-cornered new Android smartphone from Dell has just emerged from the rumour cloud and proved that it is a real phone in a video preview on Engadget.

Dell is best known for its affordable PCs, but it is flexing its muscles in the tablet and smartphone markets. The Dell Streak, a tablet computer powered by Android goes on sale in the States tomorrow, the Dell Lightening will be a Windows 7 phone, and the Dell Thunder mooted for Quarter 4 will be a top-specced Android smartphone.

Dell has already promised us the Aero, a mid-range Android phone out in the States shortly. With a 2 megapixel camera and only a 624 MHz processor it’s not a game-changer.

The Thunder promises to be a stronger contender in the top end of the market: with a 4.1-inch OLED display, an 8-megapixel camera and 720p video capture, all built over Android.

From the video the Thunder has hard horizontal lines, sharp corners and the screen looks huge. With the dell logo on the back it does feel more like a mini computer than your average handset. It may not be the sexiest one out there, but design-wise it cements the Android preference for macho, hard shapes. 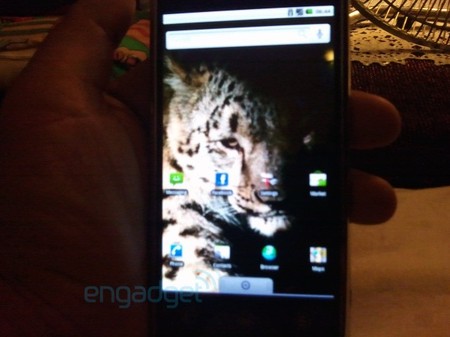 Also watch the video for the heavy breathing of a lustful geek, and the great wrap-up line: “that’s about it really”.