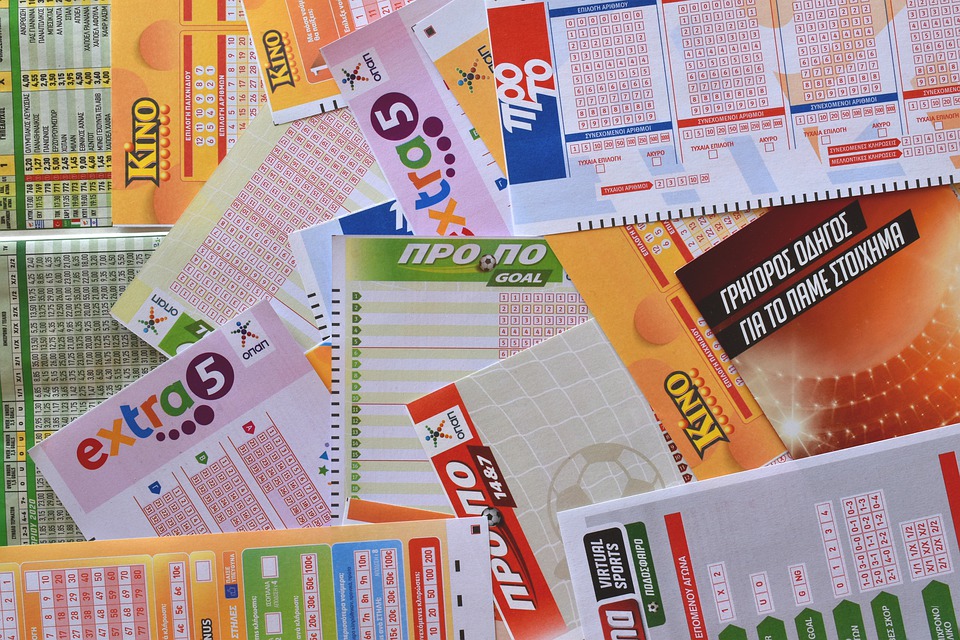 When it comes to lottery games, the United States stands above all other nations. Fortunately, there’s a bevy of lottery games available in the UK, India, Australia, and Ireland, which we will be getting to in this article. Whether you want to call it the Irish Lottery, Irish Lotto, or Irish National Lottery, this Celtic nation has plenty of winning opportunities to offer its citizens.

If you’re Irish and want to find ways to boost your lottery winnings, then this article is your pot of gold on the other side of the rainbow. But before we show you how to play, let’s have an in-depth look into the history of the Irish lottery and how it’s evolved over the years.

The History of the Irish Lottery

The Irish National Lottery was developed when the National Lottery act, 1986 was passed by the Republic of Ireland government in order to generate funds for charitable reasons. Some of these reasons included health, welfare, recreation, national heritage, sports, the Irish language, the natural environment, and the arts.

After that, the national lottery games in Ireland started out on 23rd of March 1987 using scratch cards. On the other hand, Lotto, Ireland’s flagship drawing game, started in March 1988. Since then, there have been three types of National Lottery drawing games over the years, including EuroMillions, Daily Million, and Lotto. The national lottery sells a variety of scratch cards, funds televised game shows, and bingo, as well as runs several Millionaire Raffles every year.

It was going well over the years until 2013 when Ireland was struck by a financial crisis, forcing the state to run a huge budget deficit. As a result, the Irish government had no other choice but to sell the National Lottery license to Premier Lotteries Ireland, a private operator for 20 years.

A Brand New Look And Feel For The Irish Lotto

Despite the loss of Ireland’s National Lottery, the Irish Lotto scene has maintained a strong standing and managed to come back even stronger than ever in September 2015. One of the biggest changes made to the Irish lottery was the format, allowing players to win even bigger jackpots and prizes with relative ease.

With that in mind, the Irish lottery still has some of the best jackpots in all of Europe and price odds overall. This is because players are four times more likely than over 30 million – to hit the jackpot in the Irish lotto than they are with a UK lottery.

The prize money for the second-tier has gone up significantly, along with one’s chances of being awarded a prize.

Yugi players also have a huge advantage over Irish players because when an Irish lotto ticket is bought, players will have a minimum of two lines to play with. However, if Irish players were to sign up with Lottoland, then in under £2 only, they’ll bet with a single line, and also include the Lotto Plus features for only 50p – thereby giving players a total of three chances to secure enormous jackpots for only £2.50 in total.

What’s even more fascinating is that if you are a first-time better and sign up with Lottoland right now, then the first line is completely free.

How To Play The Irish Lottery

And pretty much every other lottery, winning the Irish lottery jackpot requires players to match the first six main numbers that are drawn, which is somewhere between 1 to 47. Besides this, there’s also a seventh number known as the bonus number drawn for consolation prizes. For this to happen, players need to match 5 numbers and the bonus number, which will enable them to take over €100,000 home.

To successfully master the Irish lottery, we suggest players make use of “winning patterns” to improve their possibility of significantly winning the jackpot. We recommend reading this article to learn more about those winning patterns.

All prizes in the Irish lottery are free of any taxes and are given out two players in a single lump-sum. The jackpot of the Irish lottery is never less than €2 million, and it’s usually worth more than €5 million. If that wasn’t enough, it could even go up to €10 million and more.

The draw occurs every Wednesday and Friday night on either television or Internet streaming services. However, if you don’t have access to either, you can then inspect the results over Lotto.co.uk. The website publishes the results right when they’re out and has every game variation covered. This way, you’ll know whether or not you’ve won a jackpot.

Chances of Winning the Irish Lottery

The rule of Irish Lotto is to choose six numbers between 1 and 47. To know your chances of winning the Irish lottery, you need to determine how many different playable combinations there are when choosing 6 numbers out of 47 others. This can be determined by using the combination formula which is written as follows:

Therefore, your chances of winning the Irish lottery jackpot are 1 to 10.7 million. And if you take our word for it, those odds are quite grim. You have a better chance of getting bitten by a crocodile, being elected leader in your local area than when this price.

And since winning the Irish lottery is tough, the only best way you can possibly increase your odds of winning is to purchase more tickets. However, there are other ways of boosting your aunts as well. For instance, let’s look at the numbers’ composition as an essential factor for choosing better numbers. This will allow us to understand the number patterns better.

When we’re getting favorable number patterns, we’re confident that we have an excellent shot at winning. But just because we got the patterns right, doesn’t necessarily mean that we win. It’s not over until we get the exact numbers matched.

The number pattern strategy involves a deeper understanding that requires a separate article for itself.

Despite the incredibly slim chances that anyone will be hitting the highest jackpot winning, the Irish lottery still provides players with better chances of winning than most other lotteries worldwide.