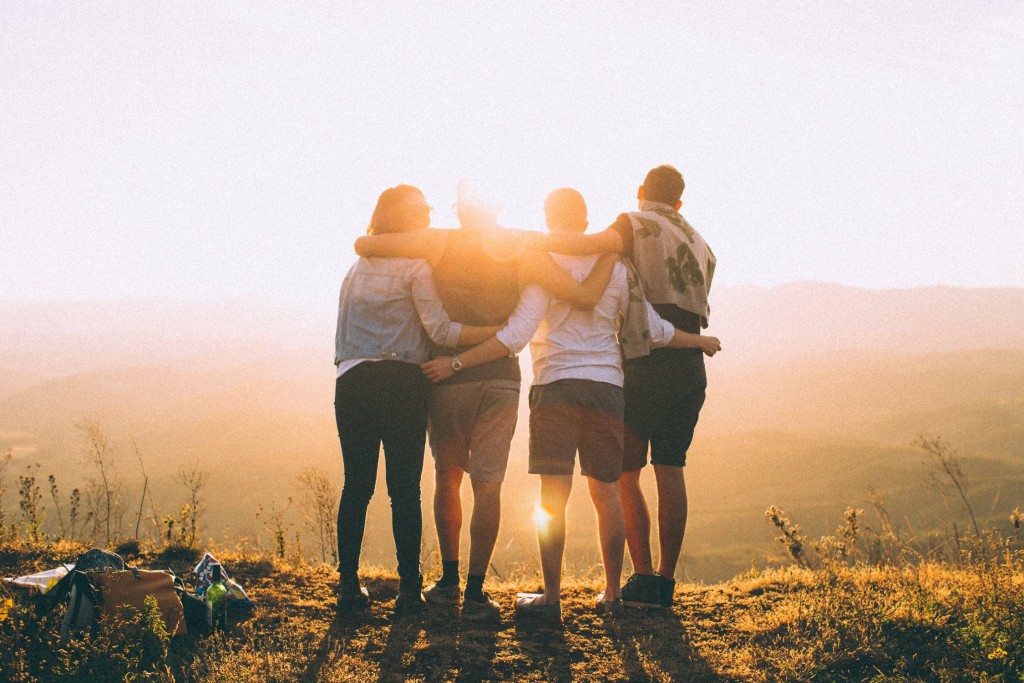 Brits now have more than 500 online mates each. But just five ‘true and close’ real-life friendships, according to new research.

A poll of 2,000 adults found Brits typically have 554 social media friends, but just a fraction who can also be considered pals in the real world.

And 65 per cent of Brits reckon they would be more willing to trust their friends than some of their own family members.

The study, which was conducted by online payment app Pingit, found we will go to great lengths to help our friends, with more than half willing to ‘drop everything’ to help a mate.

Nearly 50 per cent would allow a friend to couch surf with them indefinitely, and a fifth would even donate a kidney to a friend in need. Four in 10 would also happily tell a white lie if a friend asked them to.

Many Brits also literally bank on their friends. Nearly half (49 per cent) would give a pal their last £10, and some Brits would be willing to lend a friend over a thousand pounds.

The average Brit has also been hanging around with the same set of loyal mates for an average of 17 years.

Those who constitute our friends for life are schoolmates, followed by work colleagues and those who live just around the corner.

“Even in this golden age of social media, it’s interesting to see many of us consider only a handful of people our closest and most trusted friends.

“Our research indicates we’d do almost anything for them, but given the busy lives we lead now, it’s no surprise that getting together can sometimes be challenging.”

“The rising popularity of meals out, trips together and sharing other experiences means sorting the finances is an inevitable part of modern friendship. Apps like Pingit can help to take away the headache of worrying about the budget, so you can focus on more quality time with your ‘inner circle’.”