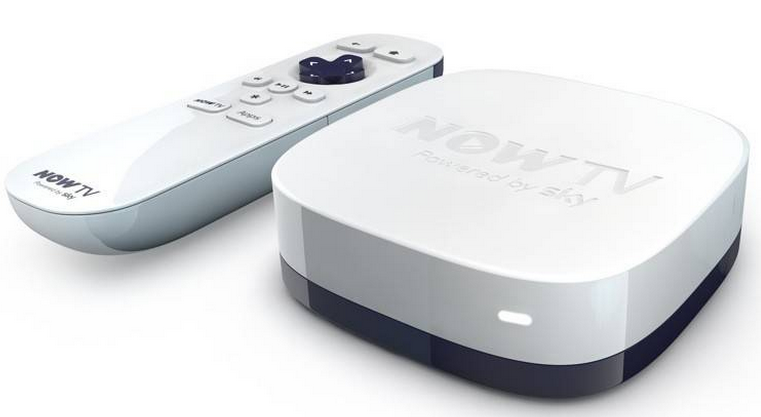 A couple of big-ish announcements this morning from Sky TV. The satellite TV broadcaster/broadband provider has announced the imminent arrival of a new Sky+HD box, with integrated wireless facilities and a Now TV £10 box that enables viewers to watch on demand services.

The announcement of the new box was included in the company’s financial results. The company said

“We will step up the roll-out of connected boxes across our base by offering a low-cost wireless connector to customers that have a Sky+HD box but haven’t yet connected it to broadband,” says Sky. “We will also launch a new WiFi-enabled Sky+HD box as standard from September, rolling it out to targeted groups of customers who don’t yet have Sky+HD boxes.

As for the £10 Now TV box, it will enable viewers to watch the BBC iPlayer, Sky Sports and Sky Movies though at the time of launch not Netflix, Lovefilm or 4OD. Users will still have to pay to access the Sky channels – Sky Movies will cost £8.99 per month for three months (£15 after) and Sky Sports Day Pass is still £9.99 for 24 hours.

The company is fending off attacks on its services from all sides including ambitious plans from BT, Google’s Chromecast gadget that was announced this week and smart TV upgrade gizmos like the Roku.