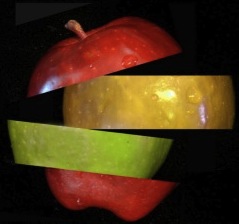 It says it all, really. Some poor kid in China has decided to sell an internal organ – surplus to requirements but STILL – to buy an iPad 2.

The teenager had arranged the sale of his kidney on the internet, as is possible in China where blackmarket organ trading is flourishing. He or she was paid £2,450 for the kidney, which was enough for not only an iPad 2 but also a laptop.

The story came to light when the mother became suspicious at the new hardware, and when she saw the scar from the surgery the kid then confessed. It is not know whether or not the teenager, identified only as Little Zheng, regretted the decision.