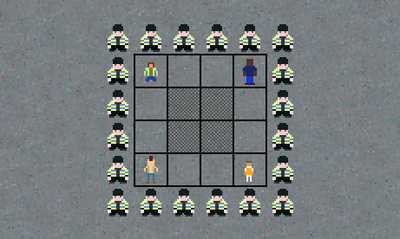 The police tactics of “kettling” student protesters at the riots in London have been controversial. At the recent protest-cum-riots against tuition fees, the police boxed up hundreds of protestors in a small area and refused to let them leave.

Some little jokester has invented a sweet online game that lets you kettle virtual students yourself by using the arrow keys to direct a line of police against four students. No – it’s not going to win any awards for gameplay, but we love how topical it is. Might be something for the kids to play on their phones while they’re waiting for the police to let them out of the kettle.

As you might expect from Generation Y – some great online stuff has come out of this protest movement. If you want to follow the protests, the tags on twitter are #demo2010 and (for today’s protest) #dayx2

play it here (in flash) on increpare.com 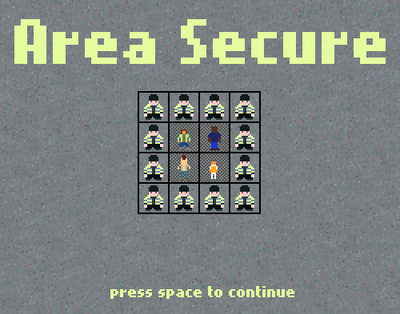