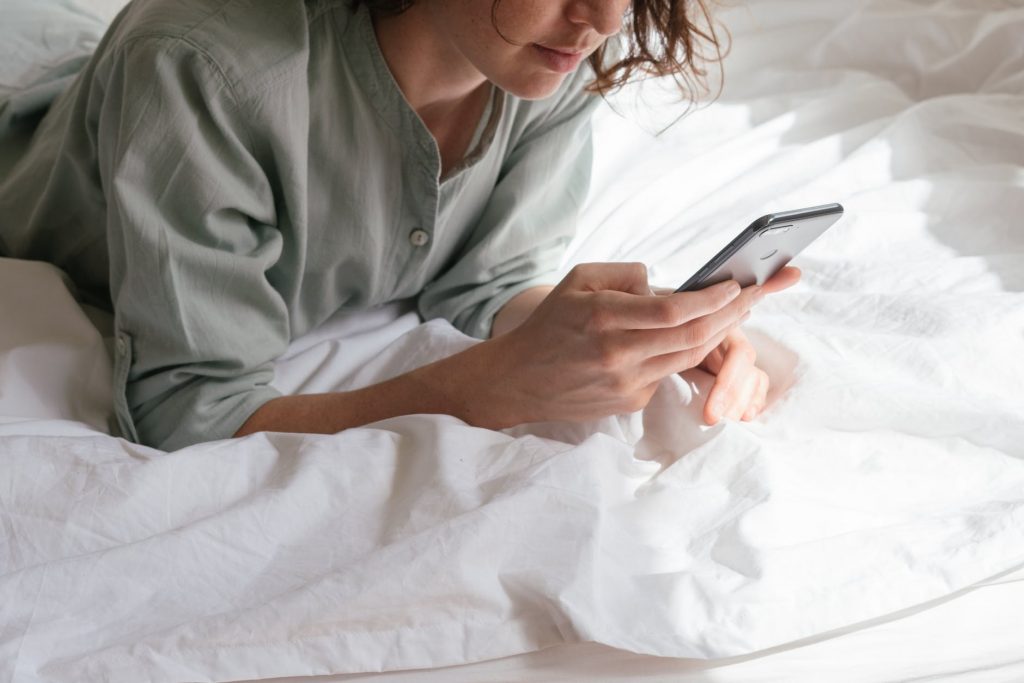 Brits love their home ‘more than ever’ – after spending an extra EIGHT hours a day in it during recent months. A study of 2,000 adults found that before the pandemic, just nine hours were spent at home on an average day.

But the lockdown and restrictions have seen this figure dramatically increase, with 35 per cent now considering home their primary place of work. This extra time has seen 58 per cent develop a new-found fondness for their bricks and mortar and its contents.

And 24 per cent went as far as to say their feelings were indifferent towards their home before lockdown but they have now grown to love it.

As a result, the average adult has spent £592 on new furniture, home security and building work to make their house feel like more of a home.

Says Duncan Chamberlain, managing director of Yale Retail UK, which commissioned the research ahead of National Home Security Month: “Many people no longer see their home as just the place to sleep and eat as so many are spending more waking hours in their homes than ever.

“As a result, the findings have shown millions across the country have fallen a little bit more in love with their homes – finding appreciation in the little things they wouldn’t usually.

However, the study found that, despite loving their home, one in 10 don’t feel completely safe and secure in it, causing 33 per cent to improve security over the past few months. Replacing windows or doors, replacing door locks and fitting a smart alarm system were the top security upgrades made during lockdown.

While nearly four in 10 (38 per cent) feel more protective of their home due to spending more time in it than usual, 37 per cent admitted they have found it harder to relax at home due to it now becoming their workspace. And 38 per cent now make more effort to get out and about on the weekends to have a break from being at home.

It also emerged 58 per cent of adults would say they are a homebody, although 29 per cent see where they live as a house rather than a ‘home’.

Almost half (49 per cent) think their house represents their personality, with 63 per cent having painted a room, given their garden a makeover or created a home office.

The findings, carried out via OnePoll, also revealed the top 20 things which make a house a home, including sleeping in your own bed, family photos and a fridge full of food, alongside having a ‘place’ on the sofa.

The smell of freshly cooked food, a bookshelf full of your own books and a freshly made bed were some of the other things that made the top 20. And more than a third (37 per cent) said their home has a distinct ‘home smell’.

TOP 20 THINGS THAT MAKE A HOUSE A HOME