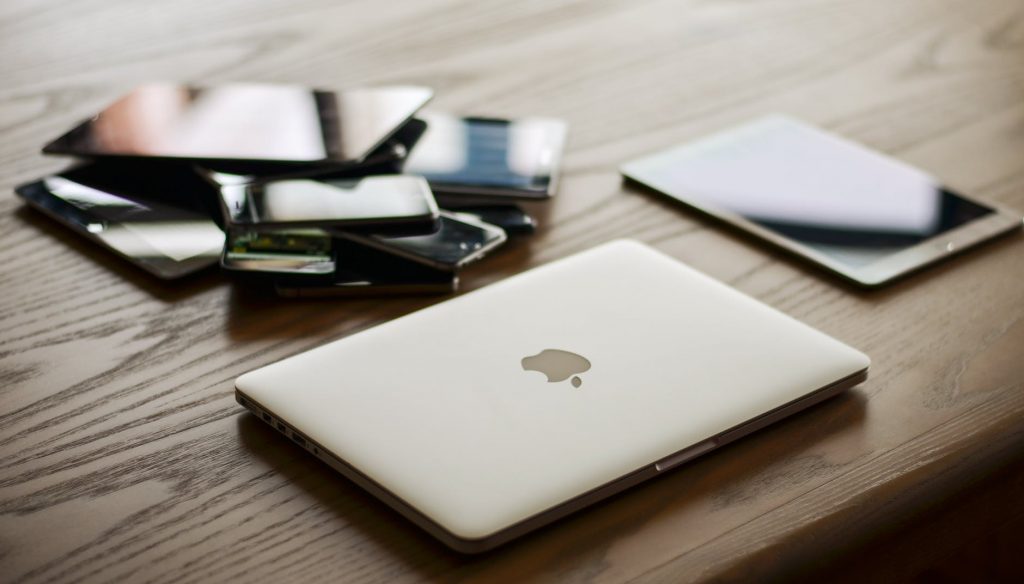 The average adult will cough up nearly £1million in bills over their lifetime – and now spends more on tech than they do on utilities, a study has found.

Research polling 2,000 UK adults found they will spend a total of £926,720 on gas, electricity, water, their phone and other bills during the course of their life.

An average of £508 is forked out on TV packages and streaming services each year, while £2,042 is spent on insurance annually – for life, buildings, contents, car, mobile, and travel.

But Brits are now spending more on tech-related bills, notching up an average £1,555 a year on these expenses compared to their spend on utilities at £1,491 per year.

Nina Bibby, from O2 which commissioned the survey to celebrate the anniversary of its custom plans tariff, said: “Our research shows just how much unnecessary expense we outlay over the course of our lives.

“Taking the time to shop around for more flexible deals that suit your individual needs, so that you’re only paying for what you use, can save a huge sum of money in the long run.”

The study also found 35 per cent of those polled believe they currently pay for things on their bills that they don’t actually make the most of or use.

This includes paying for a landline on their broadband package or for TV channels they never watch.

And despite the huge outlay, seven in 10 don’t frequently compare prices on the services and contracts they pay for in a bid to save money.

A quarter even admitted they believe they are paying an average of £170 more than they need to because they stick with the same providers or don’t look to for better deals with the supplier they’re already with.

Laziness is the problem for one in four of those polled who said they simply can’t be bothered to shop around.

A fifth claimed they don’t have the time to look for better deals, and 32 per cent are under the impression they won’t save that much money.

It also emerged that despite spending more than £200 a year on mobile phone bills, a quarter have never changed provider to see if they can get better value for money.

And nearly a third don’t ever compare or look at alternative options for their mobile phone contract – despite being something they frequently use, with 20 per cent not even sure what’s included in their current plan.

But the research, conducted via OnePoll, found nearly half would be happy to switch service providers if it was an easy process.

While 19 per cent would do so if they knew they were getting a product which was bespoke to their needs, with 31 per cent wanting more data if they were to change their smartphone plan.

The findings come after a recent Which? report revealed customers are potentially overpaying by more than £400 a year as their operator continues to charge them the full price of their contract even when they have paid off the cost of their phone.

To help combat this, O2 offers customisable plans which separate the handset and airtime costs, ensuring customers don’t end up paying for a phone they already own.

Nina Bibby added: “Our industry leading custom plans give users complete control and flexibility over how and when they pay for their device.

“From choosing how much they pay upfront to how they want to spread the remaining cost of their device, customers can create a flexible and individual plan to suit their budgets.”