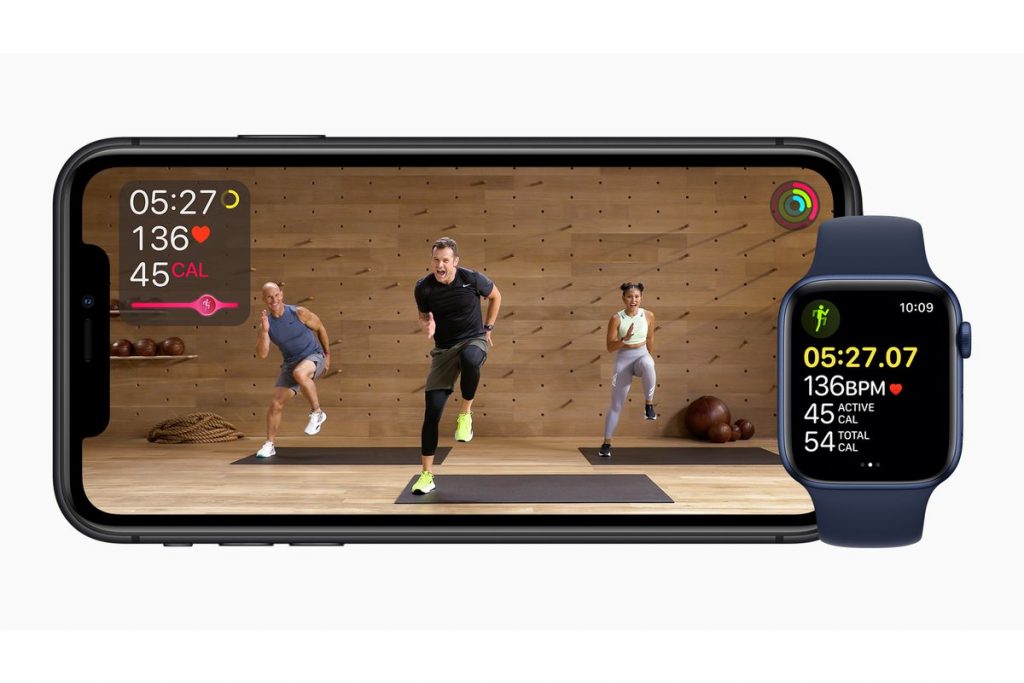 Fitness+ will initially launch in six countries including the US and UK before the end of 2020. It will cost £10 per month or £80 per year as a standalone service, which can be shared among members of the same family.  Alternatively, it can be purchased alongside other Apple services – including iCloud storage, Arcade video games and Apple Music – for about £30 per month – as part of a top tier of a bundle of services called Apple One.

At yesterday’s event, Apple also unveiled two new ranges of smartwatches: the high-end Series 6 Watch and lower-priced Watch SE. The Series 6 introduces a blood-oxygen sensor to help manage conditions that affect the heart and lungs including COVID-19. It measures SpO2 levels, which indicate how much oxygen is being carried by the user’s red blood cells from the lungs to other parts of their body.

“This Apple event was promoted with the tagline ‘Time Flies’, but the absence of the main attraction leaves impatient fans still waiting for the iPhone 12.

“The launch of the Apple Watch Series 6 gives fans a taste of the innovation that the company has been cooking up, with a longer battery life, improvements to its health tracking and a new one size fits all loop wristband that removes the clasp.

“The new watch introduces a blood oxygen monitoring system for its users and even a family set-up system for children and other relatives who may not have an iPhone.

“Building on the success of the updated iPhone SE, which was released earlier this year, the new Apple Watch SE gives consumers a cheaper alternative to the Series 6, while still packing a punch in its hardware.

“In addition, the announcement of Apple One finally brings a services bundle to Apple users with people able to access extra storage, Apple Music, Apple TV+, Apple News+, Apple Arcade and the new Apple Fitness+ in one handy package.

“With the new 8th generation iPad featuring the A12 chip and the new midrange iPad Air’s squared-off, bezel-free design, 2020 is shaping up to be the year of the iPad for Apple.

“Now, Apple fans can rely on these stylish new watches and iPads to count down the days and hours until the anticipated launch of the iPhone 12, which now looks likely to appear in October.

“The phones are expected to include Apple’s first 5G handset and improvements to its camera. When it finally launches, fans would probably suggest Apple uses the tagline ‘About Time’.” 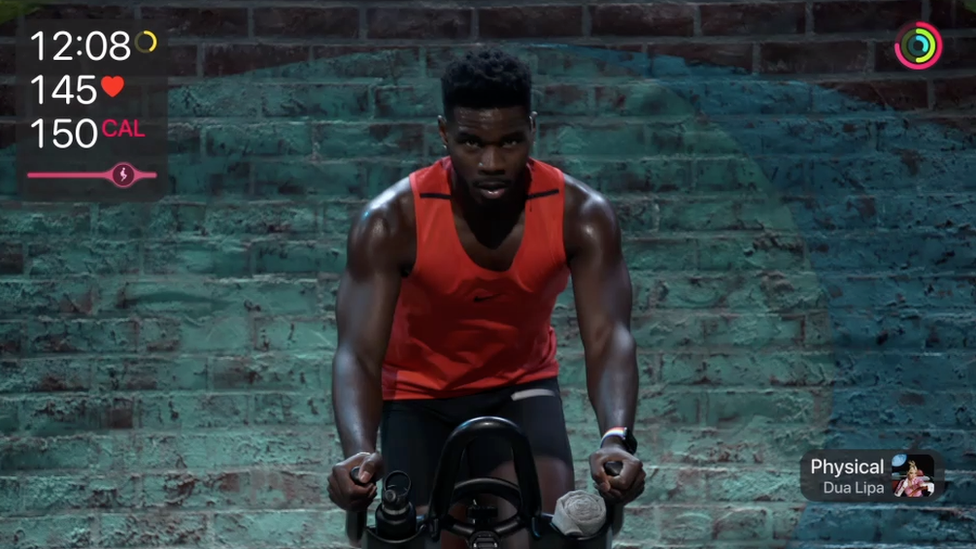 “Akin to last year which was heavily focussed on services, it felt like a different September event. Unlike last year, the iPhone did not take centre stage; in fact it did not feature at all. Showcasing other products underlines Apple’s broad portfolio, rather than solely depending on one key product, the iPhone.

“This is significant given the revenue growth seen in other products and categories like wearables. It is the right time for Apple to place more focus on other devices and new service offerings. Fundamentally, it must seek to leverage its scale and distribution to promote awareness and generate subscriber uptake for all its new services.

“Apple One is a masterstroke and represents a first step into bundles: a move to drive value from users and the untapped opportunity with families. Apple recognises the growing importance of services to its future growth. All of the building blocks are in place. Now it is all about strengthening its line of programming across the board. This will pave the way for a new service-based business model.

“A completely redesigned iPad is timely in light of changing consumer habits and the need for more power. Furthermore, this will help boost consumer adoption and provide a superior experience for its own suite of Apple services.

“With the stay at home rules, users are accessing a lot more services and applications. Demand for bigger screens has coincided with a surge for streaming video services like Netflix, the need to be entertained as well as homeschooling and remote working.

“Worryingly for rivals, there’s more to come from Apple in all areas. Apple is extending the proven iPhone segmentation model (with SE) across categories by having a hero product alongside an affordable option. Apple is hoping the success of the iPhone SE will have the same impact with watches to help drive awareness.

“While Apple events never disappoint and are action-packed, some might feel underwhelmed.

“The lack of an iPhone suggests more big news in the works to coincide with the new device. We will have to wait a little longer to see the first 5G iPhone.”