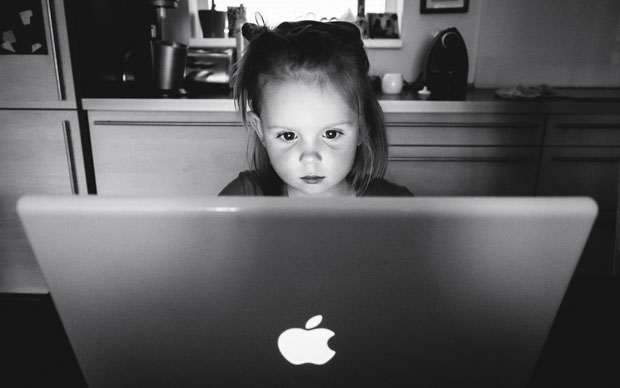 Parents are being put under pressure to get faster broadband – by their children. Research revealed half the nation’s 5-18 year olds want a fast-reliable internet connection for streaming TV services, online gaming and keeping up with friends on social media.

As a result, almost half mums and dads have changed broadband provider in the past five years – and of those one sixth did so because their child wanted quicker connection. A further one in 10 did so because the lack of speed caused household arguments and over one in four said they switched because their previous provider ‘wasn’t fast enough’.

In London alone, nine in 10 said fast internet connection is important to their children. Over one third of parents admitted their child ‘influences’ their purchasing behaviour when it comes to broadband providers and four in 10 said their offspring’s online usage makes them feel ‘pressured’ to have quicker connection.

”With the school holidays underway, this need for speed is sure to increase. We can see from the results how much children impact parent’s choices.

“1Gb service allows you to download a game in eight minutes – compared to over two hours on average broadband speeds, so it’s no surprise.

“Even when they’re limiting screen time, having a quick connection that can handle multiple devices is important to families across the country.”

Those in Birmingham feel most strongly about their children swaying their buying habits and over one third of Mancunian parents admitted their youngsters make them feel under pressure.

With half of kids using the internet to stream films and play on apps at least three times a week, 72 per cent said their children get ‘frustrated’ if the internet is sluggish.

Surprisingly, 17–18 year olds were found to be the most demanding when it comes to the internet, and spend around three hours a day using it, compared to the average of one hour and 45 minutes.

Across all age ranges, internet usage goes up during the summer holidays when children use the internet for an extra 38 minutes a day.

The research, which was commissioned by broadband provider Hyperoptic, also found online use has had an effect on modern discipline with over one third of parents banning screen time as punishment, while three in 10 said they have turned off the Wi-Fi.

Half of parents limit their child’s time on tech devices to an average of one hour and 27 minutes.