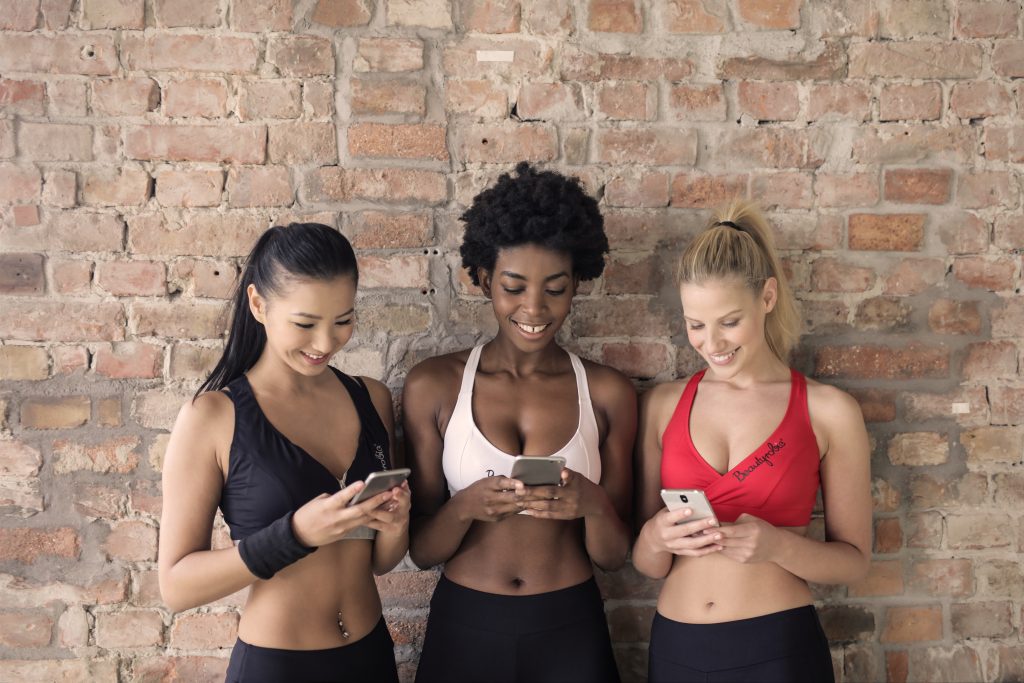 Why is it every time you go to the gym your phone signal seems to drop? It may be a bit of a first world problem, but it’s still annoying nevertheless.

Now leading independent network benchmarking firm Global Wireless Solutions (GWS) has confirmed our thoughts with its latest study into mobile connectivity in gyms. With 1 in 2 people in the UK now claiming to go to the gym, we are becoming increasingly reliant on our phones for entertainment and much more.

Just over one in three gym goers (34%) now stream music while other activities including monitoring on apps such as Strava or MyFitnessPal (26%), taking selfies (20%) and browsing social media and the internet (17%). The study, which represents the first test of its kind evaluating mobile network performance in gyms, reveals that all of the big four operators (Vodafone, EE, O2 and Three) are having trouble extending their networks indoors.

GWS’ team of engineers tested mobile network performance gathering nearly 13,000 task samples (covering voice and data performance) inside and outside 30 of London’s top gyms including Pure Gym, Gymbox, Nuffield Health and Bannatyne Health Club. What it found was a 20% drop in mobile network coverage when you enter a gym.

It’s therefore no surprise that 20% of Brits have felt forced to go outside to use their phones due to poor connectivity inside, and a further 21% have stopped exercising to try and sort out their phone’s network problems while at the gym. 27% of gym-goers say that difficulties accessing the internet in the gym annoys them, with a further 19% claiming that they would switch gyms if theirs didn’t have a good mobile signal.

Phones play an essential role in modern-day exercise routines, yet using WiFi at the gyms is not a great option either. 14% of consumers say that the very first thing they do when they get to a gym is search for the WiFi network, but GWS’ engineers found that they couldn’t connect to the WiFi in a number of the gyms they tested.

Consumer polling results also mirror this as 17% say that they have not been able to get onto the gym’s WiFi network. Once connected to the WiFi network, GWS engineers discovered that download speeds are worse on average than on mobile, with speeds slowing by 32% for download tasks!

“Phone connectivity has become an integral part of our fitness routines – whether we’re using our phone to record progress via apps, post selfies to social media sites or stream music. It’s interesting to note that mobile network speeds inside gyms are close if not better at times to WiFi, but it still isn’t good enough if consumers are being forced to stop working out to check on connection issues.”

GWS’ nationwide poll of 2,000 mobile-phone wielding UK adults was conducted by OnePoll. Fieldwork took place from 7th to 15th May 2019. GWS also tested inside and outside of 30 gyms in London during March 2019 using Samsung Galaxy S8s (powered by Rohde & Schwarz’s SwissQual QualiPoc Freerider) to gather data for its study of wireless connectivity in London gyms. Different workout areas were tested inside each gym and WiFi performance was also tested. Nearly 13,000 voice and data samples were collected.