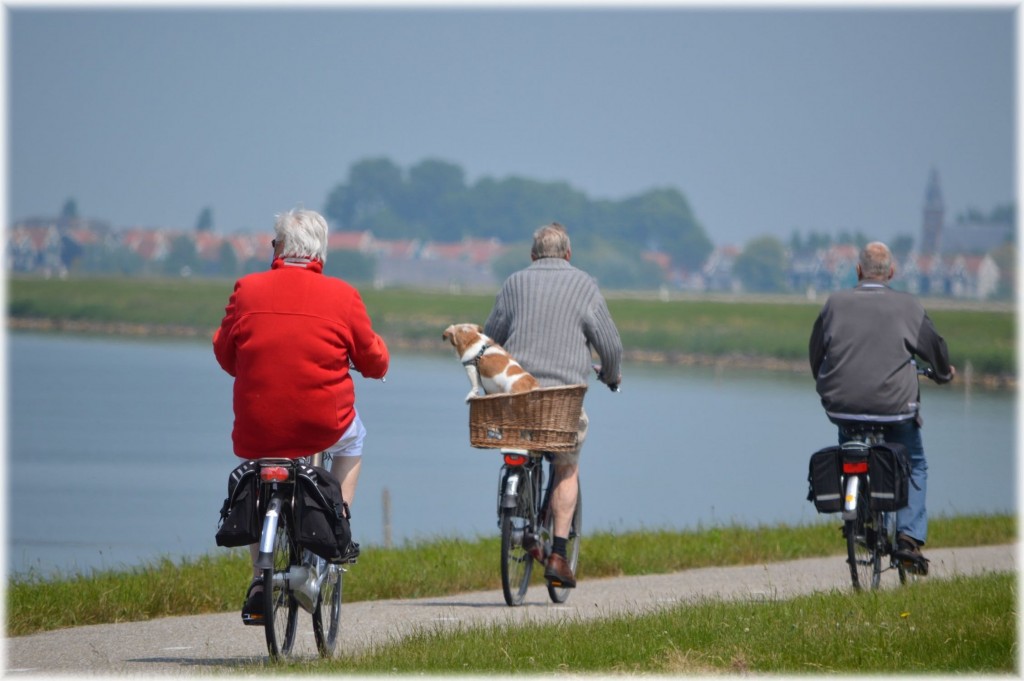 The population of Europe is ageing at an unprecedented rate. The median age of people in the EU was 37.7 years in 2003. However, this will rise to 52.3 years by 2050. This ageing process is also likely to affect men more than it is women. That will happen because men have a shorter life expectancy period than women do. In Europe specifically, women live seven years longer than men do on average. Here are the top 5 health concerns a man faces in his senior years.

Statistics released by Eurostat in 2014 revealed that one out of two Europeans was either overweight or obese. Seniors had the highest population of people with obesity. More specifically, 66.67% of the people aged 65 to 75 years were overweight. Twenty-two percent of them were obese. That means the likelihood of a European man becoming obese in his senior years is high. This likelihood is a concern to most European men because excessive weight leads to devastating effects on the human body. For example, it increases their risk of developing high blood pressure and diabetes.

Heart disease refers to the narrowing or blockage of blood vessels in the human body. This narrowing or blockage leads to several harrowing experiences including a heart attack or stroke. The symptoms of heart disease include a constant feeling of pain in your chest, jaw, and arms. This disease is a concern for seniors because the likelihood of them developing it increases as time goes on. More specifically, their blood vessels become less flexible as they get older. Fatty deposits collect along their arterial walls as well. These developments lead to a decreased rate of blood flow.

Did you know that 70,000 European men died of prostate cancer in 2008? These deaths accounted for 10% of all the cancer deaths among men in that year. You should note that 92% of these men were in the oldest age group, i.e., 65 years and older. Today, over 3 million European men live with prostate cancer. These cases are likely to increase as the population of Europe ages. It should be a concern to all men especially elderly ones. Those who have it should manage it while those who do not have it should reduce their risk of developing it.

Sexual performance is an essential part of a man’s life. Studies show that men who perform well are likely to be more confident in their interactions than those who have performance issues. In contrast, men who have problems with their sexual performance often suffer from low self-esteem. Moreover, friction within relationships may arise because of limited sexual satisfaction during intercourse. Research suggests that libido and erectile function often decline in men as they become older. Consequently, many of them turn to generic Viagra to boost their performance.