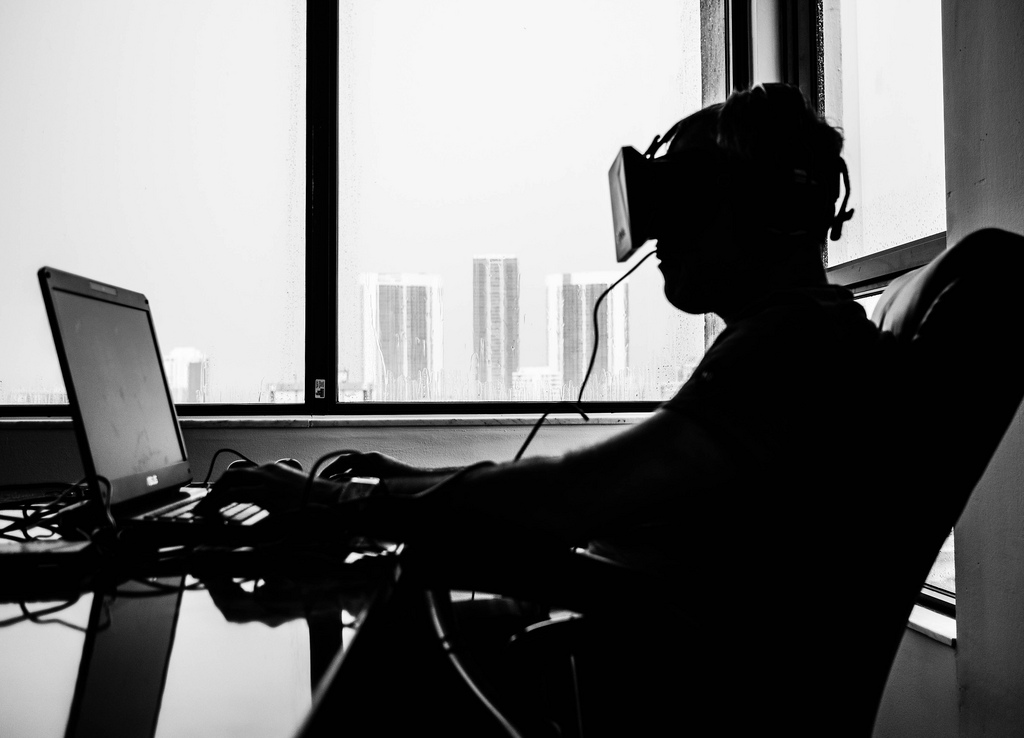 Back in 2015, when virtual reality hadn’t truly ‘arrived’ yet, we wrote about how Oculus Rift could help to reduce neck pain. An experiment conducted through the headset helped to discover that neck pain can occur at least partially due to perception.

By manipulating visuals patients were seeing in the headsets, researchers discovered that the patients could turn their heads slightly farther without experiencing pain—if the visuals made it look like they weren’t turning that much.

This was a pretty fascinating early indication of what virtual reality was capable of becoming, beyond a new gaming format. It also speaks to the idea that there’s a lot about VR that we don’t always recognise given the way that gaming tends to dominate the news.

So let’s consider a few things that many don’t know about this tech phenomenon that’s rapidly going mainstream.

There was a spattering of such devices in the ’90s, including the VictorMaxx CyberMaxx, the VFX-1, and even the Nintendo Virtual Boy. Throw in the fact that there were a few arcade machines that involved headsets as well and it’s pretty clear that VR has been “a thing” for some time.

Even more recently than most of those examples, there were modern games that touched on VR concepts. Most notably, internet casino sites got into the idea of pulling players into VR-like environments through something called live dealer gaming.

Casino Source points out a number of gaming sites across the internet that provide live dealer options for games such as blackjack, poker, and roulette. This involves actual real-time video feeds to casino environments that players can interact with.

We’ve also seen a few mobile games in recent years that asked gamers to turn out the lights, put in headphones, and in some cases even close their eyes in order to simulate a different reality. This VR phenomenon didn’t come out of nowhere, there were a lot of building blocks that got us where we are today.

It’s the video games on VR that tend to snag the headlines and there are countless lists of the best games or future projects we can look forward to. And to be sure, this is where a lot of the VR industry’s energy will be focused.

There are a lot of incredible games on the horizon and plenty of money to be made in the industry. Truthfully, we probably haven’t even touched on the actual potential of gaming on high-end virtual reality headsets.

But judging purely by public opinion and interest, movies might actually be bigger than games in the long run. According to survey numbers posted by The Motley Fool, 39 percent of internet users say they’d like to watch movies in VR, compared to 38 percent who want to play video games.

That’s a pretty narrow margin but it’s interesting to see that movies are even close given that games have already arrived. It should serve as a reminder that Hollywood will almost certainly embrace VR in one way or another.

The same article also pointed out that companies are already making virtual reality social. For example, there’s an application that allows up to four users to gather in a virtual environment to watch videos together. It would seem that VR holds the potential to transform social networking into an activity that more closely resembles in-person interaction.

Touring In VR Will Be Huge

PC Mag published an interesting slideshow back in 2015 of some amazing uses for VR beyond gaming. And within that slideshow they pointed to multiple types of touring.

One area the article suggested would be huge was the idea of traveling the world through VR while sitting in the comfort of your own home. It also covered the idea of students taking college tours through VR so as to avoid the expense and hassle of trying to travel around to different schools.

And these don’t even touch on other potential types of touring, like examining properties when considering buying a house or browsing through resorts and hotels when planning a trip.

It’s Not Just For The Young

It’s important to understand as we move into the age of VR that this isn’t a phenomenon meant solely for younger people. Unlike emails or smartphones, it won’t necessarily create a gap in understanding between generations.

An article at Usman Raoof posted some surprising numbers, noting that about 64 percent of older people (aged 51 to 69) compared to 79 percent of younger people (10 to 17) want to use VR headsets. This underscores that virtually everybody is going to be using VR in one way or another in the future and it’s only a matter of time until we start to see it everywhere.