Chris Price rekindles his relationship with the Kindle, reviewing the latest Paperwhite upgrade

I confess it’s a been little while since I regularly used a Kindle. I had one of the first generation models before they became all fancy and touch screen. It had buttons at the bottom to navigate backwards and forwards.

But then one day I packed it in my bag along with my clothes and even though it was in a protective case, the screen became damaged and I could only read words on the top half of the screen, or was it the left hand side of the screen. I can’t remember. It was a long time ago. I got a replacement but must admit I fell out of love of Kindles after that, preferring to use the app on my iPhone to read books on the tube. And then, heaven forbid, I started buying books again.

So getting the latest Paperwhite seems like my chance to re-Kindle my relationship with the Kindle (geddit!)  In some ways a lot has changed, in some ways not much at all. There is still something that feels a little cheap about the Kindle like it might break in my hands (still it is only £109.00 so maybe I shouldn’t be too harsh). On the plus side, there have been definite improvements to the screen technology, at least when it comes to reading books.

Whereas my first Kindle had a sort of grey-ish screen with black lettering, this definitely feels more ‘book-like’ with a much higher resolution screen and much better contrast. And that’s really the big deal about this latest generation Kindle Paperwhite.

It boasts a screen with the same resolution as the company’s more expensive Voyage – in other words 300 pixels per inch (300 ppi).  This is the industry standard resolution for images printed in magazines so is certainly good enough for the printed word – see screen shot above.

Other improvements include a new font called Bookerly (you can read more about that here) which has apparently been designed to help readers read faster but with less eyestrain. I can’t say I really noticed the difference from previous Kindles but it certainly seemed easy enough to read text on the screen. Hyphenation has also been added to break words in the right places.

Other than that though there’s not too much to get excited about. And that’s kind of the point. Ultimately any good e-reader should be about making the experience of reading as comfortable as possible rather than kitting out the device with fancy bells and whistles which can be nothing more than a distraction.

This being Amazon though there are still things I find annoying about the Kindle. During set up, for example, you are encouraged to link up the device to your Facebook and Twitter accounts. I normally don’t have a problem with this if it’s just about making log in easier, but I personally draw the line at Amazon being able to able to access just about everything about me and my friends as well as being able to post on Facebook/Twitter on my behalf.

Also disappointing is the ‘experimental browser’ with its ‘high quality’ bookmarks including the Daily Mail’s website (see image below)!

Firstly, web pages render very poorly in black and white on the Kindle’s screen (not helped by a terrible ghosting that seems to be appear with headline text appearing behind images). Secondly, it only works if you have a strong Wi-Fi connection. Indeed I found the Wi-Fi on the Paperwhite was generally much weaker than other devices such as the iPhone with the connection defaulting to 3G in my study most of the time. Compare this to my iPhone which continued to show two bars on Wi-Fi.

So will I continue to use the Paperwhite? Well maybe. I can see the benefits of an eReader especially if you are in an environment where it’s not desirable to transport lots of books – for example on holiday – and if you can’t always get to a power supply to charge your device (again, on holiday!) But all too often it’s easier just to use the Amazon app or heaven forbid buy a book.

Certainly there’s no question screens are improving the whole time with this Paperwhite having a much more natural screen – and much better resolution – than its predecessors. With a price tag of just over £100 it’s also pretty cheap as far as gadgets go. But it’s just that I can’t get too excited about a new eReader in the same way as I can about a new smartphone or even a new app. Maybe I will in time. 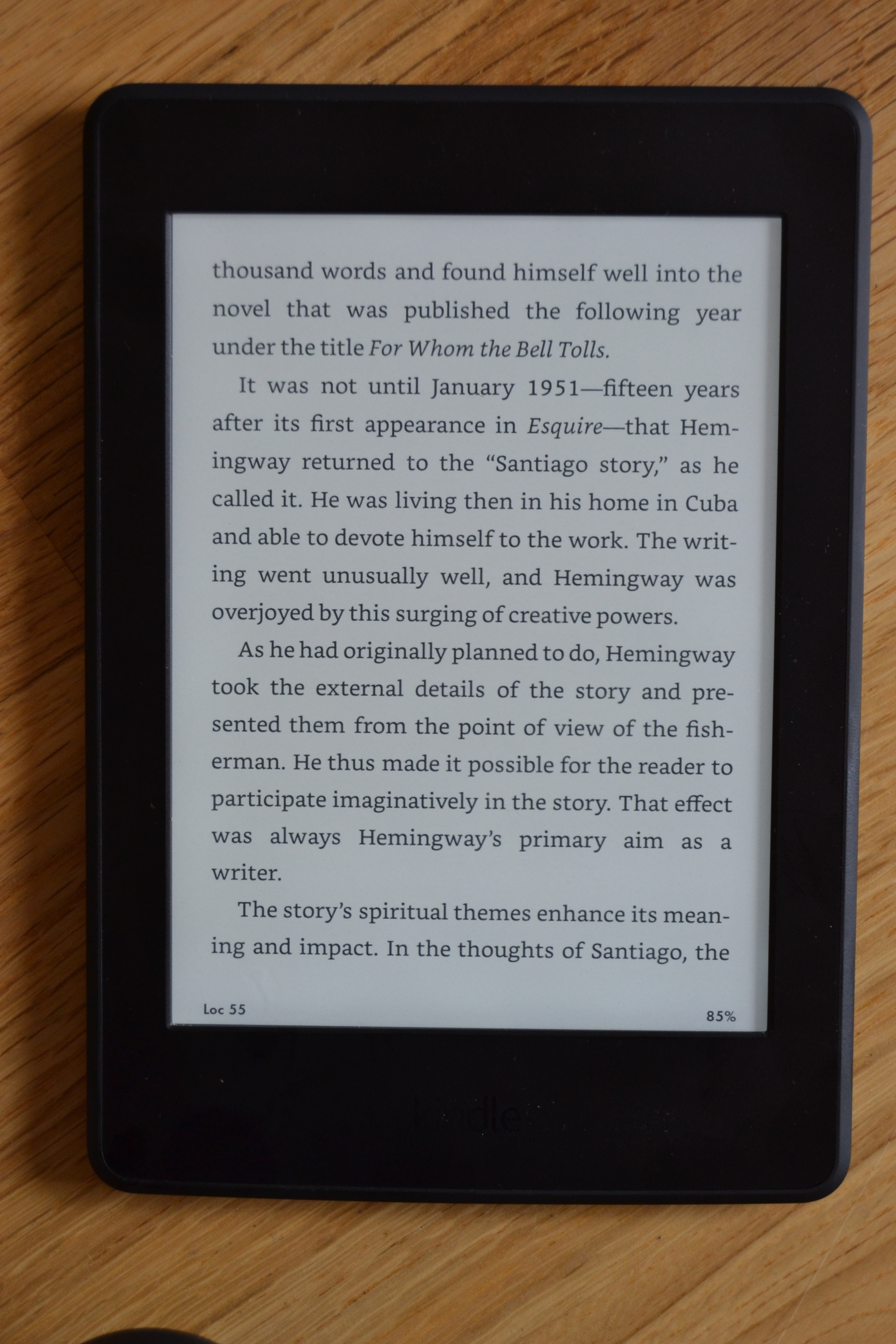 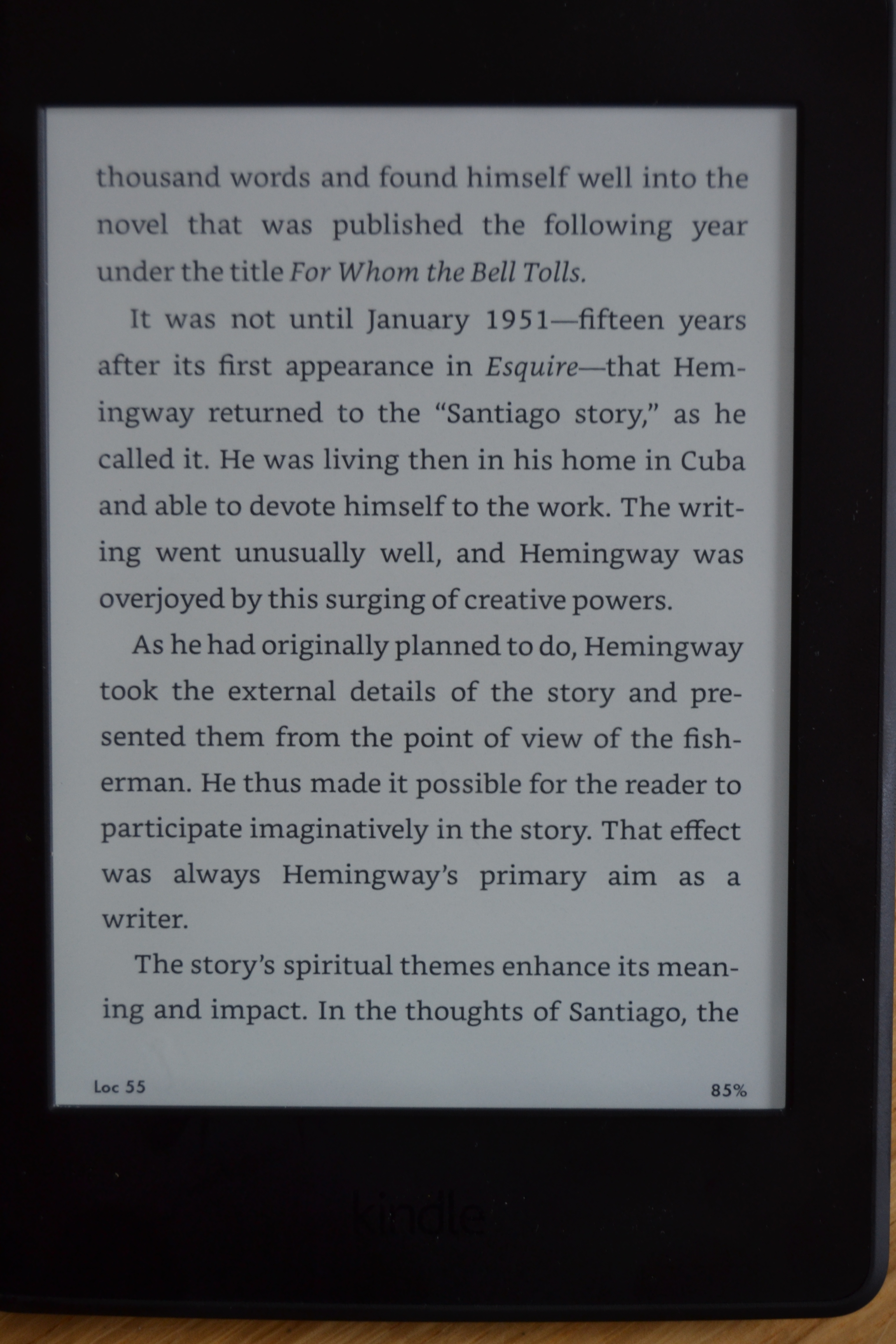 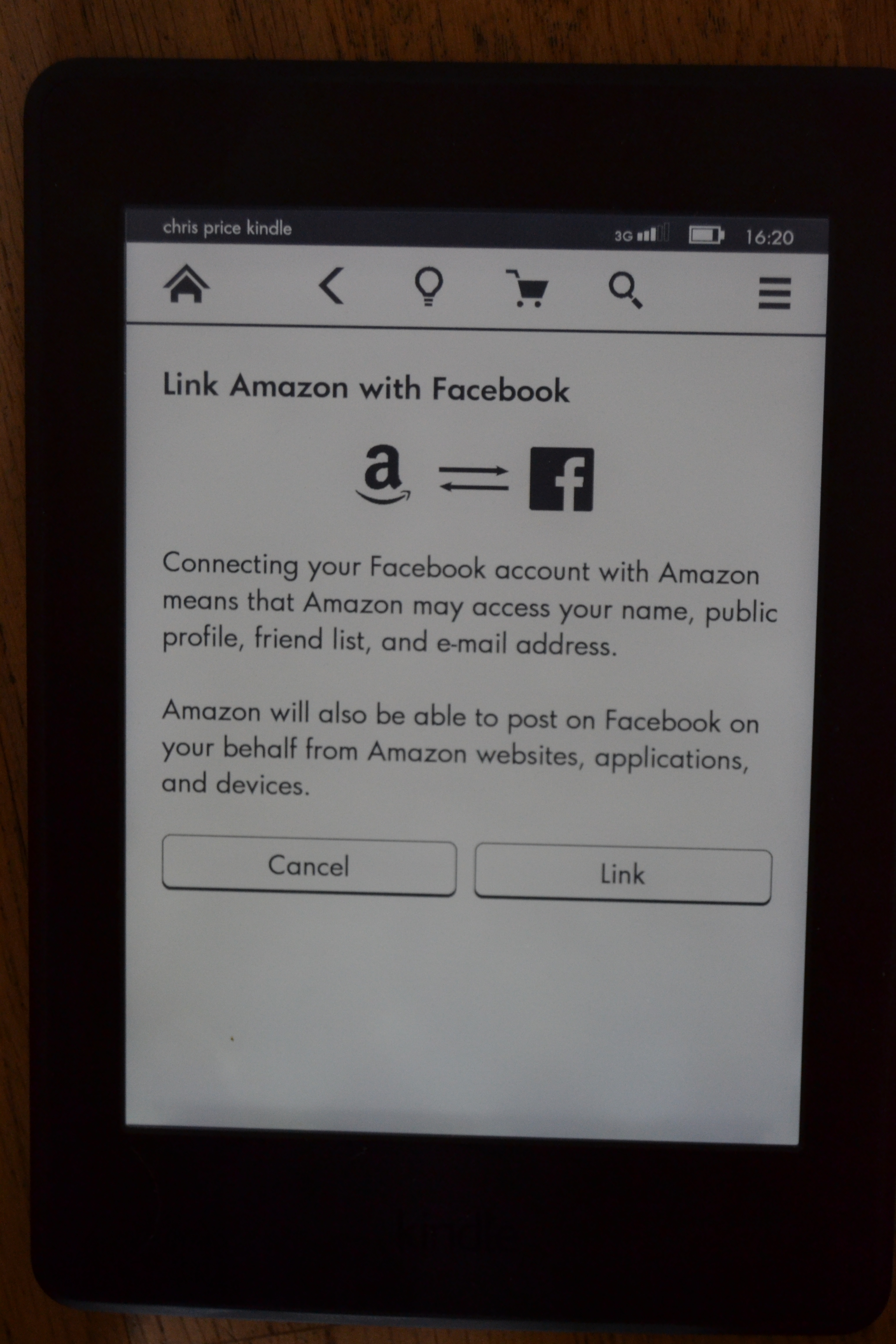 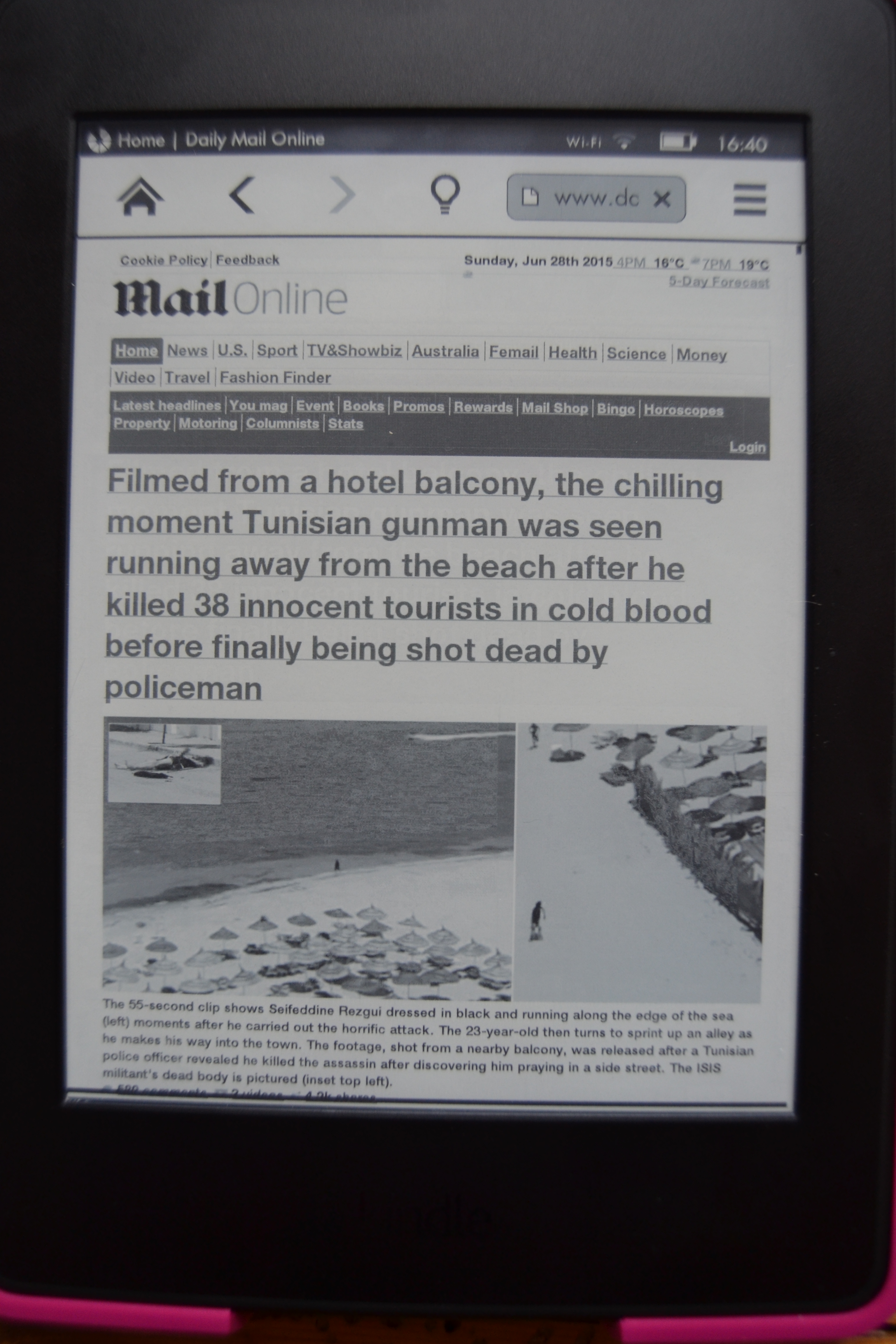 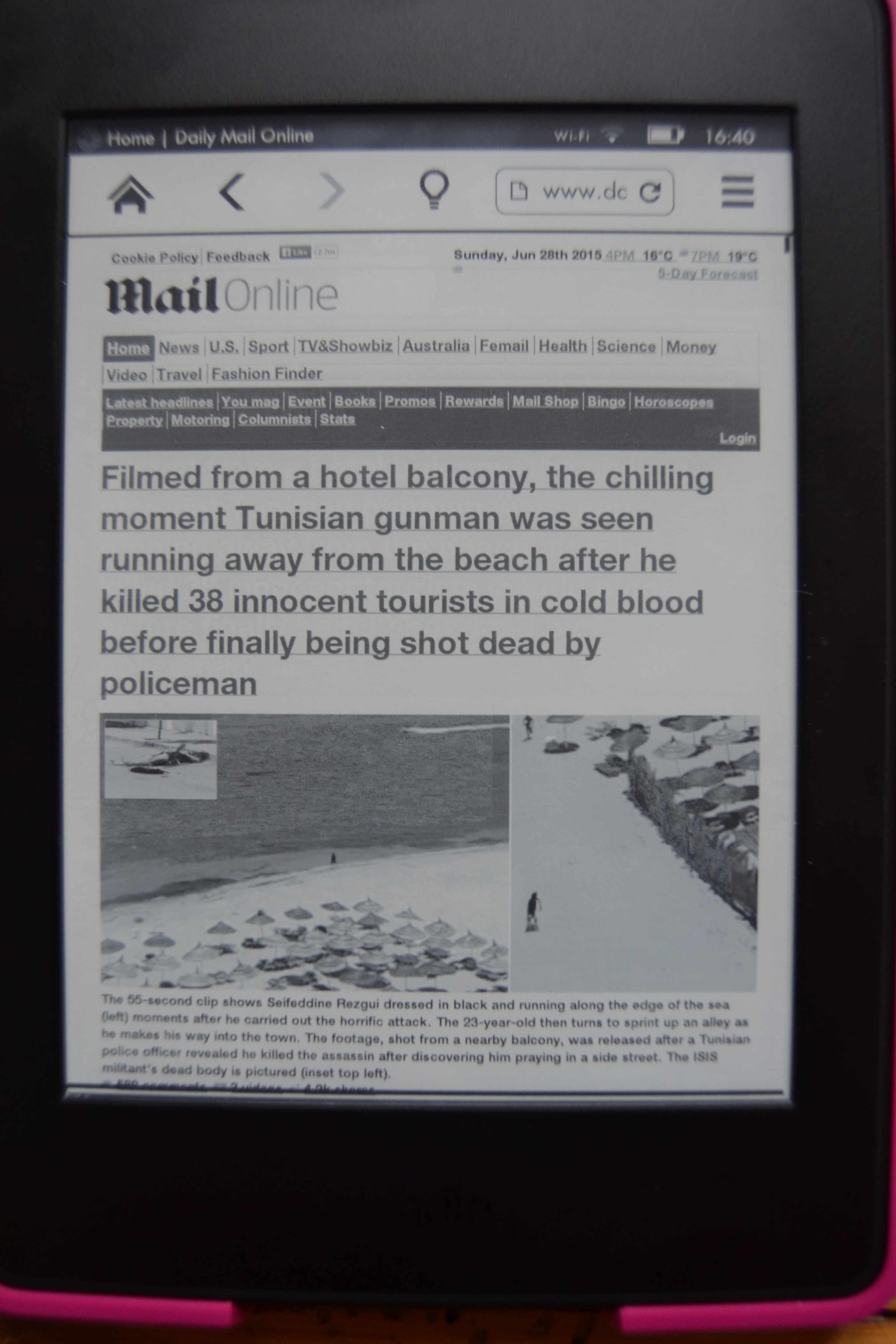 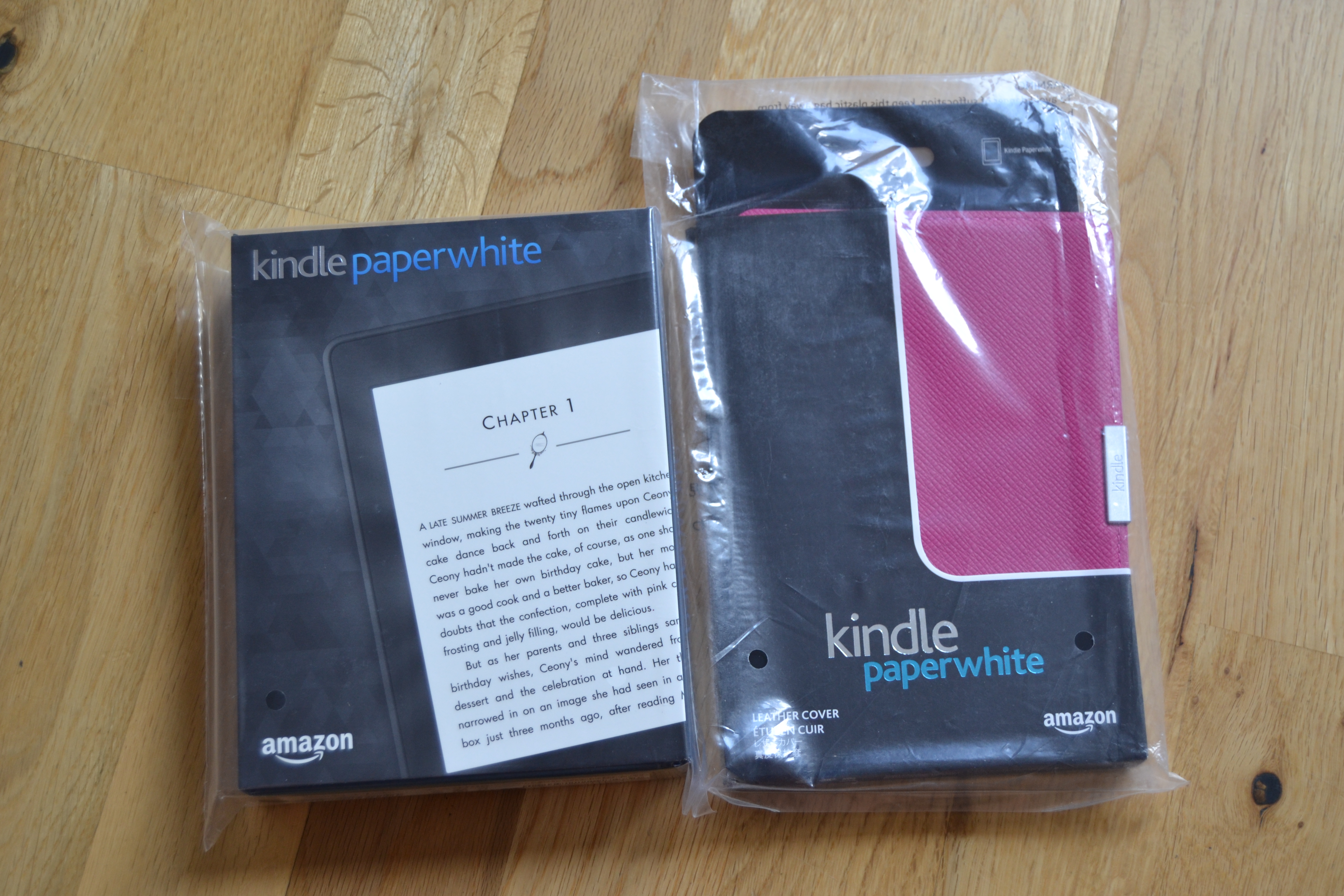 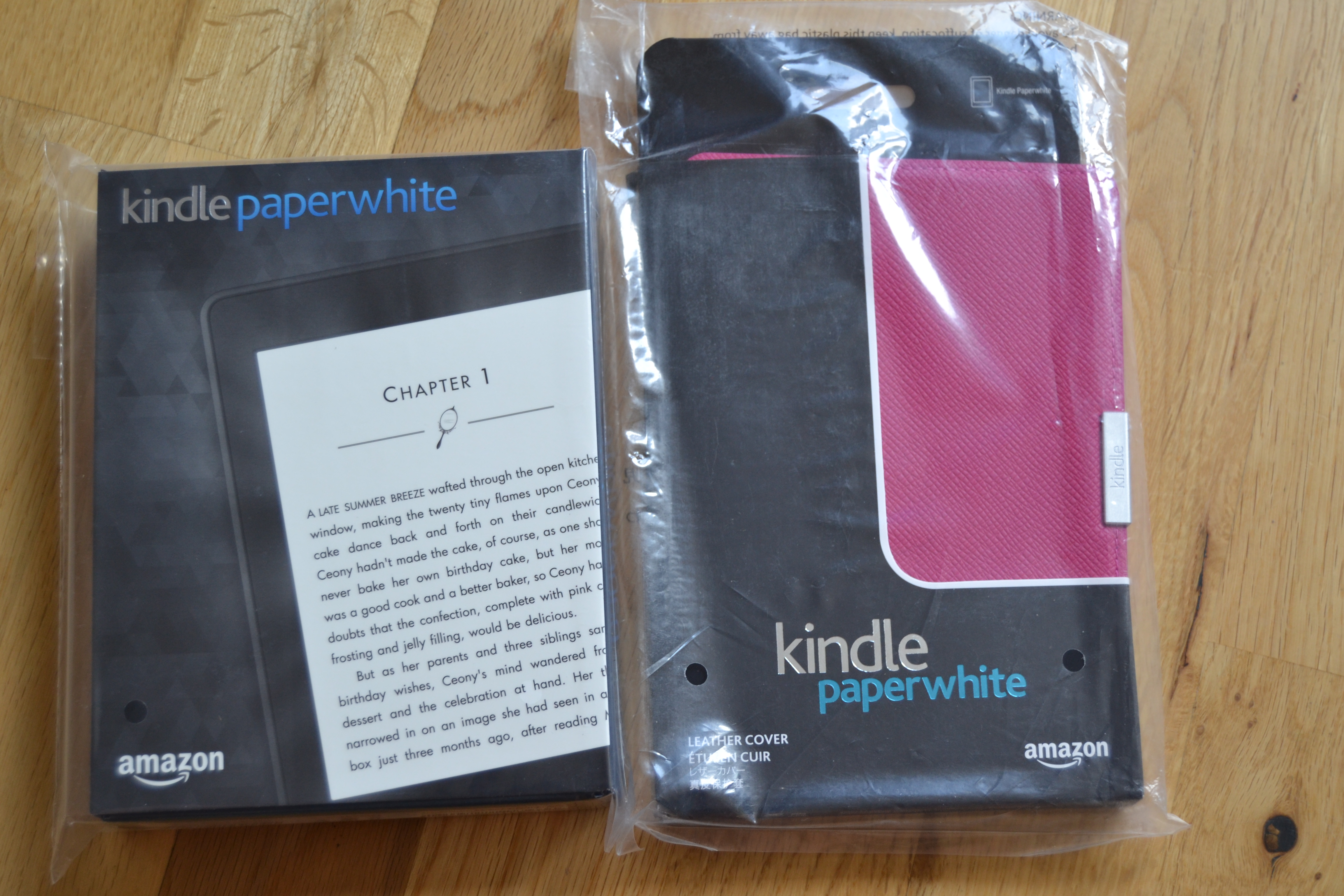 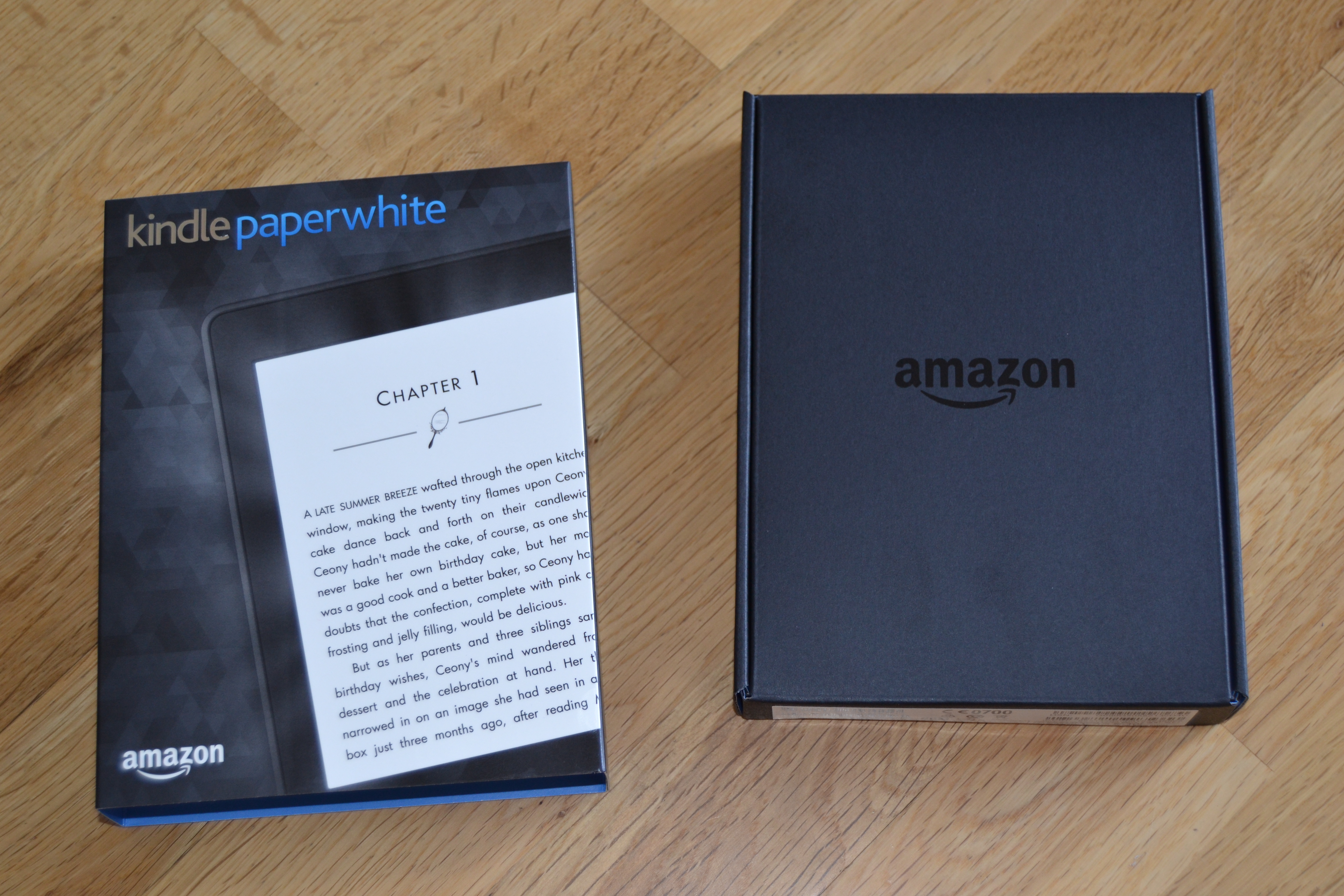 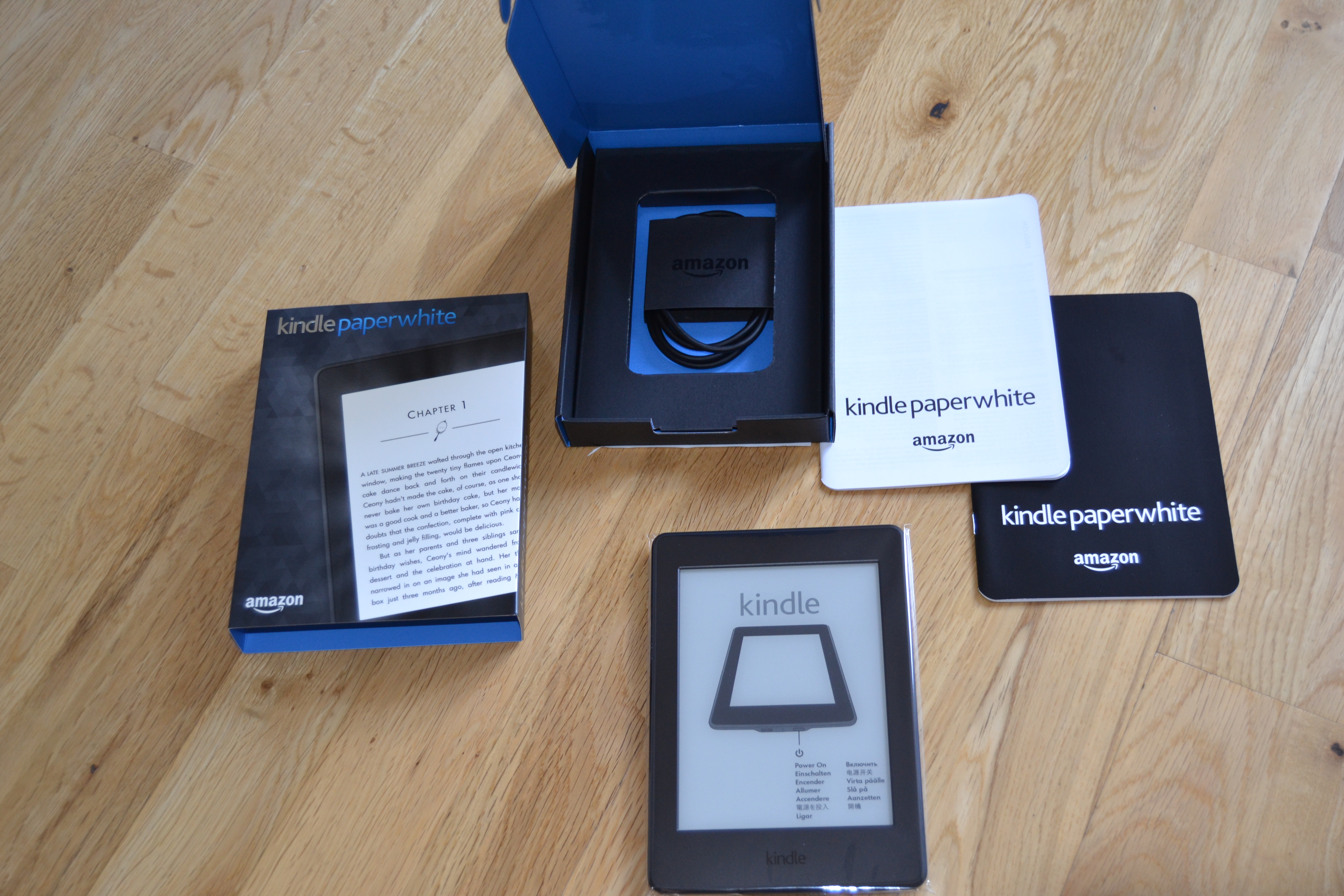