1. The Samsung Galaxy Note 4 could be officially announced on 3rd September 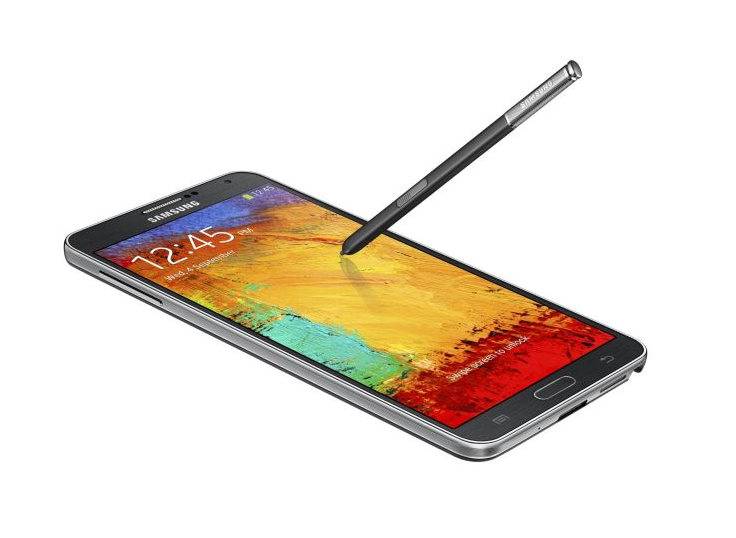 If this latest rumour is to go by, the new device will be announced just days ahead of the IFA conference in Berlin, with a release not long after. Why so soon? It’s been speculated that Samsung is worried about the threat posed by the upcoming larger-screened iPhone 6, and that they’re doing whatever they can to ensure that its latest phablet gets a decent headstart.

The Galaxy Note 4 is rumoured to come with a 5.7-inch QHD  display, an octa-core Snapdragon 805 processor, 3 GB of RAM, and a 16-megapixel camera. Presumabley it will run on the latest version of Android when it’s released. [VR-Zone]

2. The Nokia Lumia 730 rumoured for an August release in the US

The revamp of the budget Nokia 720 could well be released in the US this month if the rumours are to be believed. The handset will be available in two different versions, one of which is the rumoured “Superman” selfie-centric camera that we talked about earlier this week. No set date has been speculated, but the rumours assume that it will be during the third or fourth week of the month. It’s a likely a global release will follow soon after.

We’ll have to wait for official announcements to be sure, but if rumours are the be believed both models will have 4.7-inch 720p displays, and a Snapdragon 400 processor. The “Superman” will supposedly have a 5MP front camera and an 8MP rear camera. The other model is rumoured to have a 13MP rear camera instead. [KnowYourMobile]