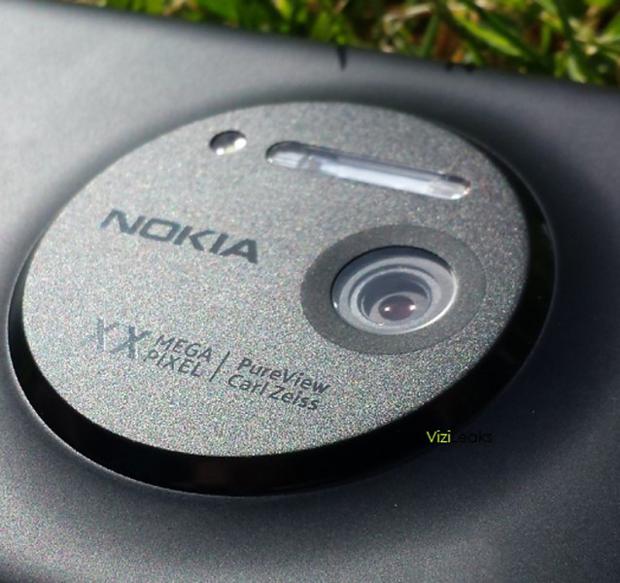 We have known that Nokia is about to launch a high-end camera phone for sometime to follow in the footsteps of its brilliant but flawed 808 PureView. However we didn’t know the name… Until now.

With the launch set for New York on Thursday we now know that the mobile is very likely to be called the Lumia 1020.

This is thanks to a Microsoft employee who posted images taken by the phone on Flickr. Apparently two of Joe Belfiore’s images were marked as being shot by a Nokia Lumia 1020. Interestingly one image’s resolution was listed as 2947 x 1658 (nearly 5-megapixels), while the other was 2352 x 1568 (3.7-megapixels). This may or may not confirm that the phone is able to save an image twice in two different resolutions. The theory being that you save the higher res one and send the lower res image,

The phone’s camera is all but confirmed as capable of capturing 41 megapixels and it is thought that will come with a xenon flash.

The phone will run Windows Mobile unlike the 808 PureView. which used the company’s now outdated Symbian OS.

For more on the phone check here. 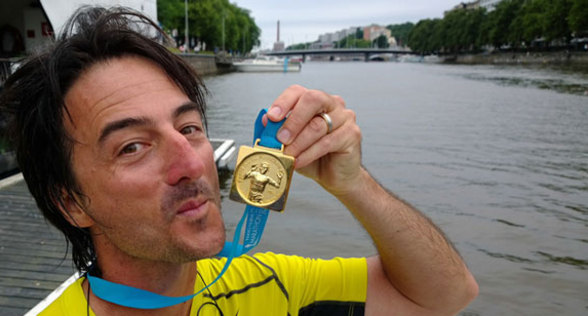