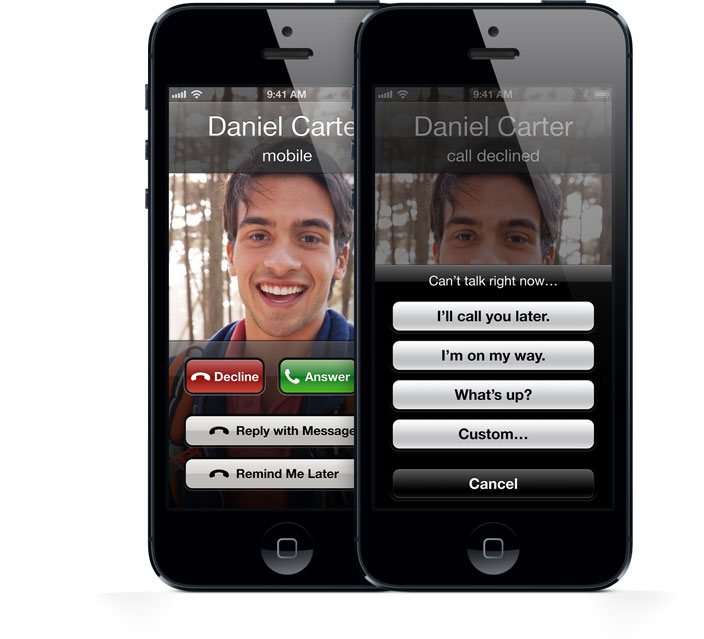 After a few quiet days the old iPhone 5S rumour circuit has been buzzing today with a very interesting claim coming from the Wei Feng Network reported here.

It suggests that the next iPhone will keep the iPhone 5’s four inch screen but will have twice its number of pixels, an upgrade from 730K to 1.5 million. It will also sport a much narrower bezel and feel much more like the iPad mini like design.

So, how do you feel about those rumours?

Personally I think it a massive error for Apple not to offer a larger screen handset. However it was always unlikely that the 5s would be larger though, so an upgrade in the number of pixels is very welcome.

Will it provide a major reason for phone buyers to upgrade. Possibly not. Bizarrely enough last night I caught an episode of the kids TV programme Victorious which ran with a story about a new iPhone-esque mobile (the new Pear) that everyone apparently wanted. When asked about what was different about the next incarnation they shared that it had a much better screen. Cue a lot of shrugging. There’s loads more about the Pear phone here.

It has been a while since we saw a significant improvement on iPhone screen resolution and several of Apple rivals have phones which have better screens.

So it does feel like the iPhone 5S will be the maker playing catch up with its rivals. The real innovation is sure to come on the iPhone 6. Surely!?

Incidentally the iPhone 5S is, according to a deluge of web rumours, most likely to land in September.