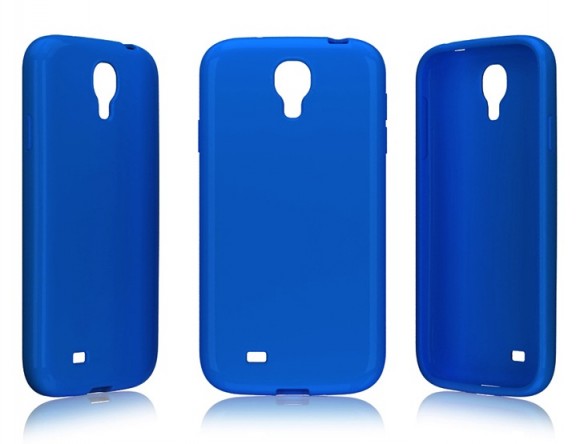 Over the last few days I have noticed that there are a growing number of cases on sale that are supposed to be for the Samsung Galaxy S4.

Yep, that phone that is being kept under wraps and won’t actually emerge until 11pm on Thursday night.

So can we take anything from the cases? Do their dimensions tell us anything about the dimensions and size of the phone itself?

Probably not. I think it is largely case makers hedging their bets. They know they will have Galaxy S4 cases available very soon and that also the S4 probably won’t be too much of a departure in size from the S3.

Mobile Fun has been teasing us with the cases pictured above which show a more curvaceous design that many people have been expecting. They seem to have been removed from the website now, but they do show a very different design from the S3.

Other small details are also revealed; there is a cut out for a headphone jack on the top, not bottom of the device; the loudspeaker looks set to sit on the lower left handside of the handsets rear; the power button appears to sit on the right hand side while the volume rocker sits on the left. Also, the camera flash now appears to be directly underneath the camera lens, shifting slightly from its positioning on the Samsung Galaxy S3.

Then here’s another one from Snugg – which is being sold via Amazon – which has the speaker at the top of the phone. It looks basically like an S3 case which has been sneakily rebranded. 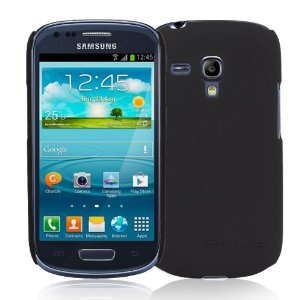 This this Galaxy S4 case is even more confusing. 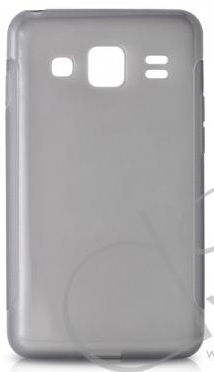 Anyhow we will find out soon enough.