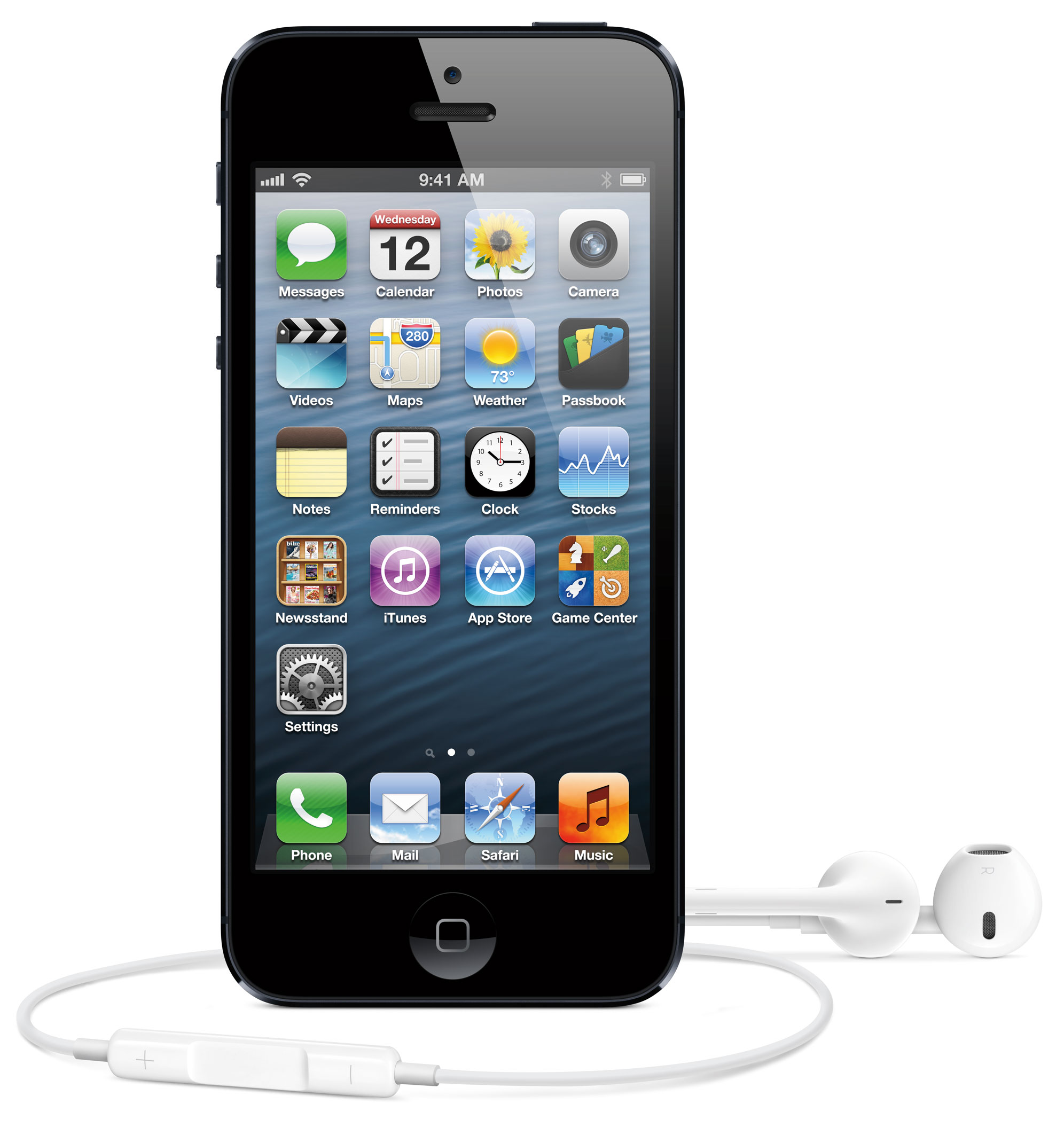 Yesterday we brought you a flurry of rumours about the upcoming Samsung Galaxy S IV phone including the hardware specs and a hugely exciting new eye control feature.

Today there are rumours about the next iPhone to land – which will probably be the iPhone 5S.

At least one source is suggesting that it might be one of the first phones to feature a Fingerprint Sensor.

These have been used on phones before – namely the Motorola Atrix – and basically act as security device ensuring that only the phone’s owner can use the phone.

The jury is still out on the technology in the mobile industry. The fact that Motorola couldn’t get it to work especially well and that it hasn’t been championed by other makers works against it. Apple do however have a reputation for taking existing tech (touch screens etc) and making them work in a pleasing and intuitive way.

I am not entirely sure how much of a crowd pleaser it would be as a feature but a fingerprint sensor would be an interesting addition to the iPhone 5S.