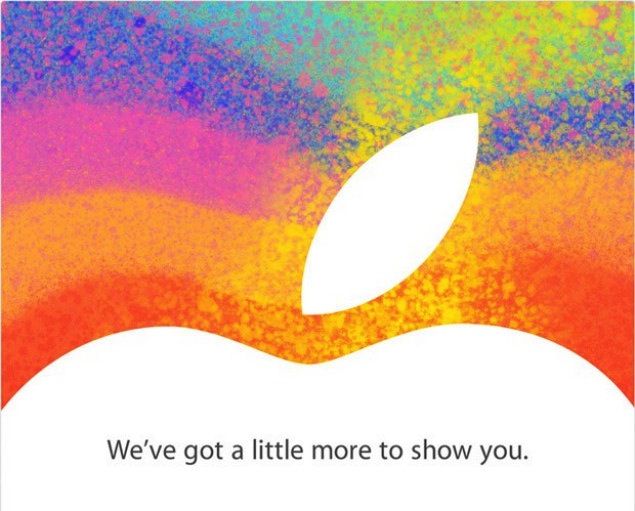 Rumours about the iPad Mini have been circulating around the web since around the time of the Romans, but now it looks like the company has put a date on the highly anticipated launch.

Invites have been sent on with the tagline “We’ve got a little more to show you” to members of the press confirming the Cupertino company will be hosting a launch bash in San Jose at 10am Pacific time (6pm UK time) on the 23rd of October.

Many are suggesting that the “little more” will likely be a teeny tiny iPad, or the iPad Mini, which an SKU published on 9to5Mac suggests will come in 24 different models. Yep, TWENTY FOUR. 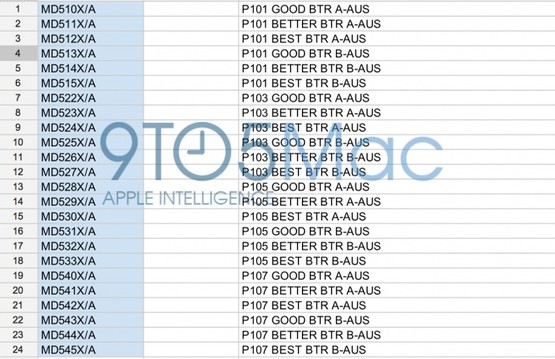 According to the latest rumours, the army of little iPads will likely be joined by one or two other products too, including new iMac and Mac Mini models for 2012, as well as a 13-inch MacBook Pro with Retina Display.