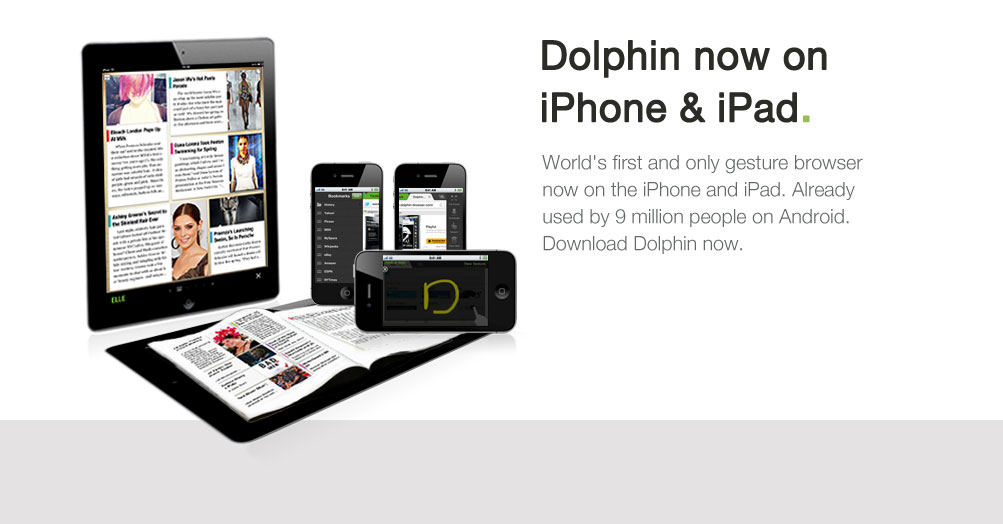 If you own an iPad it is highly likely that it is already teeming with apps. For me its Pulse for reading the latest news, Sky for watching the footy, Plane AR for seeing which flight is going where and Stick Cricket for when I want to create my own mini world Cup. I also dabble with Flipboard which appears to be becoming absolutely huge now.

However no matter how many apps I have there’s one app that I keep coming back to me and that’s Safari. I probably spend as much as 80% of my time on the iPad simply looking at web pages.

The Guardian editor Alan Rusbridger put it so well last year when he talked about on Radio Four about the iPad and publishing.

I can’t give a direct quote but he basically said that he loved the device and thought that The Guardian looked great on it. In an almost off the cuff comment he then added that he thought the browser version of The Guardian looked so good and worked so well that it had made the company think twice about iPad apps.

Which is why I think that the arrival of the new version of the Dolphin browser on the iPad is quite a big deal. You may have heard about the browser as it is available on many Android tablets, but the move to the iPad and iPhone will take it to another dimension.

Although the iPad version is based on Safari it offers two key advances over the native app.

1 It has a Flipboard style social network driven magazine. If you want Flipboard within a browser it isn’t a bad shout.

2 It offers gesture browsing. This is very cool. You create a sign or a letter by drawing on your iPad and assign it to a URL. When you want to go there you press one button draw the symbol and you are there.

It delivers true tabbed browsing too which will only available on the iOS 5 for the iPad that is due to launch fairly shortly.

So a really neat addition to the app store.